It’s been a couple of months since I last posted about What We’ve Been Watching! Here I talk about anything on TV, Netflix or films that we have been watching for the past month!

I was very unsure about Riviera to start with. I found the first 2 episodes really quite slow as there was a lot of explaining going on. However, episode 3 really picked up and Julia Stiles and Iwan Rhion are really fantastic in it. This one is full of mystery but there is more action than I thought there would be as well.

Oooh having Game of Thrones back has been so exciting! It always seems like such a massive wait since the end of the last series. I cannot even begin to think about what could happen in series 7 after some of the shocks of series 6. 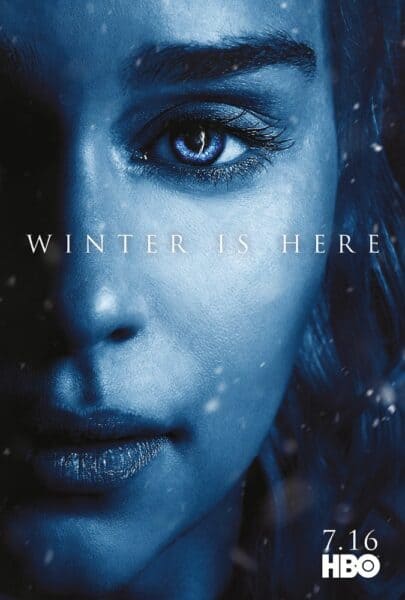 The Handmaid’s Tale is one of the best shows I have seen in so long. I have had the book for years and for some reason, not read it but I will be doing soon.

Beauty and the Beast

Don’t you just hate it when you’re really looking forward to watching something and you end up not liking it? That’s exactly how I felt about the live action version of Beauty and the Beast. I didn’t like it for quite a few reasons, which I may write about in another post. John really liked it though but I was being extremely picky about a lot of things! 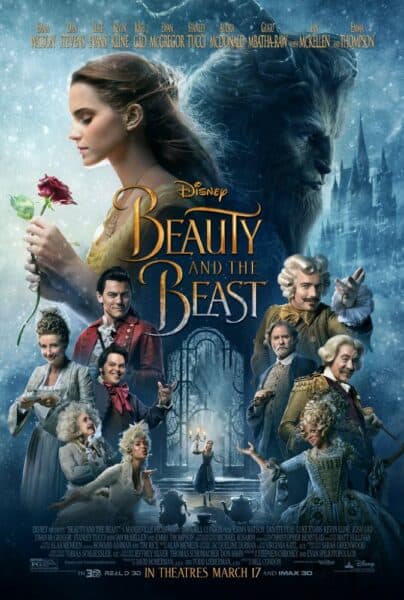 So, that’s What We’ve Been Watching this month. How about you? Have you seen any of these?