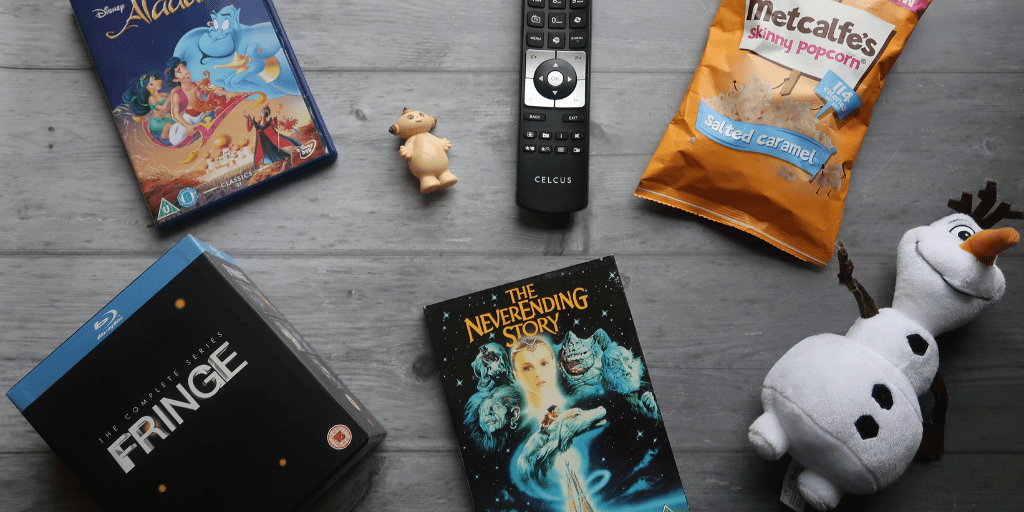 I don’t know why but for a while I had no interest in watching this. Then, one night my sister sent me a message saying I would appreciate the soundtrack so I had to give it a go. I was hooked within the first minute. Now that is a way to start a new show!

John and I binge watched all 10 episodes in only a couple of days and I need more already. Every episode was exciting and different with twists and turns everywhere.

I started Riverdale at the end of February and I very quickly got caught up with all 3 seasons so now I’m watching week to week. I really loved the first 2 seasons but season 3 is just plain weird. I think Riverdale has had every teen show cliche I can think of but season 3 just went that bit too far I think. Everything got a bit too silly and completely unrealistic. Somehow though, I still can’t stop watching!

There are some things that I get really excited about as soon as I hear about it. This was the case with Pose and it was first aired in America in June 2018 and we had to wait ALL of this time for it to be shown on BBC2.

Pose is set in ’87/’88 and focuses on the ball culture in NYC, it’s community and how a HIV-positive result has an impact on people’s lives.

After waiting so long for something I was so glad that it wasn’t a disappointment. Not even a bit. I was hooked from the first episode. Pose is fun, exciting, gritty and it has the best soundtrack. The cast has a large list of transgender actors as well as some well known faces like James Van Der Beek and Evan Peters.

I watched the whole 8 episodes in only a couple of days and I already can’t wait for season 2.

Ru Paul’s Drag Race season 11 started a couple of weeks ago and of course, I’m hooked! Sometimes I wish there was a bit more of a break between the All Stars series and a new series. However, this series started with a bang and I am loving it already. With fan favourite Vanessa ‘Vanjie’ Mateo making a comeback, along with some really strong characters, it has been nothing but exciting so far.

Usually on episode 1 I call who I think will win but I haven’t really been able to this time. A lot of the Queens are very well rounded so it’s very hard to pick someone. I can’t wait to see who wins though!

When this one popped up on Netflix both John and I really wanted to watch it. Rebel Wilson is a bit of a favourite of ours and we usually love anything she’s in. In this film her character Natalie is an architect who isn’t really happy with her life. After an accident she finds herself trapped in a romantic comedy.

Unfortunately, neither of us were really that fussed with this film. It was okay but I was expecting it to be funnier. I think the fact that it uses so many well-known bits from romantic comedies made it a bit too predictable.

I think I watched Jurassic World last month and I absolutely loved it. I wasn’t expecting to like it as much but when we saw the sequel was on Now TV this month it was an easy pick.

I LOVED this film. It has pretty much everything I could have asked for. It was exciting, full of plot and it made me cry more than once. I know that there is going to be a third in the series and I hope it’s going to be just as good as the other 2 films.

As soon as I saw that Ocean’s 8 was being made I really wanted to see it. I hadn’t seen the original films but with a cast as amazing as it had, I thought it looked great. Before watching this though John and I thought we should at least watch Ocean’s 11 first.

I was expecting to love both films but I actually really quite disliked them both. While the idea was good I thought everything was just so drawn out that nothing much really happened at once. I think I was maybe expecting some bits to be a bit more like Mission Impossible, at least in some places. I really do hate it when a film disappoints!

Now, I need some more things to watch. Let me know what you’ve been watching! 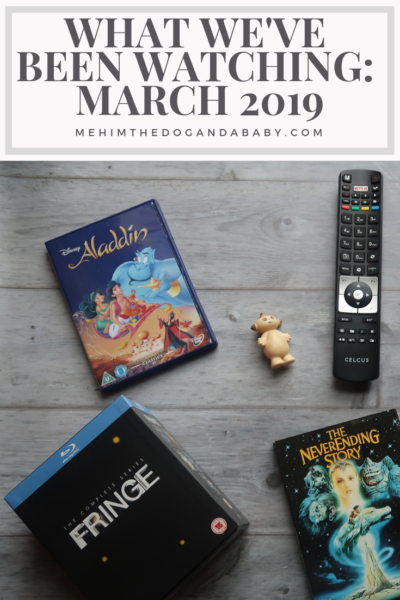