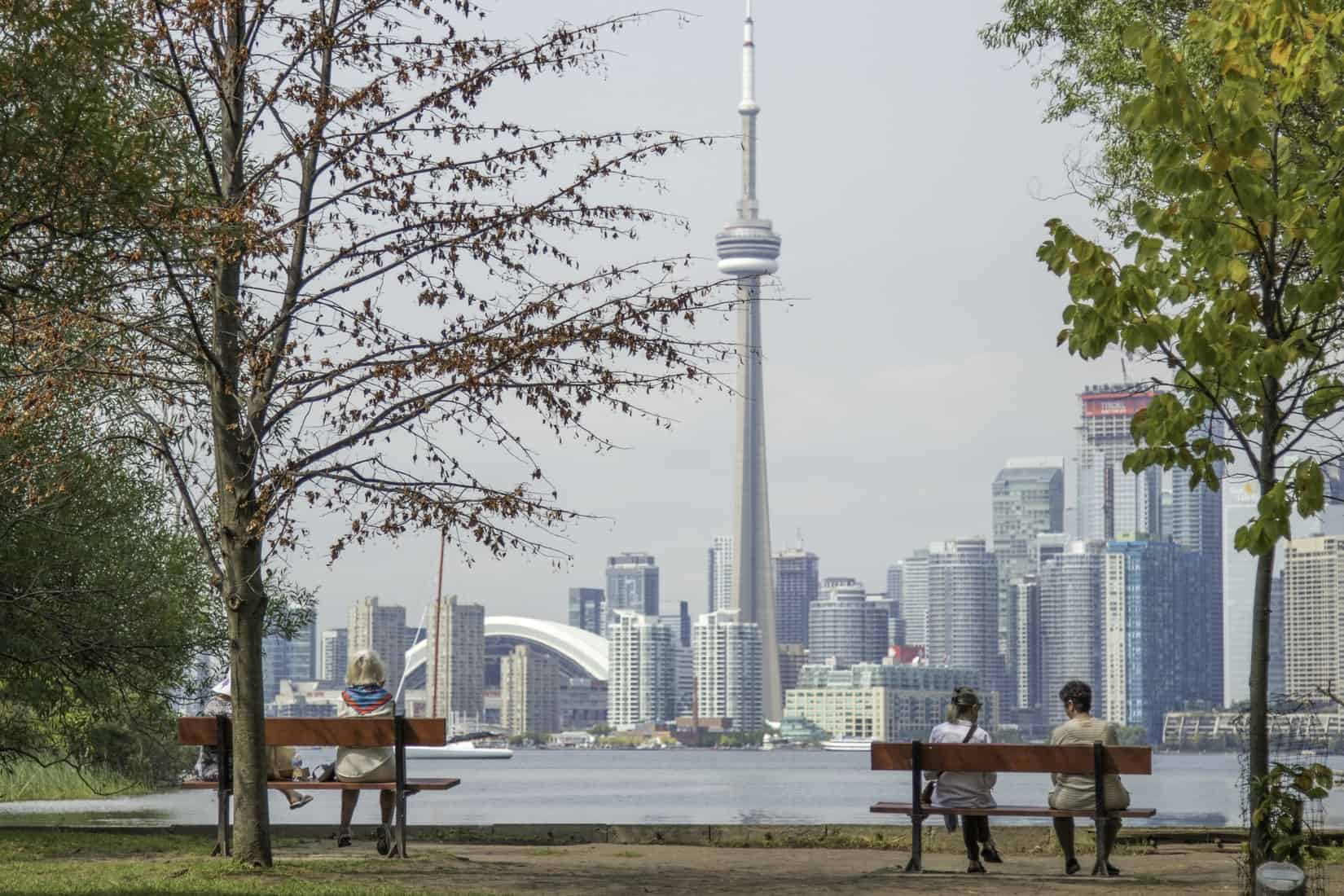 In my late teens and early 20s I think the best way to describe me would be to say I was a little bit wild. I didn’t really know what I wanted out of life and in 2006 one thing after another eventually made me want to kind of run away. Instead of just staying with a friend for a few days or something I went to a travel agent on my lunch break at work one day and booked flights to Toronto, Canada and handed in my 3 week notice. I stayed there for a month and fell in love (both with the country and with a man).

Fast forward to March 2007 and I had applied for a visa and moved to Toronto to live there for a full year. I flew out the day after my 21st birthday. Looking back, I sometimes can’t really believe that I did that. I made such a massive decision at 20 and just upped and left everything. That year was one of my best though, even with a lot of ups and downs, and Toronto still feels like a second home to me.

Recently I have been thinking a lot about my time in Toronto and I am desperate to go back; sadly, that holiday would be very expensive now for the 3 of us. I wanted to share some of my favourite things from when I lived there, and the things I would love to go back for. Warning… it might be very heavily food based.

This is something I talk to John about quite a lot. Whenever I was downtown, shopping or just exploring, I was sometimes on a bit of a budget. I loved to have a cheap day out with a friend and one way to do this was to get lunch from a street cart. Back in 2007 a hot dog would cost $1.50 and it was amazing. The hot dog was sliced into and flame grilled and it was just perfect. I’ve never had one as goof from anywhere.

One of the first places I remember going out to eat was Swiss Chalet, which is a Canadian chain specialising in rotisserie chicken. I know this doesn’t actually sound amazing in any way but you could get 1/2 chicken meal with fries, a bread roll and the most amazing sauce. I don’t want to call it a gravy because it was quite thin and I think they actually call it ‘Chalet Sauce’. It would always be my first choice if we went out to eat.

We do have a few Tim Hortons dotted around the UK now but it is a Canadian company. Timbits are bite sized balls of doughnut, and I always liked to think it was the middles (although they’re not). I remember being really amazed by these and I think they were a novelty more than anything, although delicious. I did track down a Tim Hortons when we went to NYC in 2015 just to find some.

My friend and I were pretty broke a lot of the time, only working for minimum wage, but we wanted to go on adventures. We would get the subway downtown and get off at a random stop. From there, we would explore a new place or new neighbourhood and see what wonderful things we could find. Sometimes we could have a full day out for around $10, including lunch (see hot dogs above) and it was magical.

The CN Tower is probably the thing all tourists do if they visit Toronto. I think I went 4 or 5 times over 2 shorter trips and then the year I lived there. The view from the CN Tower is just spectacular and I was lucky enough to eat in the revolving restaurant once as well. Not only is the view from the CN Tower amazing but you can see it from so many places in Toronto. I always knew that if I got lost downtown then if I could see the CN Tower then I would be able to find my way back to the subway to get home.

No, not the snowy kind! There is a chain called Dairy Queen (or DQ for short) who sell awesome ice creams. Really, it’s vanilla ice cream with added toppings such as Oreos, and then they are mixed up super fast by a machine. Think of a McFlurry but better. The staff always tip the Blizzard upside down as well before they serve them to you. I don’t really know why. I remember having my first Blizzard in the car from the airport on my very first visit in 2006 and being completely in love!

Of course, the winter I spent in Toronto happened to be the worst winter they had seen in something like 50 years at the time. During this winter 194 cm of snow fell and that is only 13cm short of the all-time record. That’s a lot of snow! There was times where I had to leave work immediately because of snow storms. If I hadn’t, I would have been snowed in at the mall and unable to get home. But, sometimes we would go grocery shopping in the middle of the night and get to see the fresh snow and it was stunning! Seeing everything, including the trees, caked in white was just beautiful and I’ve never seen snow like it since. Let me tell you though, walking to work in it was NOT fun, especially when you can’t even see here the road and pavement change.

I’m not just talking about Christmas Day but instead the whole of the Christmas season. As I remember, Toronto went pretty big when it came to decorations and celebrations. There was a huge Santa parade downtown which I went to see with friends and froze while we stood outside! The shopping malls were amazing and the decorations were spectacular, especially in the shopping center downtown. Also, 2007 was the one and only time I have had a white Christmas (apart from maybe when I was a kid and I don’t remember). I didn’t stay in Toronto though as I went away to stay with the family of the guy I lived with at the time but waking up to so much snow on Christmas Day is something I’ll never forget.

I had some pretty awesome friends while I lived in Toronto; a few of which I’m still in touch with 13 years later. As I mentioned earlier, we would go and explore downtown just walking around and seeing what there was to do. We would go to museums and art galleries, even the strange ones. With some friends I would go to bars and play pool (and sometimes get more drunk than I should have) and with other friends I would go for some really awesome meals after work. I always had something going on and was always having fun doing something or other.

The guy I lived with played hockey a few nights a week and I loved going to watch him play. Games were obviously nowhere near as exciting as professional games but I loved them. I would always sit up in a sports bar and eat chicken strips and fries, with some kind of amazing sauce (I can’t remember what it was now) and watch the game. I never really totally understood some of what was going on but it will enjoyable nonetheless.

Have you ever been to Toronto before? If not, would you like to go? 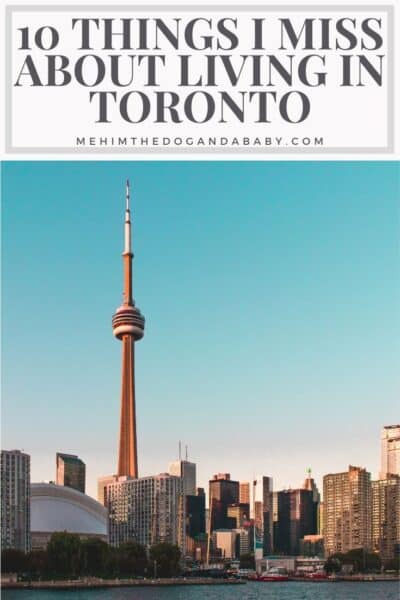 3 thoughts on “10 Things I Miss About Living In Toronto”