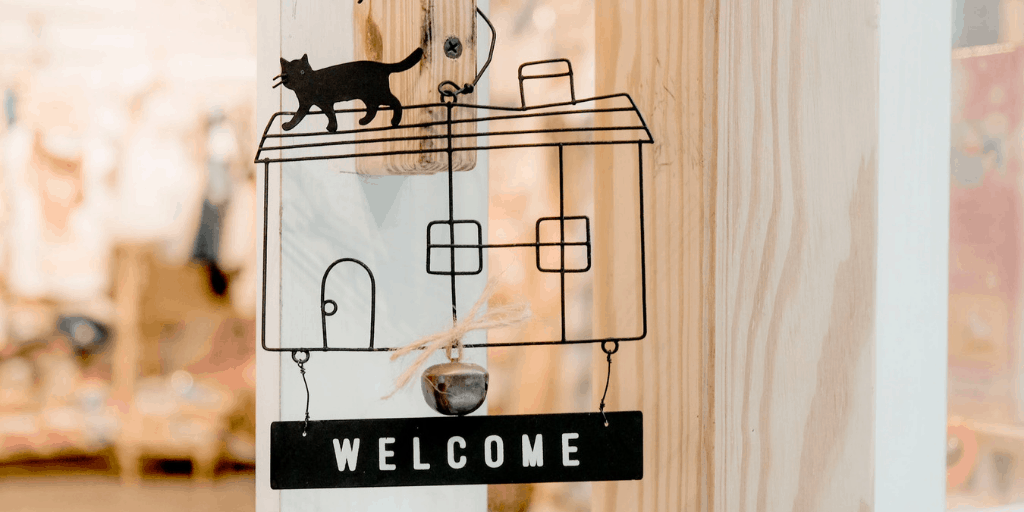 Over the years I have moved house in one way or another quite a few times. I even managed to move from being at university in Nottingham to living with John in the small flat that we once had. I have moved house by car, train and even a van and through all of those times I have read a lot of advice about how to make moving house easier. Here are my must haves for moving house:

You would think that this one is something that everyone thinks of but it’s really not. On our last house move from the flat to where we are now we used a really varied mix of packing products. At the time, I worked where there was a restaurant so I made use of their empty cardboard boxes. Unfortunately, these are not designed for moving house and we found that a lot of them broke or got damaged in the moving process.

It’s worth spending a little bit of money on proper packing boxes. If we were to move house again I would make sure I use these instead of the free ones you can pick up at the supermarket… although a few of those too won’t hurt!

Something else I never really took notice of was the tape we used on our boxes. I think we used the cheapest brown tape we could possibly find and went through rolls and rolls of it. Unfortunately, the tape didn’t stick well to the boxes and we ended up with it peeling off all over the place. This obviously isn’t the safest thing to do and you could end up with the bottoms of boxes opening up and your belongings being damaged or broken. It’s important to invest in some good quality packing tape!

I know that this isn’t a physical thing as such but for me, it’s something I couldn’t do without now. So many times I have moved house without even an idea of a plan. Instead, I just sort of threw things into bags and boxes as I felt and hoped for the best when it came to actually moving. All this does is cause stress and chaos in an already difficult time.

Instead of thinking about what you’re going to do a week before the move (which I have done before) it’s wise to spend some time weighing up your options depending on what you need. If you only have a small move to deal with then a cheap man with a van might be what you need. If you’re a family or 3 or more and moving from a house then you’re more likely to need a removal van. Remember to compare removal prices though as you don’t want to end up being ripped off!

As I’ve said before, moving house is stressful and if you’re doing the move in 1 go, you are going to end up with a house full of boxes and not much energy. We were lucky to sort of move over a couple of days due to the contact on our flat running until the end of a month but I know that I would have been so stressed if we’d moved in 1 day.

While your house is filled with packed boxes and you’ll have no idea where anything is or where it should go, the last thing you want to think about it cooking. Make sure you have some money set aside for a takeaway on your first night in your new home and it will at least be 1 less thing you don’t have to worry about!

We were very lucky to have some great help when we moved into our house. One friend in particular helped John to carry boxes and bags from our old flat to the house we live in now. It’s only a 5-10 minute walk away but when you’re moving things by hand with no transport… that’s proper friendship right there! John’s family helped out by hiring a van as neither of us drive and that’s how we moved the bulk of our belongings.

Friends and family can really help to make your move so much easier and it can be a lot of fun if (after you have the boxes in) you get some drinks and food in and start unpacking together!

Is there something you swear by for moving house? Let me know! 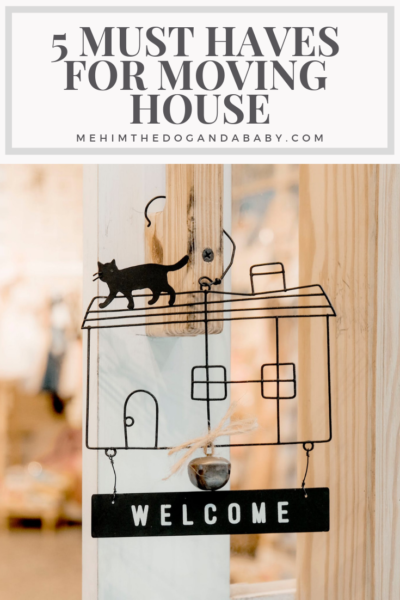