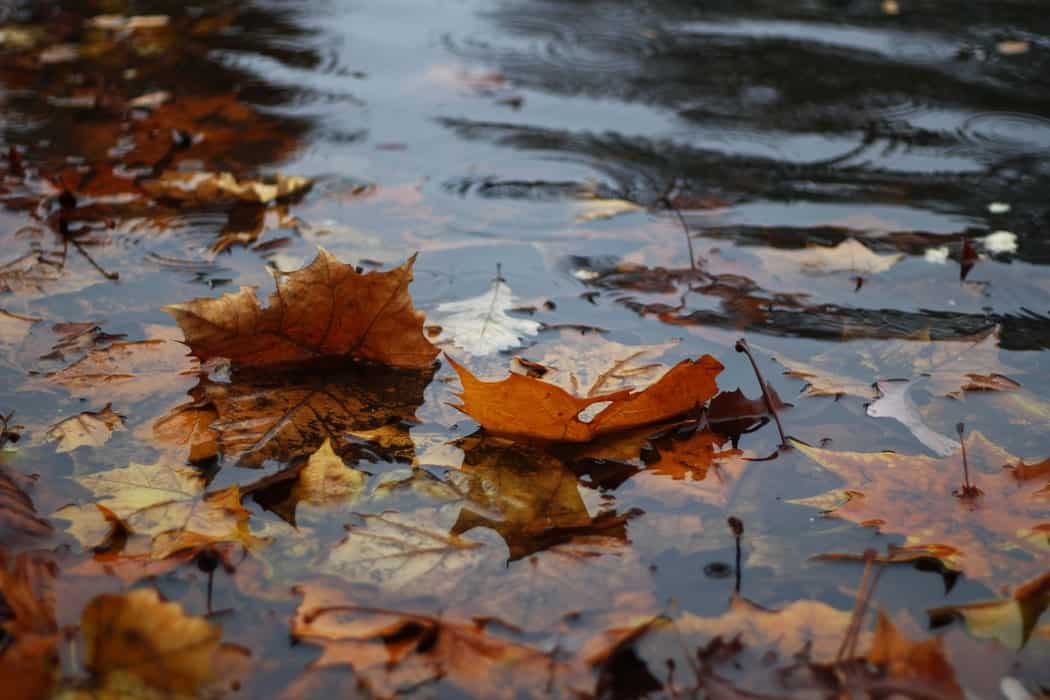 Living in the UK means we don’t always get the best summers. Sometimes, we can get rain for days on end and that generally means being stuck in doors. I don’t drive so I tend not to venture out too far with Erin when the weather is miserable. It’s hard to find things to do indoors to keep toddlers busy though. I’ve come up with a list of 5 rainy day activities for a toddler!

Having a teddy bear’s picnic is always a fun idea whatever the weather. Erin has loads of teddies but she doesn’t really do much with them on their own. Having a picnic with them is a lovely way to spend some time. 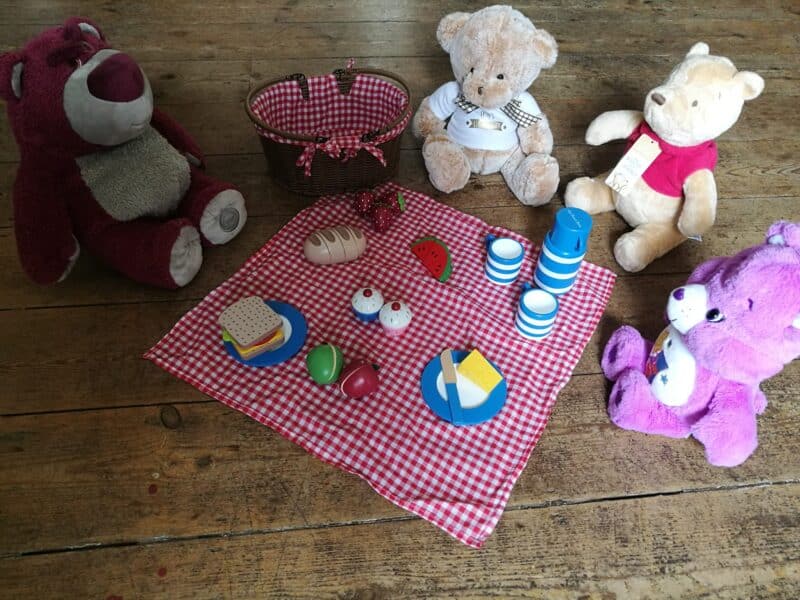 What better way to start a teddy bear’s picnic than making a new friend at the same time. We love Erin’s Cuddle Buddy Teddy from Giftpup.com. They have loads of different bears to choose from so there is bound to be the perfect one for your child! The Cuddle Buddy Teddy is super soft and the personalised t-shirt is really cute!

This picnic basket set from JoJo Maman Bebe is perfect and even comes with a gingham picnic blanket. Maybe you could sneak some real cakes in there too!

Who doesn’t love a BBQ in the summer? Unless you have a gazebo or somewhere sheltered in the garden, you’re not likely to have one when it’s raining.  The rain doesn’t need to stop you though. Roll out a picnic blanket, get some plastic plates and have your own BBQ with a fab wooden play set from JoJo Maman Bebe. You could even make burgers or sausages for lunch! 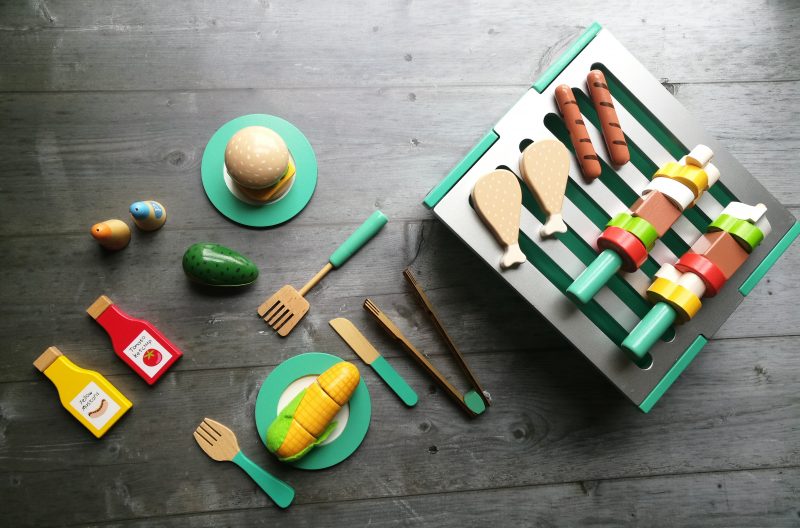 Having a duvet day can be such a fun thing to do when it’s raining outside. Although it can be really hard to get Erin to pay attention to a film for the duration, I love trying to get her to watch a new film with me.

Hallmark have a great range of soft toys with collections of characters from films and television shows. Itty Bitty’s are such a fun way to get a child to play along with watching a film. We have the Wizard of Oz set and they’re a great way to get children to make connections between toys and the characters.

Erin is very lucky that she has quite a lot of toys to play with. We had a fantastic children’s charity shop just around the corner from where we live which has unfortunately closed down recently. The shop sold really cheap second hand toys so Erin has more than she probably would have otherwise.

To stop Erin getting bored of playing with the same toys I tend to switch them around every week on a Sunday. However, there are some that I have kept aside to break out when we’ve been stuck inside for a few days. It’s always good to have a couple put aside to break up the boredom.

Brio have a fantastic range of toys suitable from birth. We love this Ant with Rolling Egg. The ant is made from wood and painted in really bold colours. It’s so bright and eye-catching. I also love that it is an ant. I can’t say I have ever seen a toy that is an any before.

Erin has recently been learning how to walk it around the dining room without the egg falling off. It’s kept her occupied for hours! This toy is fantastic for coordination and also learning to walk!

What toddler doesn’t love stickers? I think Erin would quite happily stick stickers in a book of paper for hours every single day. Once, Erin went through so many Paw Patrol stickers I had to go back to the shop the next day and get her some more. They are definitely her favourites! 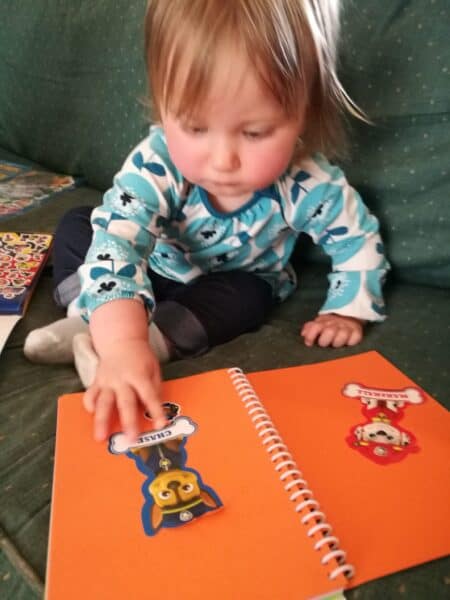 I hope you find some of these ideas useful and you manage to keep your children entertained in the awful British summer weather!

4 thoughts on “5 Rainy Day Activities For A Toddler”