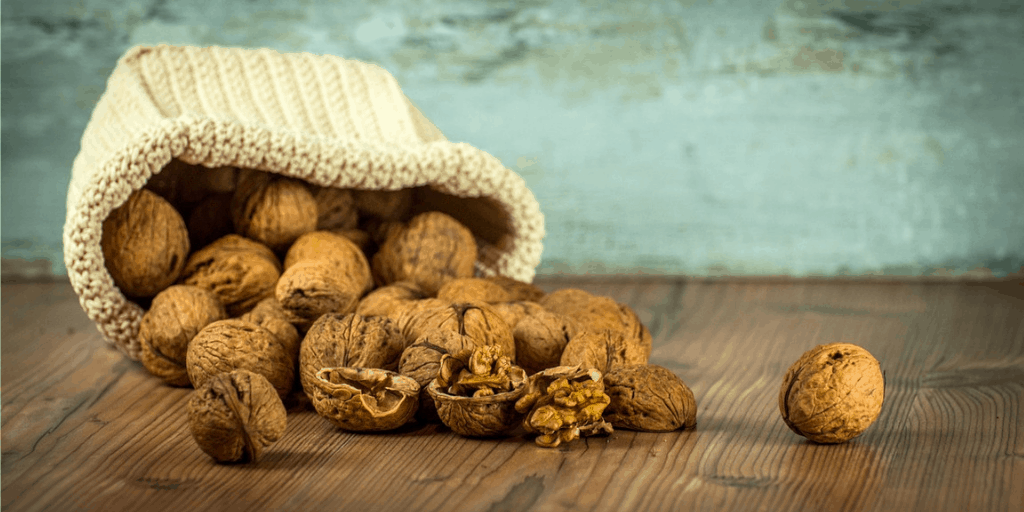 With its rich and bitter flavor, crunchy texture, and versatility in both sweet and savory dishes, the walnut is a popular ingredient worldwide. Between 2016 and 2017, the world’s walnut production had reached 881,524 metric tons, with the top consumers being China, the United States, and Iran.

Walnuts are touted not only for their taste, but also for their nutritional value and their adaptability when used in consumer products. There’s a treasure trove of information out there about the historical value of these nuts, the health benefits they purport, and the foods and beverages in which they serve as key ingredients.

Let’s look at some of the more interesting facts about walnuts—how people are incorporating them into their favourite snacks, drinking them as plant-based milk, and even studying them in prestigious academic conferences.

Suffice to say, walnuts are not your ordinary nut. They’ve got a wealth of historical, scientific, and cultural fascination behind them. So the next time you have a walnut-based product, you’ll have plenty of food for thought! 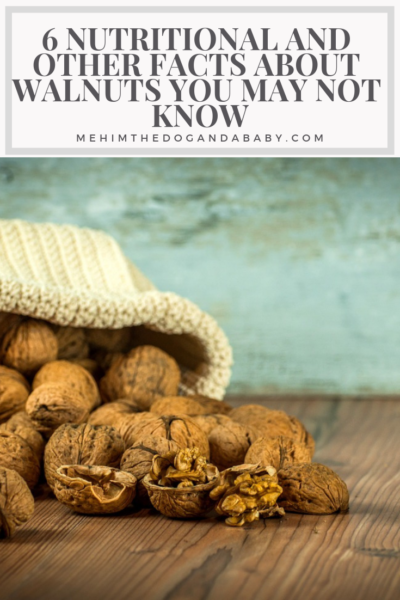