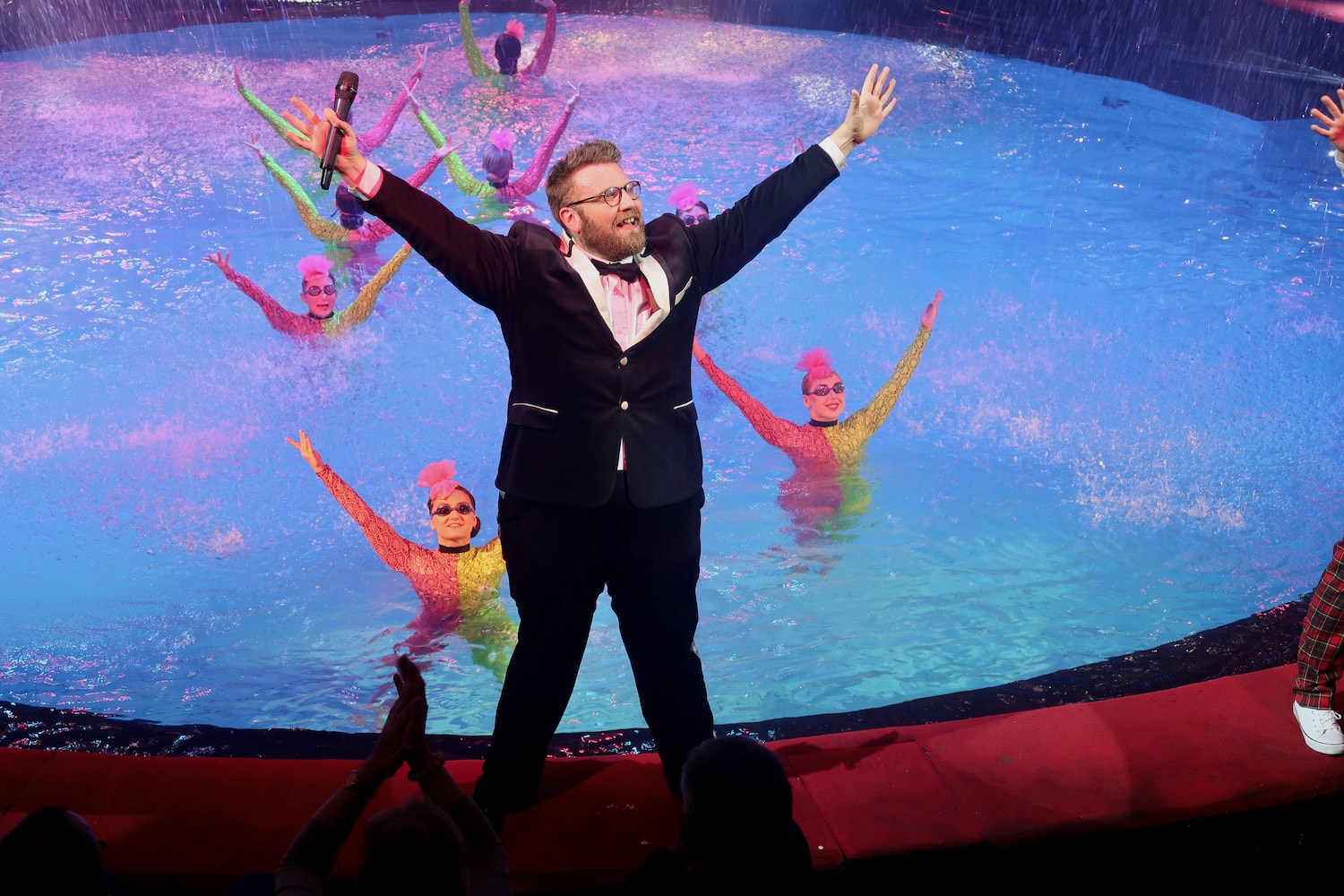 We’re so lucky to live in Norfolk as we have so many fun things to do so close by. Around an hour from where we live (by bus) is Great Yarmouth, a well known seaside town, which was recently featured on Channel 5’s ‘Susan Calman’s Grand Week By The Sea’. We recently visited for a family day out!

Our day started quite early with a bus at 9am. The bus stop is only around the corner from our house and it takes us right into the center of Great Yarmouth. As a non-driving family this makes visiting somewhere like Great Yarmouth very easy although we’re obviously restricted a bit because of the bus times.

Our first stop of the day was at Sea Life Great Yarmouth, a 15-20 minute walk from the bus stop. Tickets currently have to be booked online and you can choose from a wide selection of entry times. I chose our entry time 30 minutes after we arrived in Great Yarmouth because being realistic, I knew that Erin would want to stop and look at random things on the way.

When we arrived we showed our tickets and was ready to go and look around. I noticed even right from the very beginning of our visit that it was much quieter than when we’d been in the past. Some of the areas can get quite crowded but we didn’t feel like that at all anywhere this time. Having timed entry and reduced numbers made our visit a lot nicer than it had been in the past.

Erin’s favourite areas were the sharks and the touching pool, which is something she hadn’t been able to do on other visits. The man working in this area was really knowledgable and told us loads of great facts and explained what Erin was touching.

I think we were at Sea Life Great Yarmouth for around 2 hours but we only went round once. Had we not had plans for the afternoon I think we might have had a lunch break in the cafe on site and then gone round another time.

We made sure we got some lunch before our afternoon plans and this consisted of a chippy! We found somewhere to sit that was inside and covered which was nice and we all had sausage and chips. I think the excitement might have got to Erin at this point because she was starving and her lunch didn’t last very long at all. Afterwards, we headed across the road to the arcade in front of the Hippodrome for 10 minutes before our next fun thing to do!

The Hippodrome was our entertainment after lunch and if you’ve been to Great Yarmouth you’ve probably heard of it. Although we’ve been to Great Yarmouth quite a few times the Hippodrome is something we’d never had time for… until now. They do a few different shows a year and right now it’s the Summer Circus and Water Spectacular which consists of a circus and a water show, running until 19th September 2021.

Having never been to the Hippodrome before I didn’t really know what to expect. To start with, the seats were a lot comfier than we had been expecting and we had a lot of leg room which is always nice for John who is over 6ft tall. Before the show started there was a real buzz and excitement and the atmosphere was great. Erin was certainly excited at this point.

This show seemed to have everything. The opening was an amazing number to the Greatest Showman music and that on it’s own is enough to get the crowd ready for more. This circus has aerialists, motorbikes, fire tricks and juggling… of course! This is only a few of the acts though and there’s so much more as well. I have to say, some of the acts might make you grip the arm of your seat. Be prepared for a bit of danger!

In the second half of the show the stage gets turned into a pool! This is something I’ve never seen anywhere before so I was really excited to see what would happen. This part of the show is only for part of the second half but it was definitely impressive. It really adds something different to the circus and Erin was especially amazed that the floor turned into a whole pool!

A great day out for everyone

Great Yarmouth was a fantastic day out for all the family. All of us enjoyed the different things we did and we could have done a lot more as well. Erin has already asked to go back to do other things like the big wheel, crazy golf, more arcades and maybe some rides. 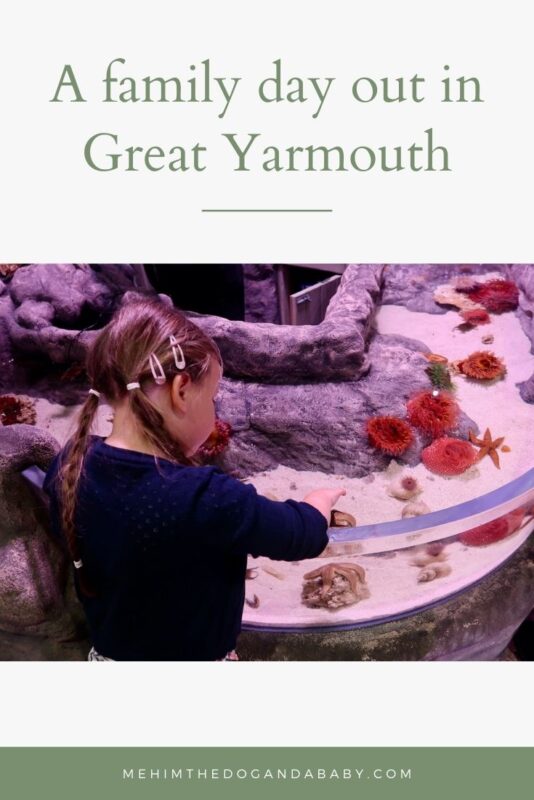