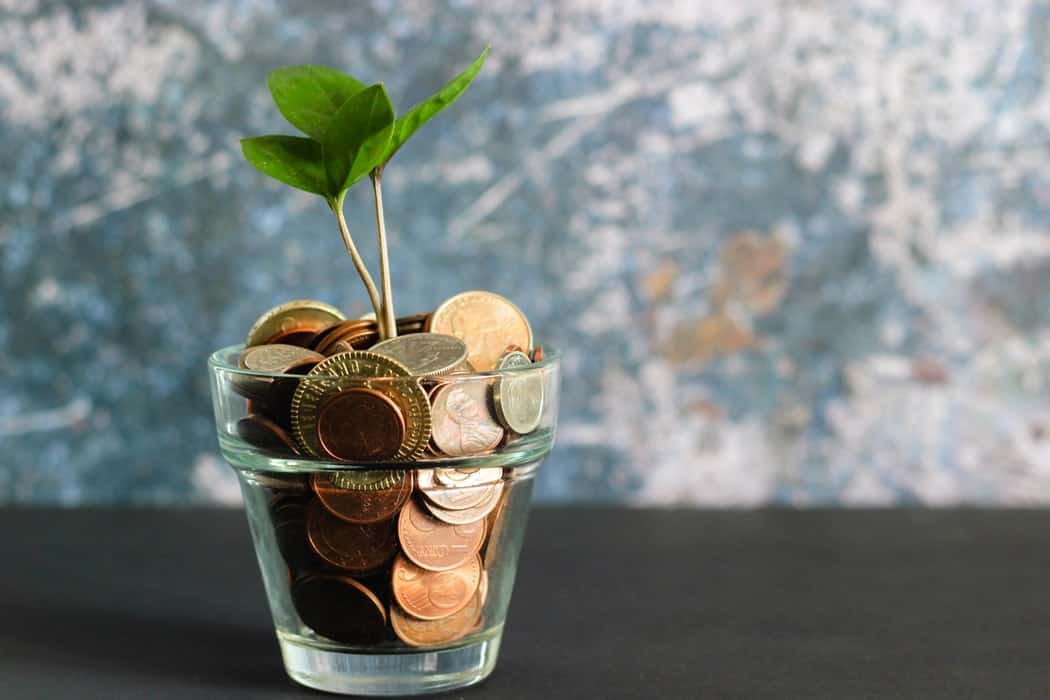 I used to sell on eBay every now and again but honestly, it drives me mad. I don’t really have the time, or the patience, to list items and specifics. I don’t know why but I find it overly time consuming and also, I hate having to take loads of parcels to the Post Office in the pushchair. Generally, I sell any unwanted items on Facebook. I guess it’s known in some areas more as Facebay. This is a guide to selling on Facebook!

Selling on Facebook is done in a group and they can have any kind of ‘topic’. I think I am a member of around 12 or so different groups and they range from groups specifically for children’s items to general selling groups in my area. Most of the groups I am a member of I have had to ask to join before I can list anything but all it takes is an admin to approve you. If you sell items on Facebook you can also sell in the ‘Marketplace’. For me, this doesn’t show if I’m on a laptop, PC or Mac but it does on my mobile devices.

Once you are a member of a group you are then free to start listing your items. Some groups will have rules so be sure to read them first. Some of my groups only allow so many posts in a 24 hour period and you’re only allowed to ‘bump’ them every so often too (I’ll explain that later).

When you want to sell in a group you will see something similar to the picture below. This is where you list your item’s details, add a price and pictures.

I think it’s really important to be as clear as possible at this point. Here are some tips for creating a good listing:

Once you have added all of this information you can press ‘Next’ to choose how to post the listing. You will see something similar to the picture below:

If you are a member of more than one group you can choose to post to multiple places at once at this point. This is why I like posting on Facebook so much. As I said earlier, I am a member of many groups and this is to give myself the best chance of selling my items. The groups I am a member of mostly cover various towns or villages around where I live. I don’t drive so I always say items are ‘collection only’ on my listings but generally, people from nearby places are happy to collect if they’re sort of this way anyway.

After this, your listing is out there and people can comment on the post or send you a private message to let you know they’re interested in the item or if they have any questions.

Now, be prepared for people to offer you silly amounts of money (and not in a good way). People do actually treat Facebook like a market and they will try to haggle with you whenever possible. People want to spend as little money as possible so they will try to get the best deal they can.

The groups I am part of allow listings to be ‘bumped’ every now and again. Most of them allow this every 24 hours. Bumping means commenting on your own post and saying something like ‘bump’ or ‘still for sale’. By doing this, it bumps the listing to the top of the group as the one that has been commented on recently. This gives people the chance to see it again or for the first time if they didn’t before.

Personally, I stick to my original price for at least 2 weeks. Sometimes things sell quickly and other times it takes me quite a while to shift something. If after 2 weeks then something hasn’t sold then I tend to delete the listing and re-do it. Now, I have no idea why but this seems to do better than bumping items sometimes. I don’t know if it’s because something has been there so long or if it’s just coincidence. You don’t have to do that though, it’s just my personal preference.I do pretty well selling in my local Facebook groups. There are certain times of the year that don’t do quite as well as others but I will just leave the items in storage and keep re-listing them until they sell. I do end up knocking down prices quite a lot for items that haven’t sold and I have had for quite some time but only because I’d rather have the space!

Do you sell items on Facebook? If you do, please let me know any tips you may have in the comments!