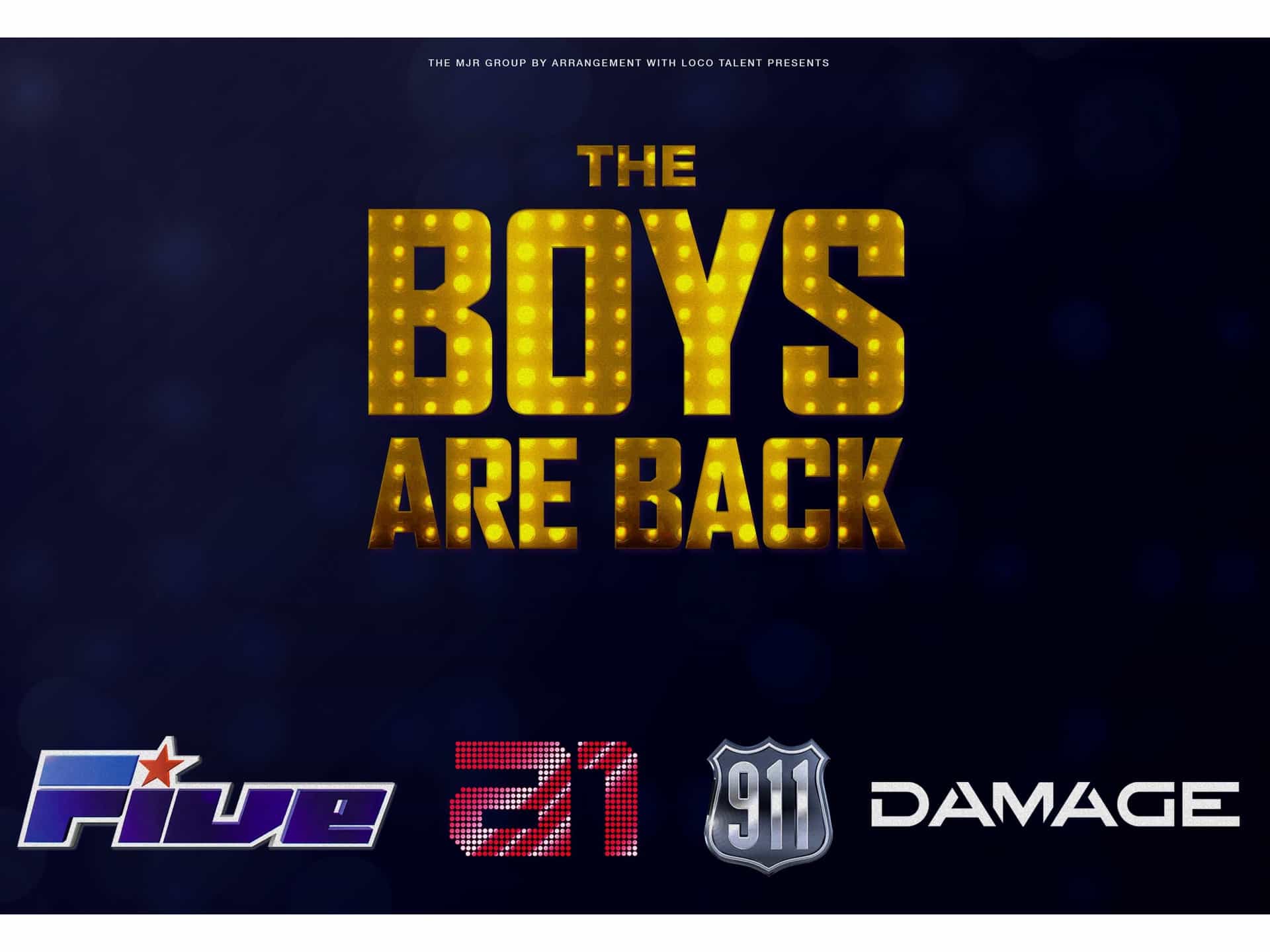 My absolute favourite band when I was growing up was 5ive. I knew all of the songs, I knew the dance moves and I definitely had my favourite. It had always been a dream of mine to see them in concert but it didn’t happen back in the ’90s. However, I did manage to go and see them at an outdoor concert at Chantry Park in Ipswich a few years ago and it was like a dream come true.

My good friend Kirsty from The Overflowing Library is also a fellow fan of ’90s boy bands and months ago she asked if I wanted to go and see The Boys Are Back tour when it came to Norwich. Of course, I jumped at the chance to relive my youth with a night of boy bands, cheesyA few weeks ago I went to see The Boys Are Back Tour in Norwich and had such a fun night! music and dancing. 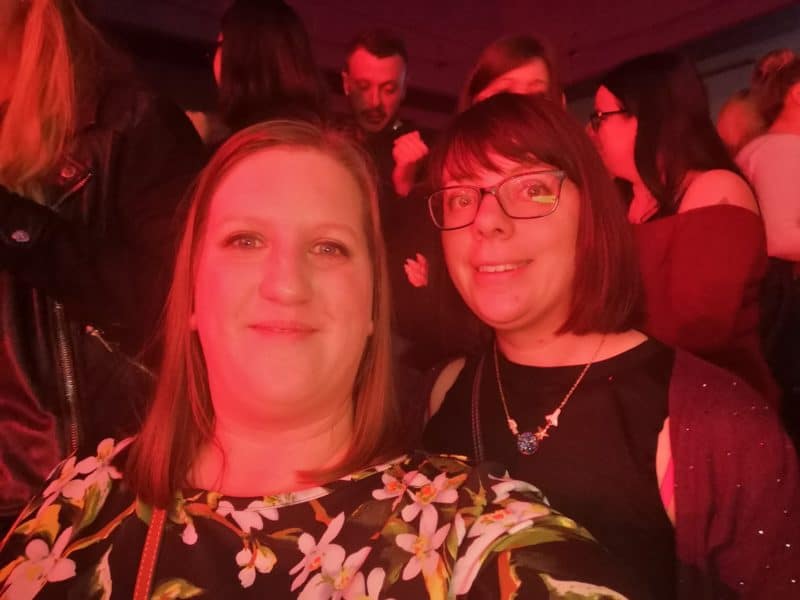 Our evening started with A1, a group I only sort of liked back when they had hits all those years ago. Of course, there are a couple of well-known songs and I could sing along with these but there was a few I didn’t know too. Their set wasn’t too long but they were all really full of energy, moved around the stage a lot and really interacted with the audience. 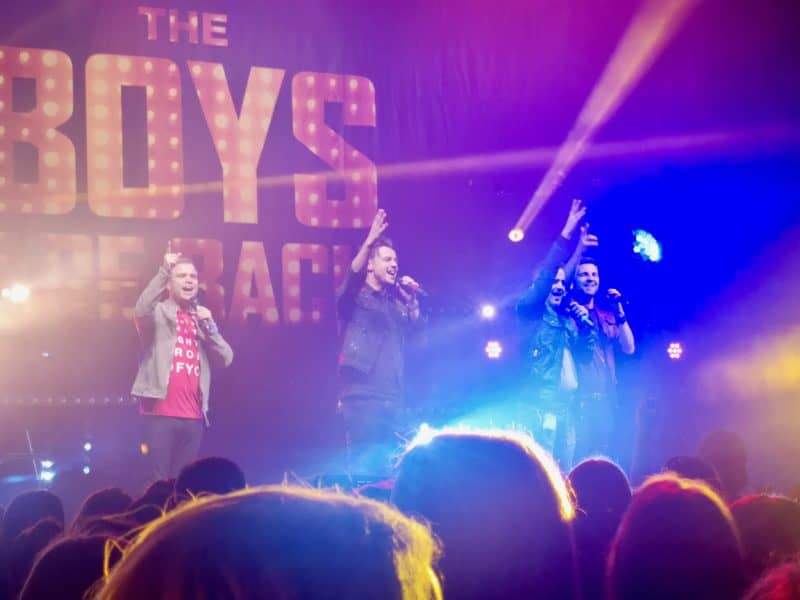 Next up was Damage and to be completely honest I really didn’t know who they were… apart from that one of them is married to Emma Bunton. It was a shame that I couldn’t really sing along or get into their time on stage more just because I didn’t know the words. The rest of the audience seemed to love them though. 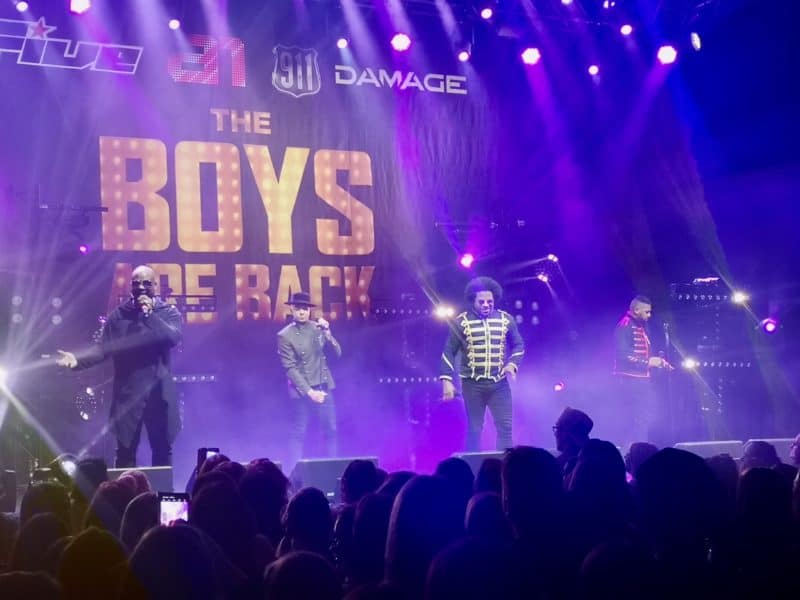 The third band to go on was 911 and this was another band I’d seen a few years ago with Kirsty. I really think they’re great live. 911 have some really great upbeat songs like Party People… Friday Night and Bodyshakin’ (which comes with some hilarious dance moves) so these really got us dancing and having a fantastic time. 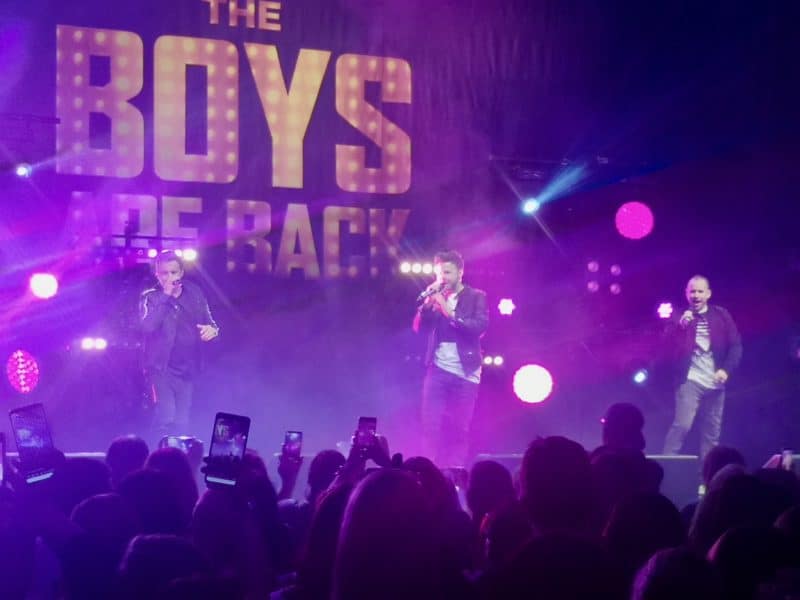 The last ‘boy’ band of the evening and clearly the one everyone was the most excited about. Last time I saw them they were missing a member and this time another one had gone so we were down to only three of them. Their set was 11 songs and all ones that I knew every word to. I was in my absolute element listening to songs that I have loved for years and still have on my Spotify playlist now. 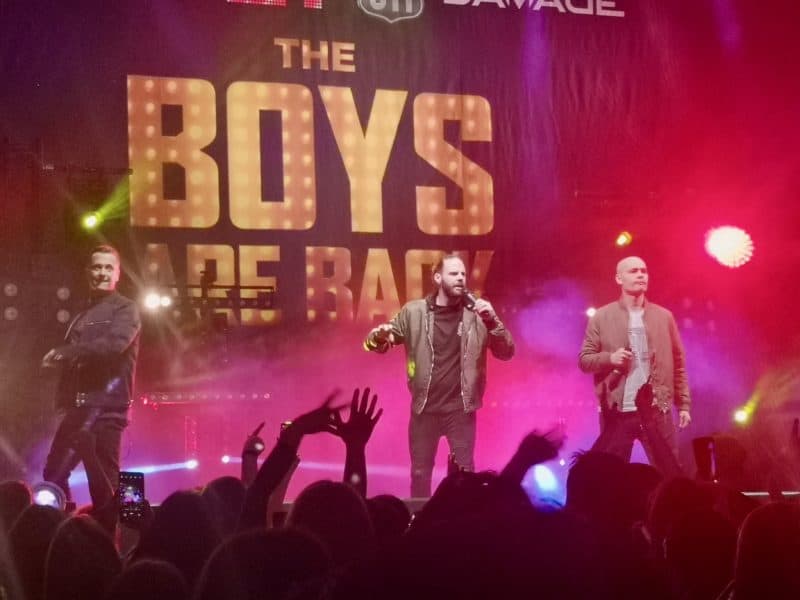 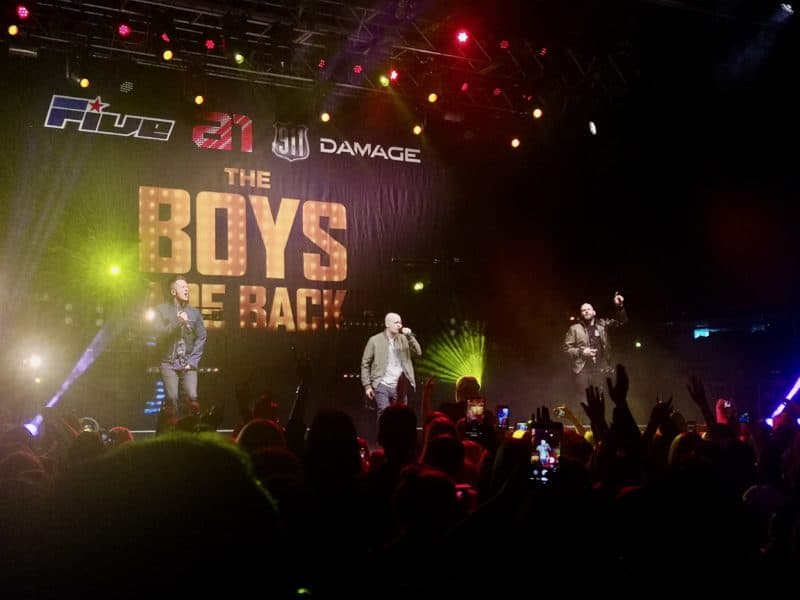 5ive put on such a fantastic show, made even better by getting the audience involved. One guy right in the front row knew every song and every rap part and snagged himself a t-shirt for it! Every single part of seeing 5ive again made me smile and although I was knackered after staying in the same spot and dancing for a few hours, I would do it again in a heartbeat! 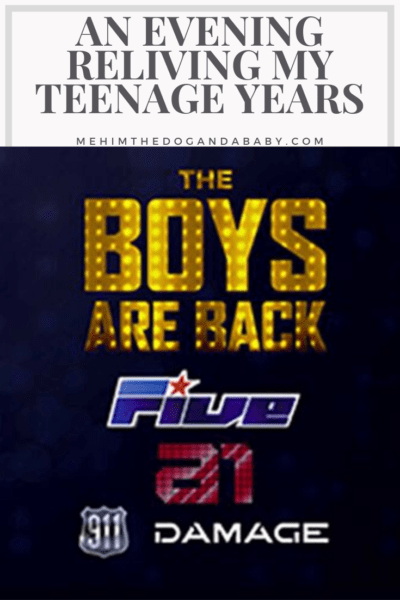