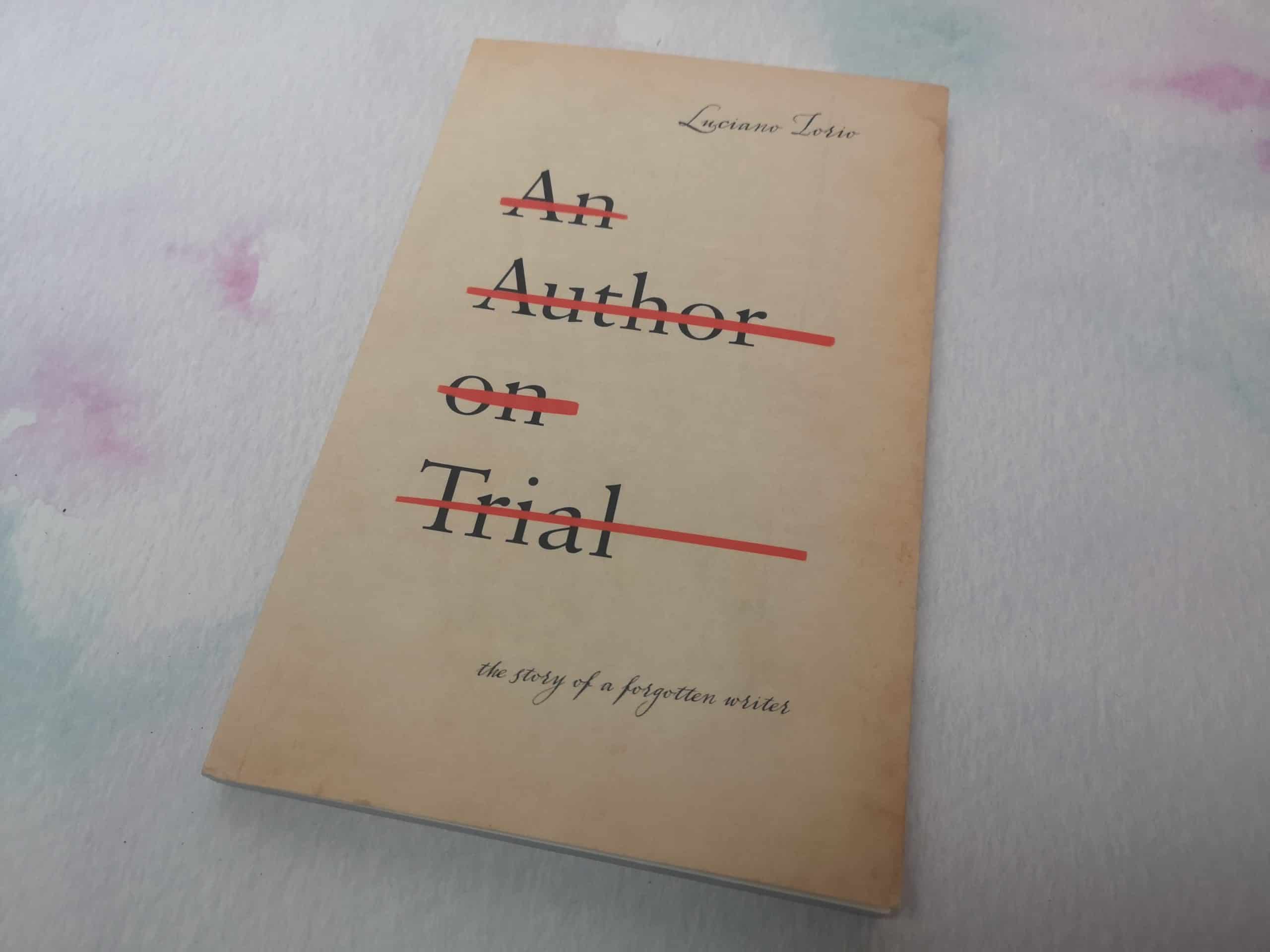 Today I’m bringing you something a little bit different and this is definitely not a review for a children’s book. Instead, I’m reviewing and offering a giveaway of An Author on Trial by Luciano Iorio. 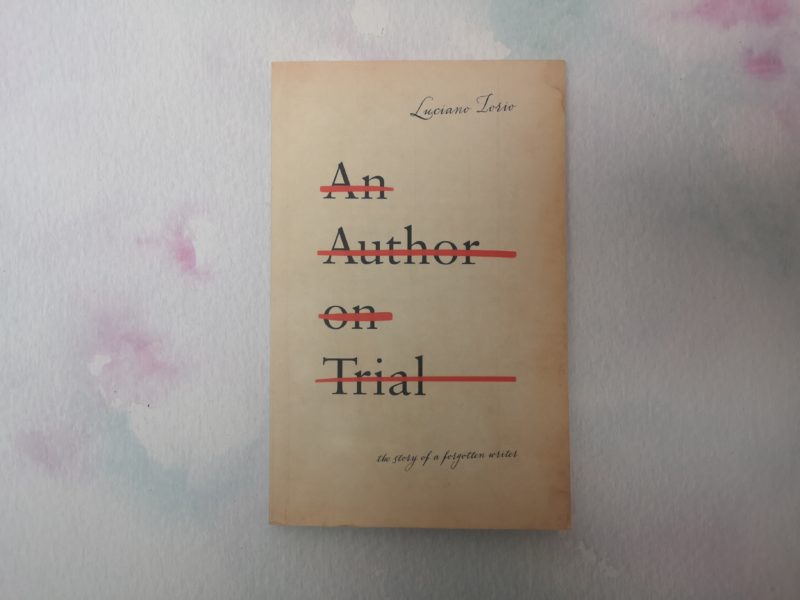 In 1939, the Italian writer Giuseppe Jorio (1902 – 1995) enjoyed great success with his debut novel, La Morte di un Uomo (Death of a Man), but, soon after the war, his career was ruined when he was prosecuted, subjected to five trials in six years, and found guilty of having written an obscene novel, Il Fuoco del Mondo (The Fire of the World). He was the first writer in post-war Italy to receive such a conviction, and the only one to receive a prison sentence.

In An Author on Trial, his son, Luciano Iorio, reveals for the first time how bigoted judges, in alignment with the illiberal and aggressive censorship policies `in defence of decency’ adopted by the ruling Christian Democracy party, openly fuelled by the Vatican, were determined to make an example of Giuseppe Jorio – even if that meant to misapply the law.

With the help of family letters and his father’s diaries, Luciano Iorio also tells the dramatic events in his father’s life which inspired the novel. He describes the difficult times in which the novel was written, the enormous strain of the five trials, and their effect on his father’s work, life and family. Particular attention is given to the father-son relationship, which was painfully shaped by the events that took place before and after the novel was written.

I’ll be honest, this isn’t the kind of book I would usually pick up if I had a choice. However, there was something about this one that interested me. The book, told by Luciano, the son of Italian writer Giuseppe Jorio, is a bit of a history lesson but also a story at the same time. Luciano tells the story of his father’s life and how he went from being a writer and teacher to the first writer in post-war Italy to be convicted and sentenced for writing an obscene novel.

There’s a really good mix of the story being told by Luciano and excerpts from his father’s work. We get to see little bits of his writing and we get to read from his personal diaries. These are translated from Italian but there was no mistake of Giuseppe’s feelings throughout. His passion for the woman he had an affair with was so clear but he also showed how having this kind of relationship, and having it end, affect him as a writer.

I actually thought that there would be more about the book that Giuseppe was convicted for and the trial that led him there but instead, the majority of the book is about his life and the lead up to that point. I found it really interesting to learn more about Italian history during Giuseppe’s life though and really loved the way that his story was told.

We have 3 copies of An Author on Trial by Luciano Iorio to giveaway!

Win 1 of 3 copies of An Author On Trial 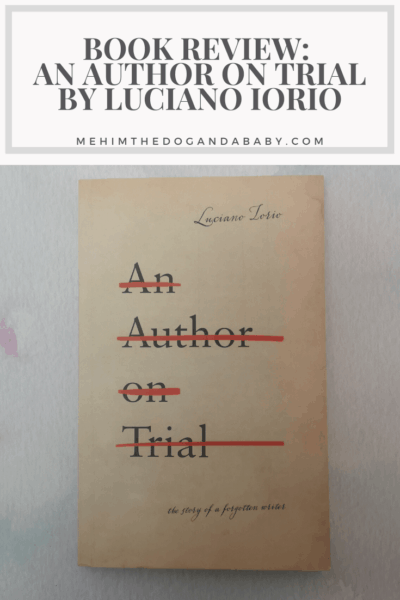