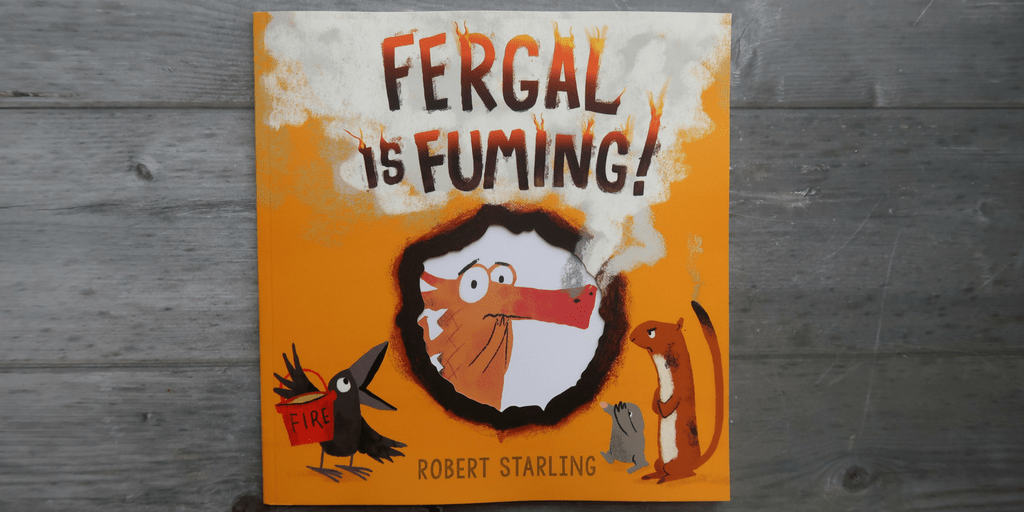 Erin is such a big fan of reading. She might only be 2 but she probably has more books than I do now and I don’t see that changing any time soon. We are always on the look for new books, especially when there are certain issues Erin is having. We were recently sent Fergal is Fuming by Robert Starling from Andersen Press. 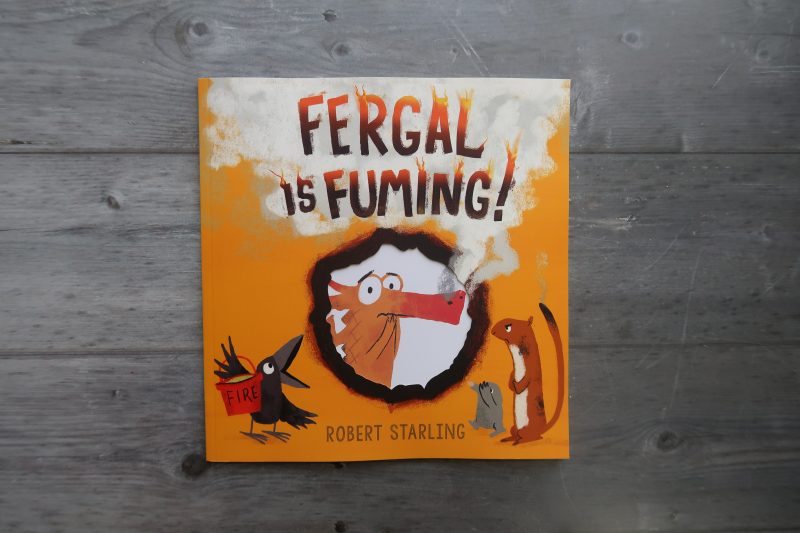 Obviously, receiving the book for Erin was great but Anderson Press have done some fantastic marketing with this book, which has been shortlisted for the 2018 Waterstones Children’s Book Prize. Along with a copy of the book we received a lovely goody bag. 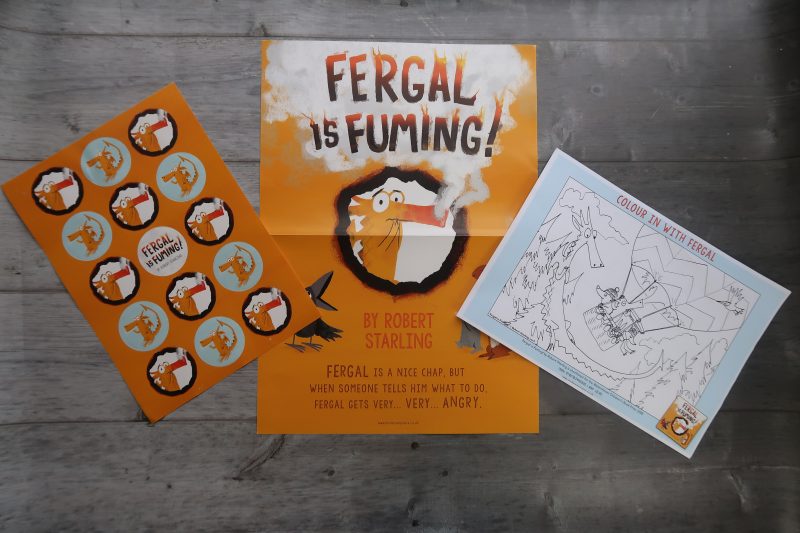 Erin is such a massive fan of stickers and colouring so these, along with a poster and an an exclusive Robert Starling print makes a pretty cool bundle! Erin has already spent time with the colouring sheet and stickers saying ‘same’ as she knows they’re the same as the Fergal in the book. 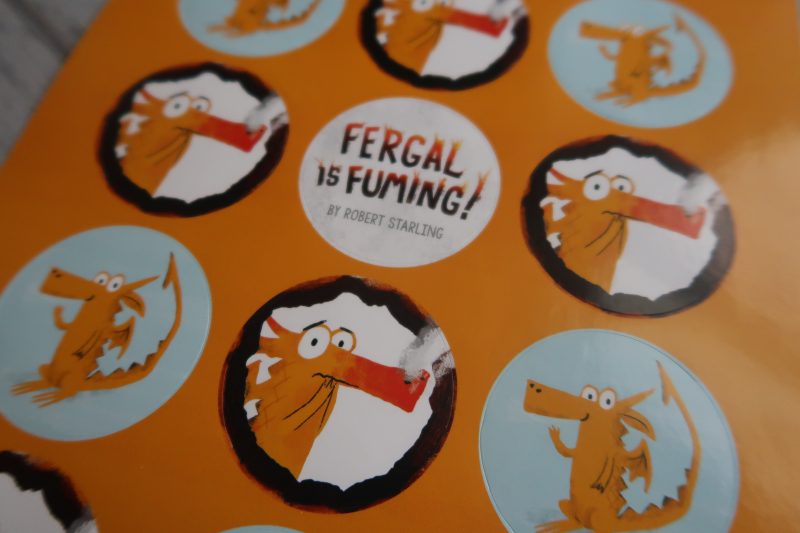 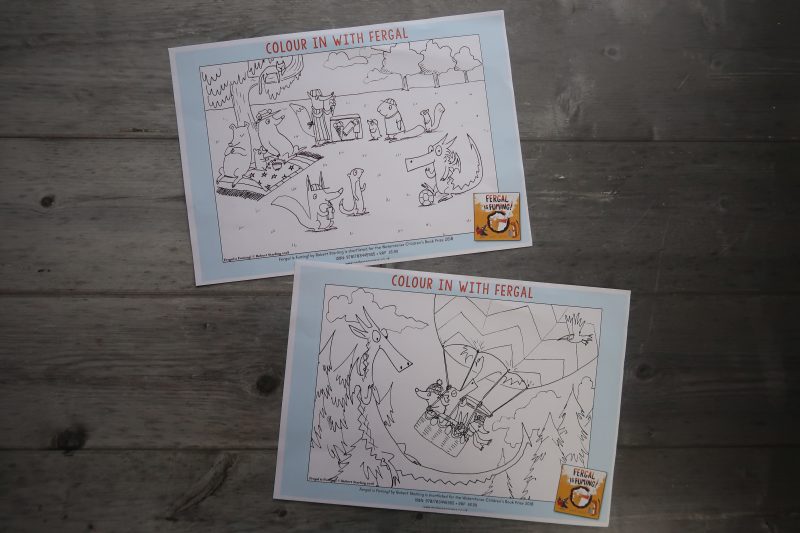 Here’s what the book is about

A dragon with a short temper is not a good combination, as Fergal’s family and friends soon find out. He burns the dinner (literally), reduces the football goal to ashes and absolutely cannot play a nice, quiet board game. It is only when he starts to notice other animals have clever tricks to calm down that Fergal begins to win back his friends, especially when he discovers dragons can cool off in a very handy way. 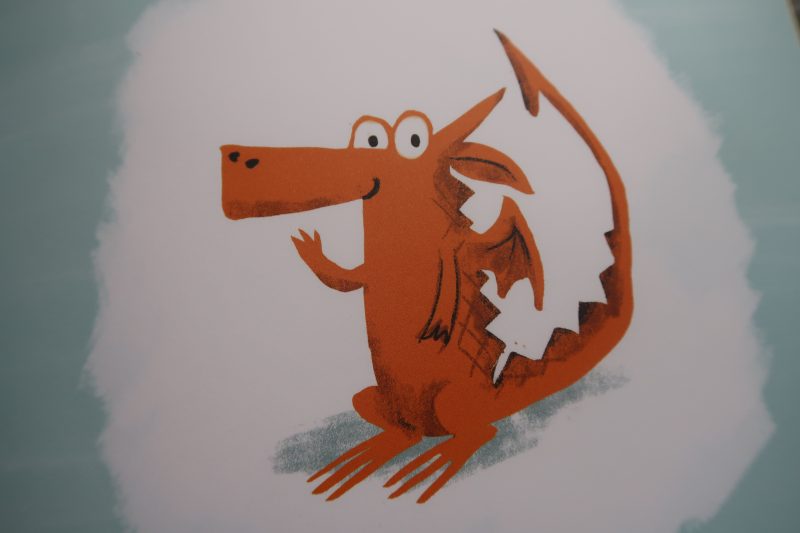 Fergal may look like a super cute dragon, and he is, but he also has some anger management issues… much like Erin at the moment. Being 2, Erin struggles to control her feelings sometimes and she doesn’t know how to express herself or say when she’s frustrated or angry.

Luckily for us, Erin cannot breathe fire and set fire to anything, which is exactly the problem that Fergal has.

While reading the book Erin seemed genuinely interested in why Fergal was so angry. She understood with a little help that what he had done was wrong and we talked quite a lot about what he could have done instead. I know Erin is only 2 but as I explained things she really listened to me and said ‘Uh Oh’ a lot, pointing at Fergal. 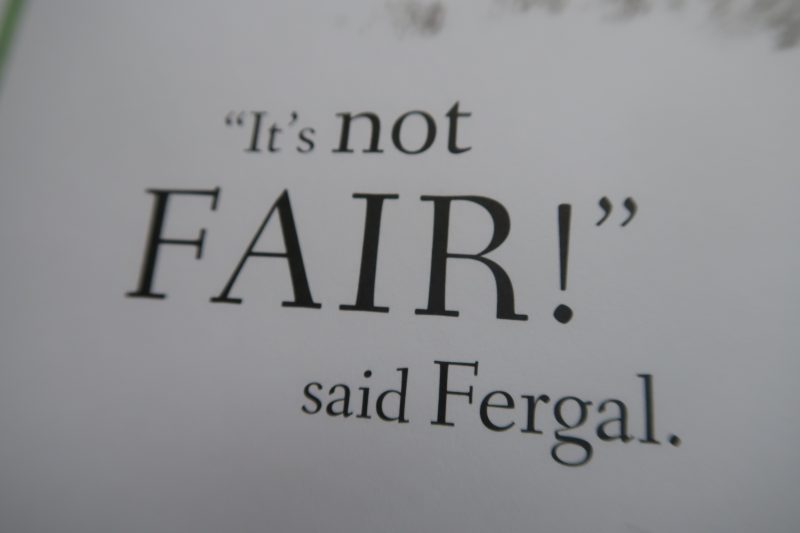 Fergal is Fuming is such a good book for children both as young as Erin and older. The cute character and colourful illustrations make it easy for children to pay attention to and also fun for parents to read. I think this will be one we keep reading over and over for many years to come.

You can buy Fergal is Fuming on Amazon.

Disclaimer: We received this book for the purpose of this post. All opinions are our own. Contains affiliate links. 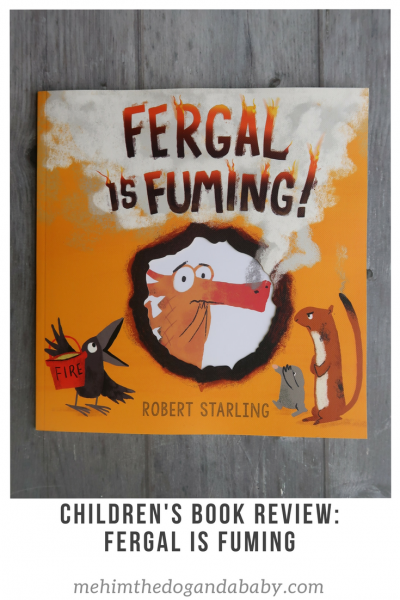