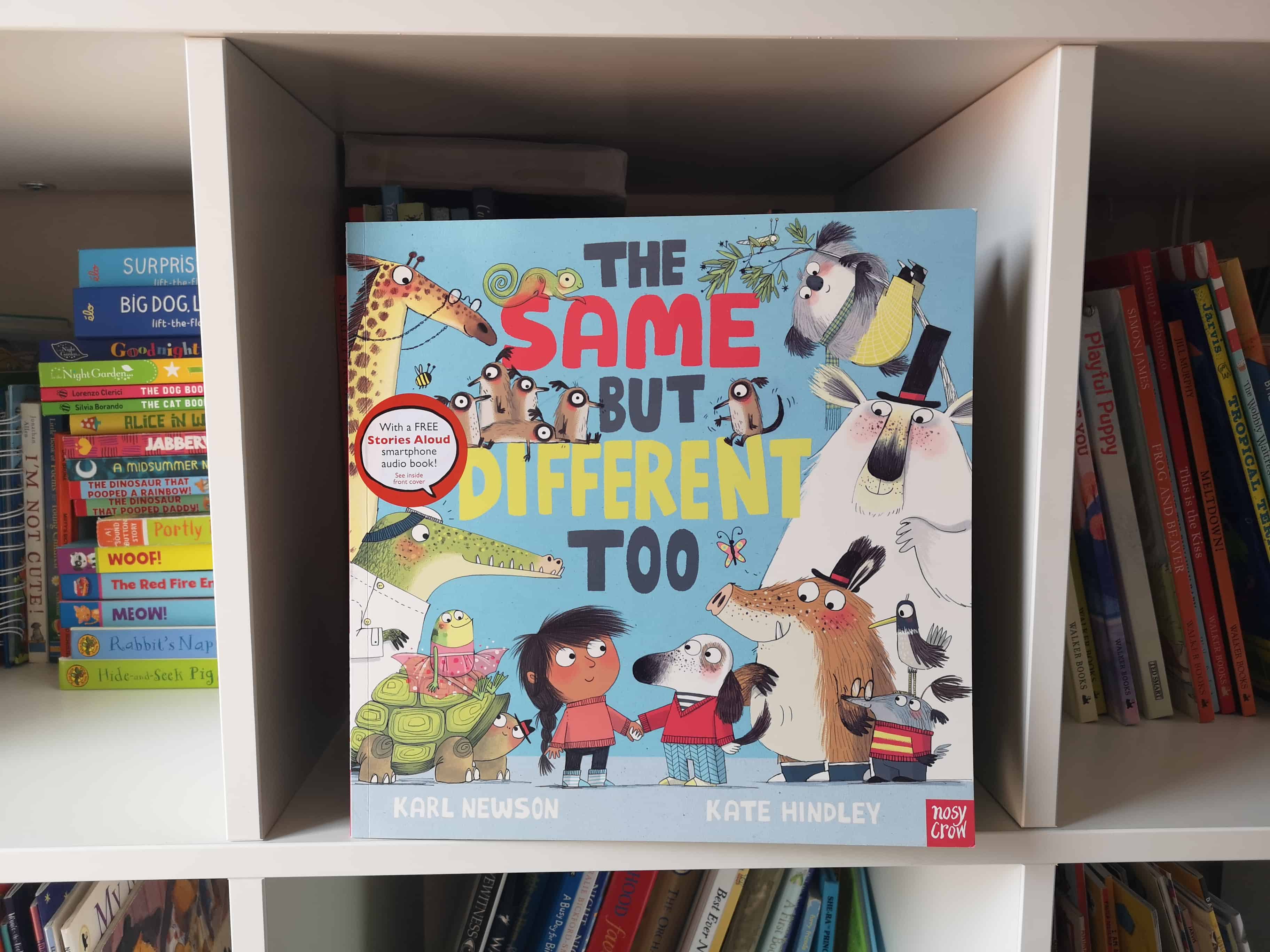 The Same But Different Too by Karl Newson and Kate Hindley, published by Nosy Crow on 2nd May. Available to purchase on Amazon. 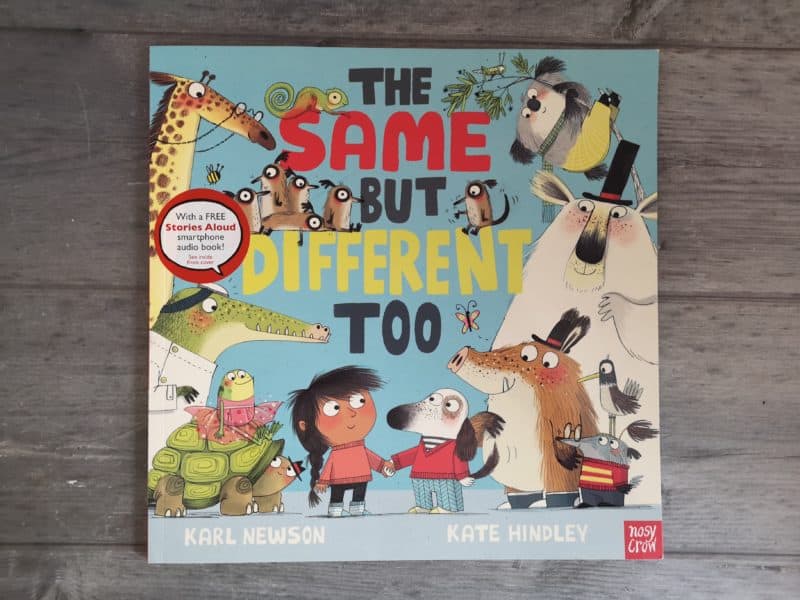 These children and animals are all very different to each other. Some are big, some are small. Some are gentle, some are rough. Everyone is playful, but who’s the best at hiding? One thing’s certain: they all love a good bedtime story! The perfect picture book for little ones who are just beginning to make sense of their place in the world. 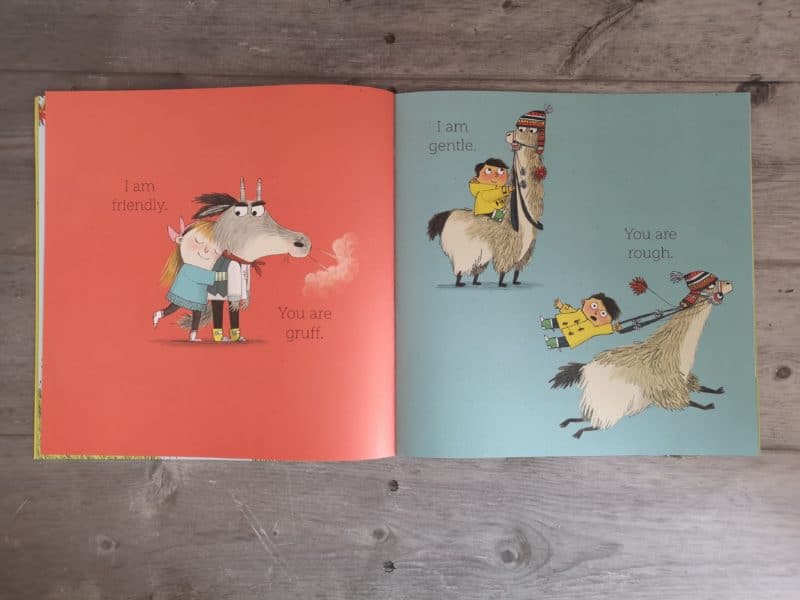 We live in a small-ish town in North Norfolk and honestly, it’s probably the least diverse place I have ever lived. It’s sometimes really hard to explain things to Erin, or talk to her about why people are different, because it’s not something she experiences day to day. We try to take Erin to more diverse places than where we live but we also have to look at different ways of being able to explain things to Erin. 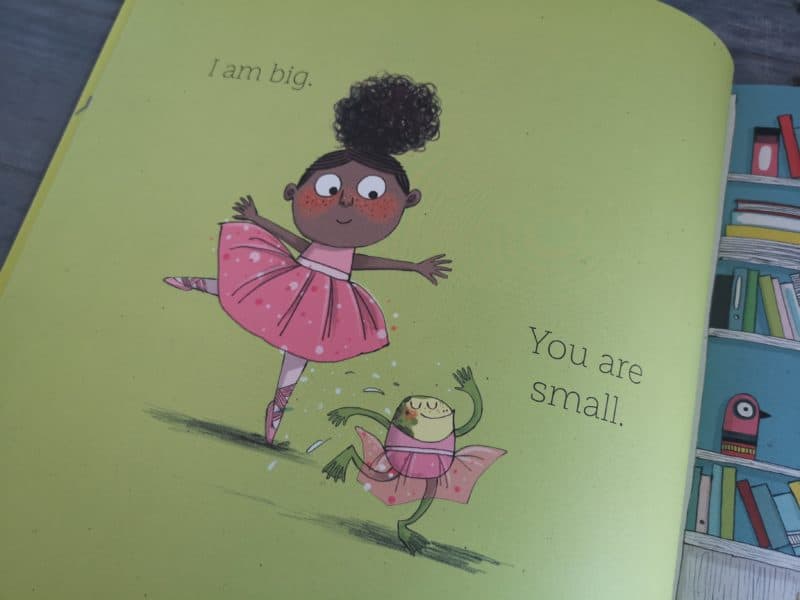 The Same But Different Too celebrates that we can all have so many things that make us different and that’s absolutely okay. It shows that it doesn’t matter if you’re big or small, if you’re fast or slow or if you’re young or old. The Same But Different Too shows that we all have differences and they are what make us who we are. The whole book is filled with fun and colourful imagery showing people and animals in plenty of different situations. 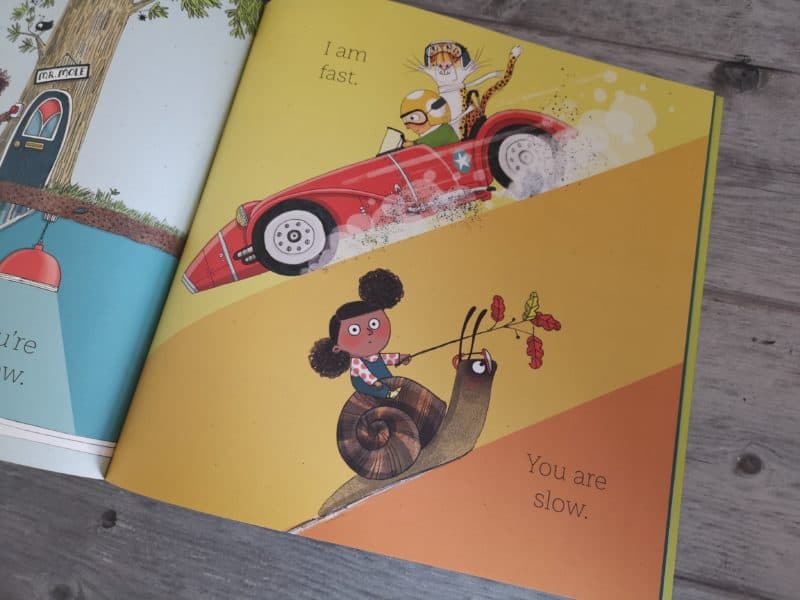 Even though the book shows so many ways that people can be different, and that it’s something to be celebrated, it also shows something else. The Same But Different Too explains that no matter how different we may be, there are still things that make us the same, such as a love of reading! I really liked that the book was tied up in a way that even young children will be able to understand. 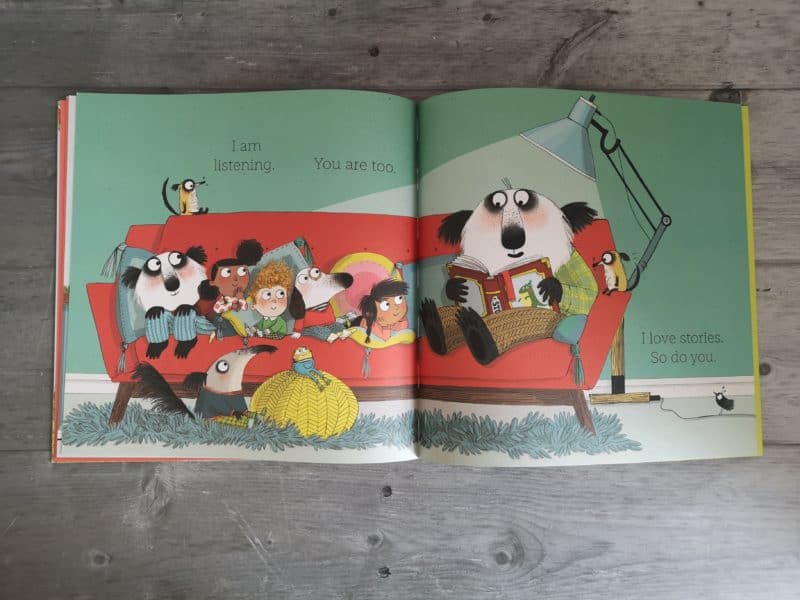 I really enjoyed how The Same But Different Too allowed me and Erin to talk about not only the pictures of the differences in the book but also about differences of people around us. The rhyming throughout also made the book really fun to read and helped to keep Erin’s interest. 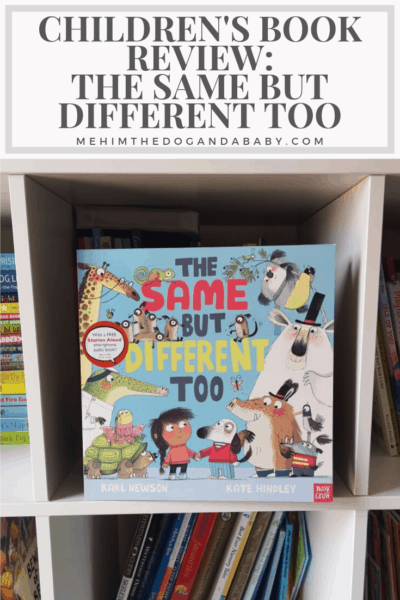 7 thoughts on “Children’s Book Review: The Same But Different Too”