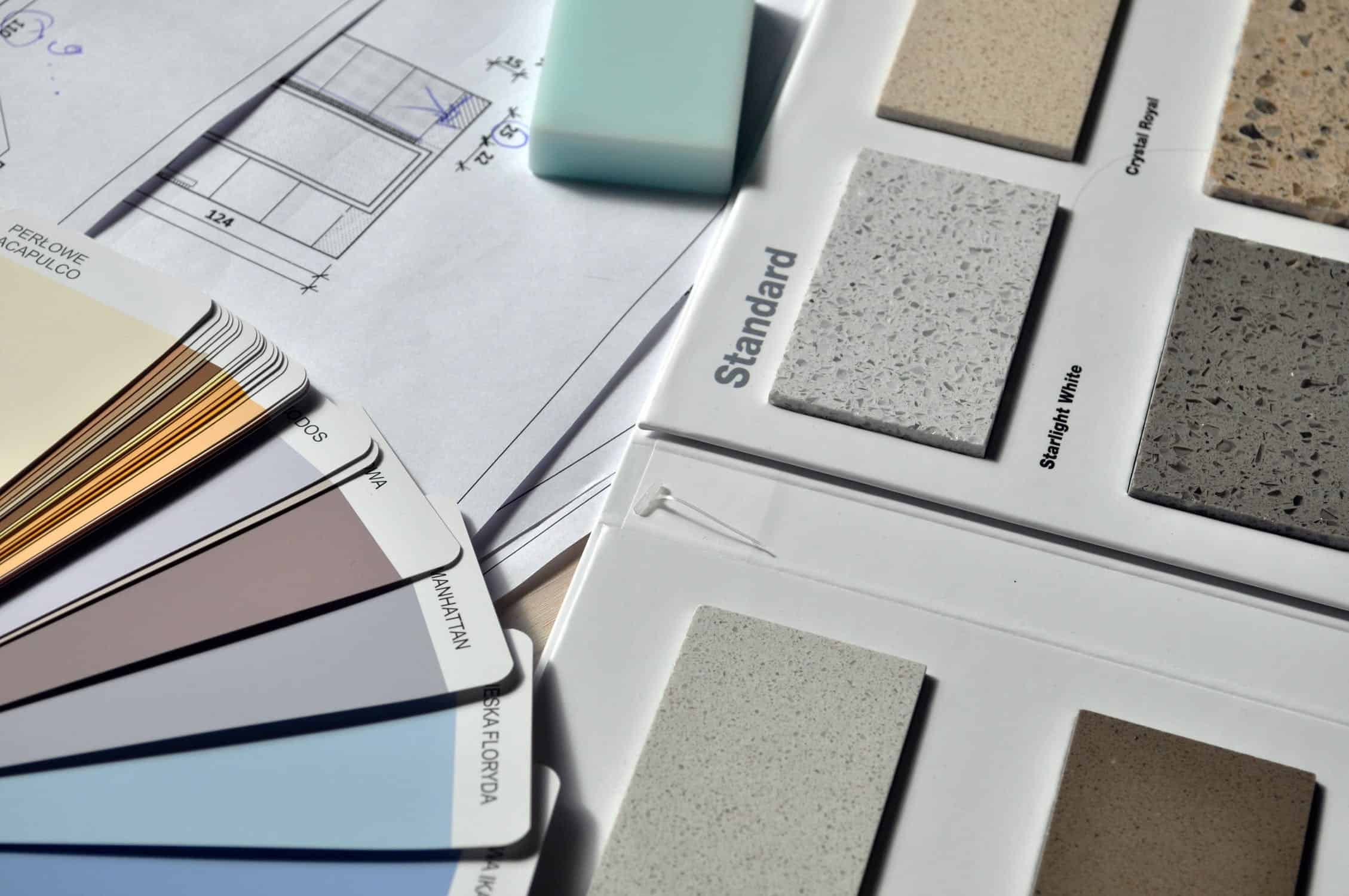 I hate to say it but the years seem to be passing by far too fast at the minute and it seems like it was only yesterday that I was celebrating being 25. Now, I am closer to 35 and since having Erin I have really started to think about the future more. We bought this house with the intention of doing the huge list of improvements it needs and making it our forever home. We’re nowhere near being done so I think we probably will stay here unless something huge happens like us winning the lottery (I can dream).

A lot of the things that need doing are quite big jobs like replacing a boiler, getting central heating and re-plastering. These are obviously things that will make our house better immediately and will do us well for quite some time. However, they are not things that get our house ready for the future. I’ve really been thinking a lot lately about what we might need to do to the house later down the line so here are a few ideas.

At the moment we have a step that goes up to the small path leading to our front door. It’s an absolute pain if I’m completely honest and I’ve had to struggle with getting a pram or pushchair over it for the past 3.5 years. The end of the path is crumbling away now, probably because of the pushchair being dragged up it when it’s full of shopping. When it comes time to have the path and step fixed I’d really love to change the access to a ramp instead. Not only does this makes things safer now but in the long run, it won’t ever be a trip hazard for someone.

Our bathroom still hasn’t been renovated due to the fact that we haven’t been able to replace out ancient, massive boiler yet. When we do get around to doing the bathroom we are going to need everything to be ripped out and replaced. We are going to be able to have a bath as well as a separate shower cubicle and I plan to have a rail put in next to the bath and a seat in the shower. It won’t hurt to add that extra bit of safety in early because then it will be something we don’t have to think about later down the line.

Safety on the stairs

I think the stairs are one of my biggest worries for the future. Due to having hip dysplasia as a young child and now having pins keeping things in place, I already have aches and pains aged 33. A little while back when I was having real pain issues, I had scans at the hospital and was told that I would most likely need a hip replacement sooner rather than later.

Installing a stairlift would take out a lot of stress and worry about getting up and down all of those steps. While this isn’t something we would be looking to do any time soon it is something I already have in the back of my mind. Of course, with something like this it’s important to research stairlift servicing and options available.

Door handles instead of door knobs

We plan on replacing all of the doors in our house as we work on each room and have already changed two. Our doors downstairs are a real mis-match and some have door knobs and some have a latch like handle on rooms like the bathroom and toilet. As we, and our joints get older, these kinds of door handles can get harder to operate. As with the handles we have already replaced upstairs we will eventually change all of them to pull down handles.

None of these ideas are hard to implement and they could save you a lot of stress in the long run. Planning for your future is always worth taking the time to do! 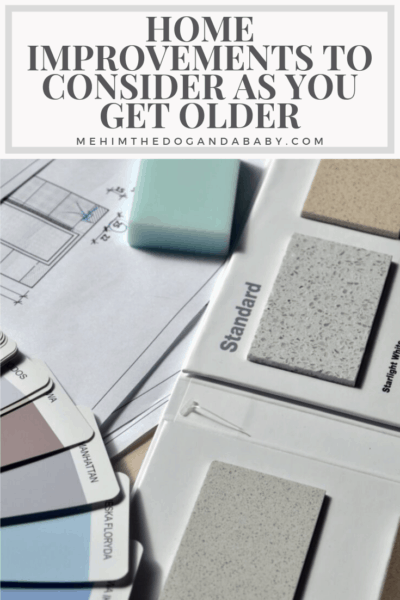