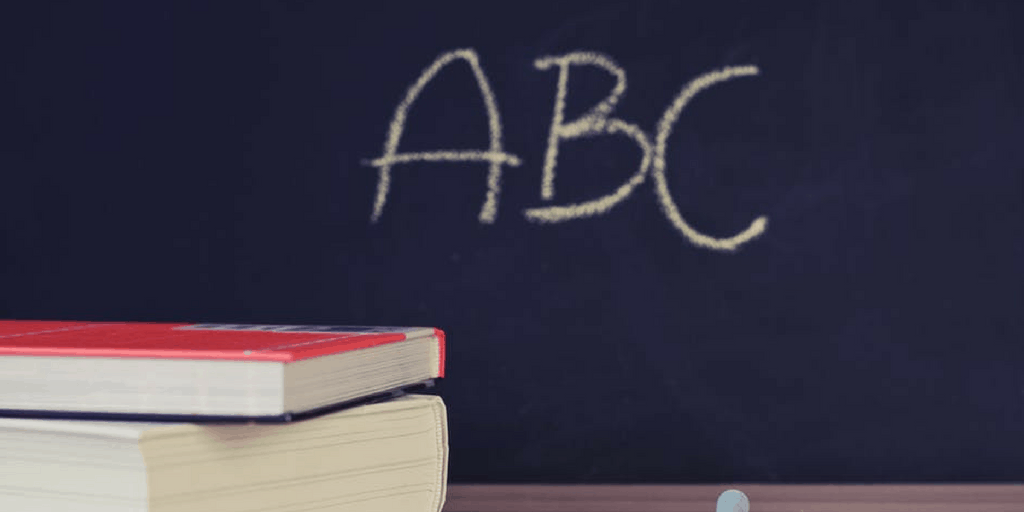 Although Erin has now been going to nursery for 2 months now, we knew where she would be going well over a year ago. I think we started to think about looking at where Erin would go to nursery just before her first birthday.

Where we live there are a few different nurseries to choose from. There are more just out of town but as we don’t drive, none of these were going to be possible. We also ruled out the nursery that was closest to home and only a couple of minutes away. It would have made a lot of sense to take Erin to this one just because of how easy it would be. However, I hadn’t heard the greatest things about it and the way they did some things.

We were then left with 3 options. The was the nursery in the park about 5 minutes from home, the Montessori nursery a little bit further away and then the nursery at the private school which is the furthest away but still only a 15-20 minute walk. Before even looking at any of the nurseries both John and I had a preference which was only because of word of mouth. When it comes to schools and education I think this goes a really long way.

We started our search with the nursery we liked the sound of the most, which was at the private school. The school has quite a few open days so we went to the first one we could. Erin was only 1 and she was amazed! She had not long been walking too but quite happily went off to discover everything there. She also quite happily played with the staff which really surprised me.

From that very first visit we knew that this was the nursery for Erin. We spoke to the teachers there in great length and we went on a tour around the whole school and loved it. The nursery did so many things that we loved and had policies that we really agreed with. Although they have 2 rooms at nursery, they encourage independent thinking and if children want to play in the older room and vice versa, they can. This is something I have tried to teach Erin so it was important that she’d be allowed to carry on like this. 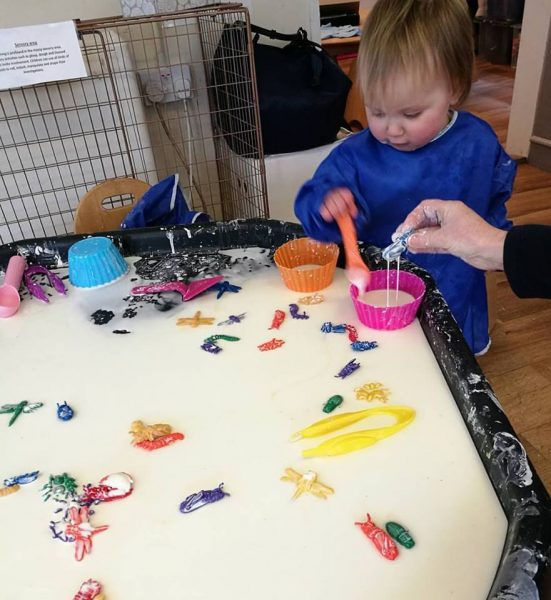 One of the biggest things for us was the outdoor play. Erin’s nursery make sure children experience all kinds of weather play outside all year round. They have mud kitchens, playhouses and so much more. If Erin stays at the school they also do Forest School from Reception and I think and this is something I wish more schools could do.

Since that first open day we took Erin to we continued going. Every open day the school had we went along to. Erin got more and more excited each time we went and the staff there remembered her each time. Considering they hadn’t seen her for months I thought this was really special. It was amazing how much they remembered about the last time they saw her and the new things they could see her doing. We were so impressed with the staff paying this much attention.

You can ask all of the questions in the world while looking at nurseries, and you should, but if your child doesn’t like the environment then the answers don’t matter. 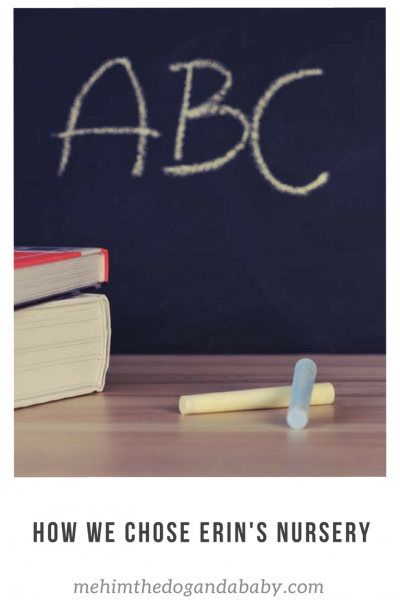