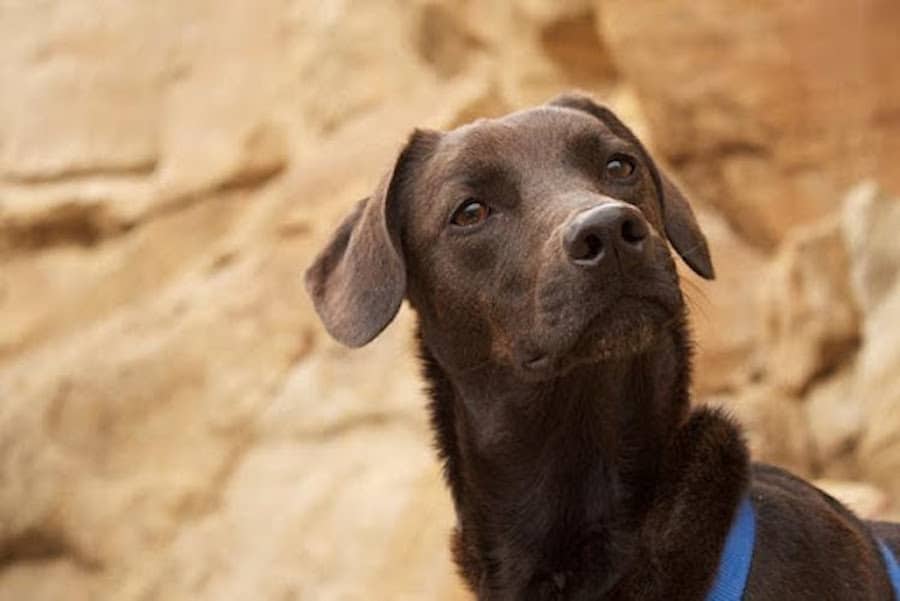 Nowadays there are mixed strains of everything, from cats to dogs and horses and various other animals. Perhaps its because people love animals so much they want a little bit of something from all of them, put into one, or perhaps it is to minimise the genetic disposition of health difficulties in certain species. The type of food you feed your pet is really important, especially if they are a special breed, and you can find out more about what might be best in ultimate pet nutrition reviews.

Sometimes it is simply to create an animal that has only the best traits of its species. The process is usually employed using pure breed parents from two different species of animals, for instance, 2 different breed of dogs to create an offspring, more about this can be found on this informative source here.

Crossbreeding or “Designer Crossbreeding” has resulted in many successful species of animals, including cats, sheep, llamas, horses and dogs. There are first-generation hybrid animals which involve a 50-50 balance of traits from both parents, and then there are the “multi-generational” crosses which have traits from many different parents or parents who are also crossbred.

One of the fruitful results which is almost always a result of two purebred parents, have recently come around and many are keen on adopting, is the “Daschador” or Labrador Daschund mix. As the name infers this is a mix between those two types of dogs, and have been found to make adorable petite pets. Below we have included some further information for you if you are looking to adopt one.

They are presented in various colours such as brown, yellow and black, and is a highly energetic canine so if you want a furry friend to keep you active, this is one of the best ones to have around. It is not recommended to keep him in a small space or an apartment as they tend to bark with a high pitched, almost obnoxious bark, which may annoy the neighbours.

Having a garden is the best thing you can give this guy. His little legs can run fast, and if you have toddlers, they can make best of friends. The inkling is to play with them for at least an hour a day before they start getting tired. They are not high maintenance poochies so a quick brush once a week throughout his body will do just fine. However, if you have small children, one must supervise any playtime with them as they can get a tad bit aggressive.

This is a smart and intellectual dog as well. You can always check with other pet owners who have this crossbreed dog to know more about this mix. Perhaps the traits from both his parents? Labradors are playful and intelligent and Daschunds are very intelligent dogs in general, so the combination makes them quite the brainy ones. Get them puzzle games or interactive games that will keep them busy for hours and they won’t bother you at all.

Even though he is mixed with the size of an average dog, he will remain small and the majority of them can weight up to 40 pounds and 25 inches in height. This is, no doubt, a great family dog, and loves to snuggle up right next to you and fall asleep. They have been noted to sometimes be stubborn so keep this in mind when you’re on a training session with him.

The Health of The Dachsador

Over-all, these are very healthy dogs, although, as with most creatures they do have a disposition of getting affected by some common health issues such as eye conditions, back problems and problems of the hip such as Hip Dysplasia. Which, according to the PDSA or The People’s Dispensary for Sick Animals here:https://www.pdsa.org.uk/taking-care-of-your-pet/pet-health-hub/conditions/hip-dysplasia-in-dogs, is a painful condition caused by abnormally developed hip joints while the puppy is growing up.

It is the dog’s version of arthritis as it has similar indications such as pain and swelling or tenderness of joints, trouble getting up and moving around. This is typically an inherited condition and one of the parents may have had it, which is why it is always good to ask for the health guarantee or health certificate of any dog when you’re in the process of adopting one.

There are plenty of dog arthritis treatments such as weight control, controlled exercise, surgery and NSAIDs, and knowing more about this mix and the conditions it may or may not face after the adoption is a good starting point for any pet owner and gives one peace of mind knowing what symptoms to look for. In all cases, anything that seems out of place should be checked first by the vet.