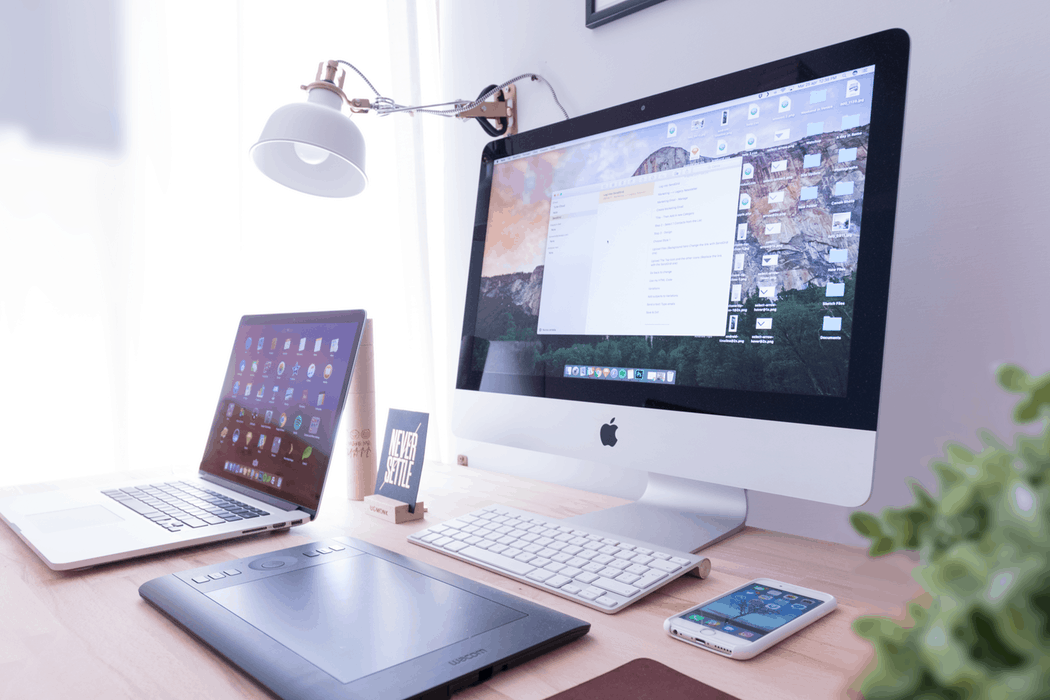 The term “LOL” supposedly dates back to the 1980’s, when it was used in an early form of what we know today as a chatroom. And while it’s now commonplace in an average person’s vocabulary (it was introduced into the Oxford English Dictionary in 2011), there was a time in the early ’00s when older adults and people who weren’t internet-savvy had no idea what it means.

But with pop culture coining new terms and the internet constantly evolving, there are always new terms being added into common internet speak – some of which not all people may understand unless they know the context.

So for parents or those who don’t really go on social media very often, here are some 2019 internet terms and slang that might have escaped your notice.

If someone accuses another person (or even yourself) of having “a Kanye attitude with Drake feelings,” don’t worry: it simply means you are someone who shows the most prominent attitudes these two rappers – Kanye West and Drake – show.

Photo from Trending All Day (https://2ctptqj9vf3lafyt2rkh1qto-wpengine.netdna-ssl.com/wp-content/uploads/2018/12/drakekanyefeudmemes.jpg)

Kanye West is known for being a very controversial rapper and has said and done things that got people talking – and not always in a good way. However, with his experience and achievements under his belt, it is understandable why he believes he deserves some amount of respect. His attitude is of someone who is tough and doesn’t care about what the haters has to say; as long as he and those he care about are happy, then the rest of the naysayers don’t matter.

Drake, on the other hand, is known to be very open with his emotions. A lot of his songs stand out from other rappers because it shows the softer, sensitive, and more romantic side of a man. In short, he is an open book of emotion.

Put the two together, and a person with a Kanye attitude with Drake feelings is simply someone who, on the outside, does not care what people think about them and does what they like, but, on the inside, is very emotional and is willing to share these emotions with others.

Twitter is a hive of trends and Tweets going viral, but in mid-2019, we saw a phrase that might have confused us, but we all just accepted it anyway and figured out through context what it means. Basically, the original poster shares a picture; it can be a picture of a person, a show, or even a word. The only thing written in the Tweet are four seemingly non-sense words: sco pa tu manaa.

Many people actually don’t know its origins but continue to use it because of its viral trend on Twitter. In truth, though, the phrase comes from the Ghanian singer Kawoula Biov, who released a song called “Daavi Neba” in April 2019. One of his lyrics is “sko pa to mana,” which translates to “What does this experience remind you of?”

Since then, it has spread and gone viral to mean “what’s on your mind?” “what are your thoughts on this” or “what is happening?”. People would retweet Tweets in this format and share their own opinion, insight, or example of the topic provided. People looking to get likes and retweets easily can simply post a picture of a trendy or controversial topic and type “sco pa tu manaa?” to get people interested. In fact, this is just another way of bringing back the 2018 to 2019 trend of asking people for their unpopular opinion on certain topics (which are actually a generally accepted but unspoken opinion).

So, if someone asks you “sco pa tu manaa?” with a photo or topic in mind, they’re simply asking for your opinion.

Explaining what “spill the tea” means in 2019 internet culture means I have to explain a bit of what “call out culture” is on Twitter. When the #MeToo movement blew up, men and women were taking the internet to call out people who have abused or harassed them but were allowed to walk away scot-free. Originally, it was a good way to call out abusers and seek justice as people would react negatively and attack whoever was being blamed, but then more people started to use their Twitter popularity for the wrong reasons and would use their followers to harass people who went against them. Because of this, it led to something called “cancel culture,” where people would boycott or ignore a person because of claims made against them.

Because this blew up, people are now more careful to “cancel” or “call out” a person. To do so successfully, they need to have “tea” – a slang for facts or details – to prove someone is in the wrong. When you are asked to “spill the tea,” you’re asked to provide information on someone. Ideally, your “tea” should have facts, but in many cases on Twitter, people simply provide a slightly adjusted version of the story to make another person look bad. In response, a person can either apologize and accept their wrongdoing, or they can retaliate and provide their version of the story. The person most likely to win an argument is one who can provide “receipts” – undeniable proof that their side of the story is more accurate.

These are just three of many slang created in 2019. As a parent, it is important to stay updated on the current internet trends to keep our kids safe, and that includes being updated on the latest slang so that you can understand the kind of content your children are viewing online.