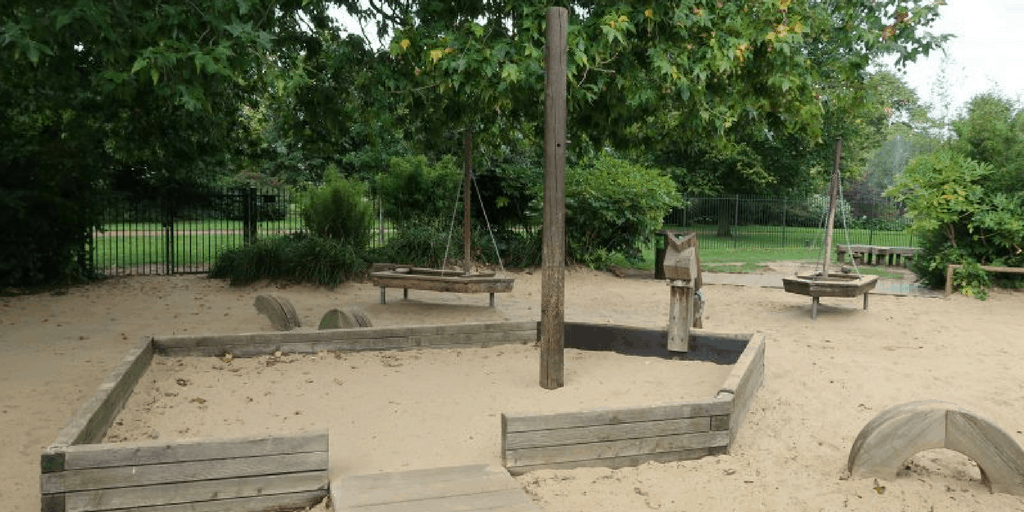 Now that Erin is nearly 2 and running around all over the place going away with her is not nearly as easy as it used to be. She used to be quite happy sitting in her pushchair wherever we went and wouldn’t be too bothered about getting out. However, now she wants to be out all of the time and gets really frustrated if she’s confined for too long. Visiting London means Erin has to stay in her pushchair while we’re going from place to place on the tube and again if we’re in shops etc.

John and I have really been trying to find really fun things for Erin to do in London where she can run around, be free, and have loads of fun. Just because we’re in a big city, I don’t want to feel like we’re restricted to what we can do. Somewhere I had never been before was Kensington Gardens and we have a good few hours to kill before we had to get on our train home. As soon as we got there, Erin wanted to get out of her pushchair. She could see all of the green and knew it would be somewhere fun.

We’d got off the tube at High Street Kensington so we entered the park right near Kensington Palace. The palace itself is pretty unimpressive to be completely honest. I’m sure it’s really nice on the inside, and great to go in to but from the outside, I didn’t think much of it. While we were outside though there was something really interesting going on. A man was cutting the grass with horses pulling the equipment! I have never seen anything like that before and Erin was fascinated as well. 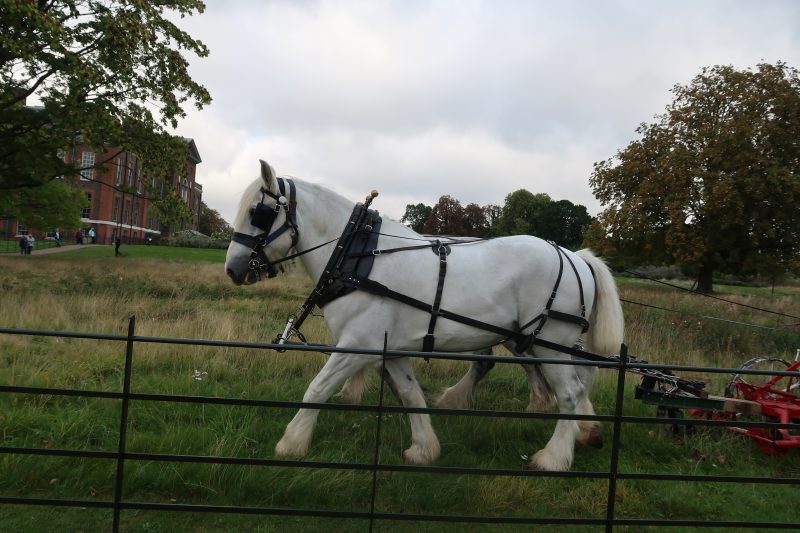 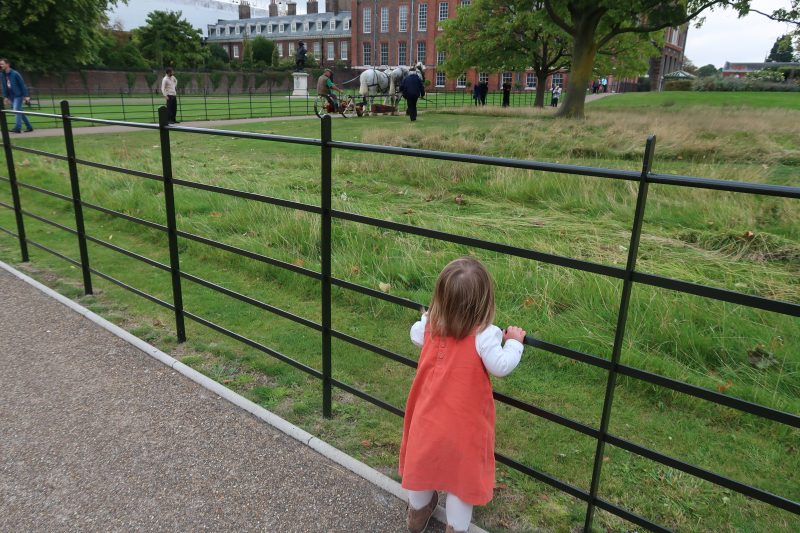 After the palace we took a quite long walk down the path all the way to the Diana Memorial Playground. This should have been a 10 minute walk but with Erin, it was more like half an hour! She really loves running around, especially when there are loads of leaves on the ground. She also kept wanting to run back to where we had already been so we had to keep telling her that we were going to find a slide. 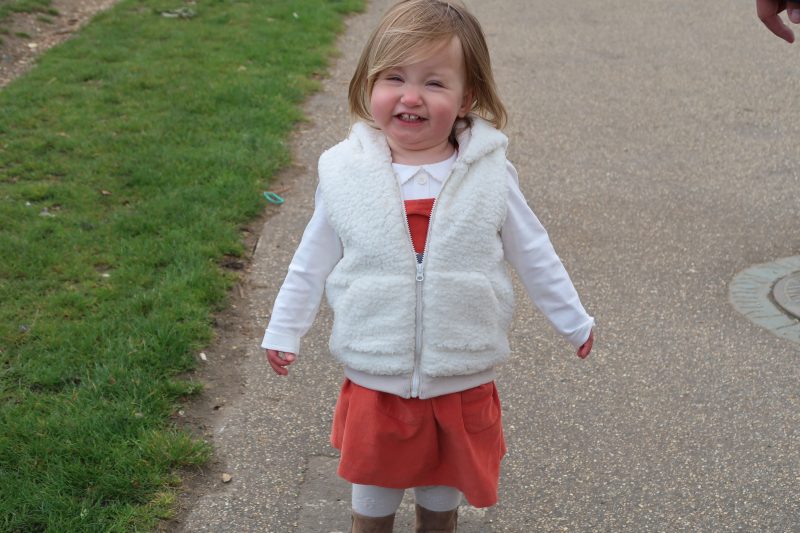 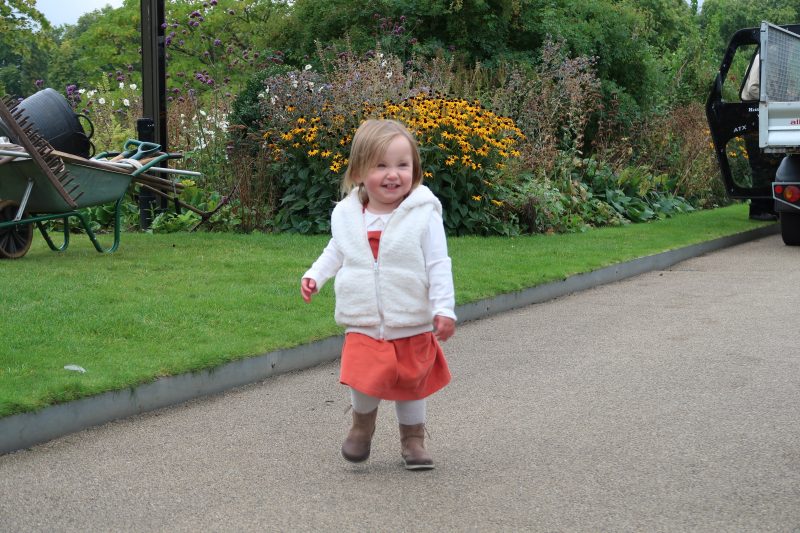 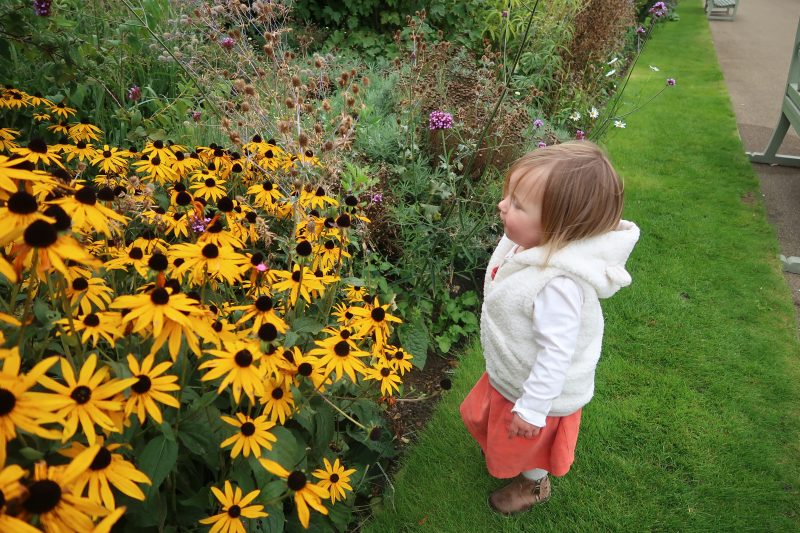 When we did finally get to the Diana Memorial Playground both John and I were amazed. Never have I seen a playground like this before. To enter, you have to go through a magnetic gate which you have to ask to go through. I love how safe and secure the playground was. There was no worrying about children getting out on their own at all! 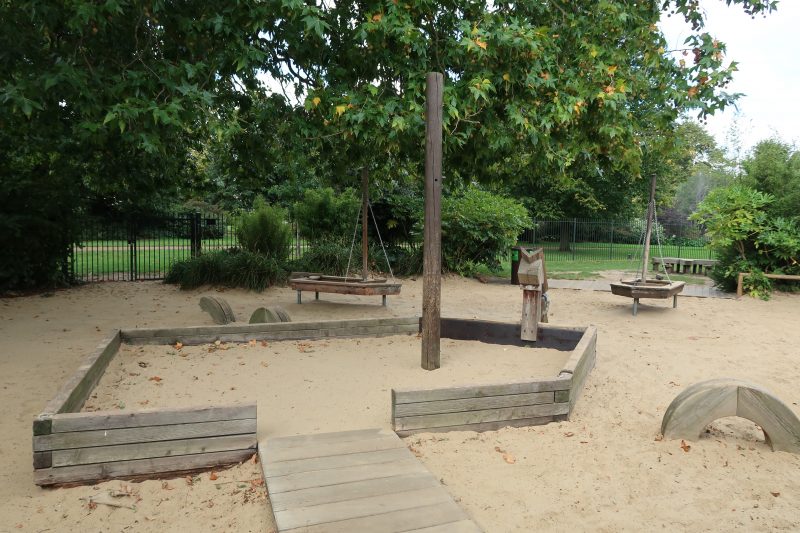 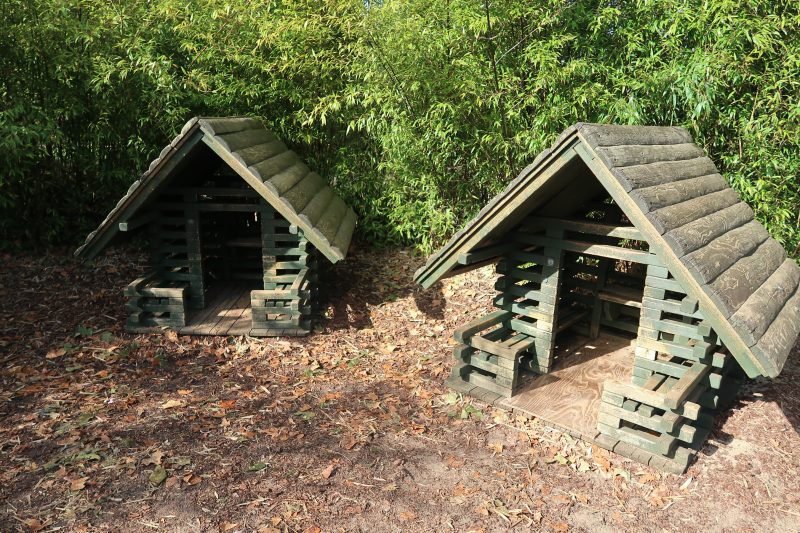 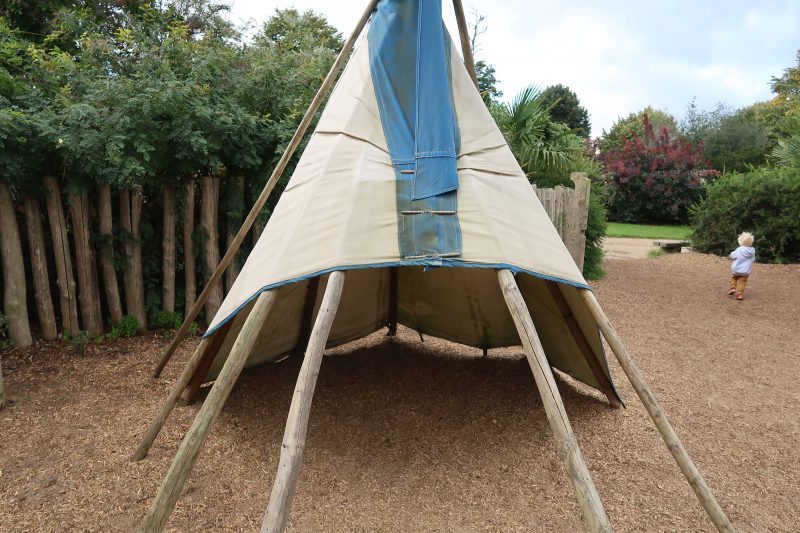 Erin particularly liked the sandpit area and we literally had to pick her up and move her to get her to see some of the other areas. I think she would have sat there playing in the sand for hours if she could have! 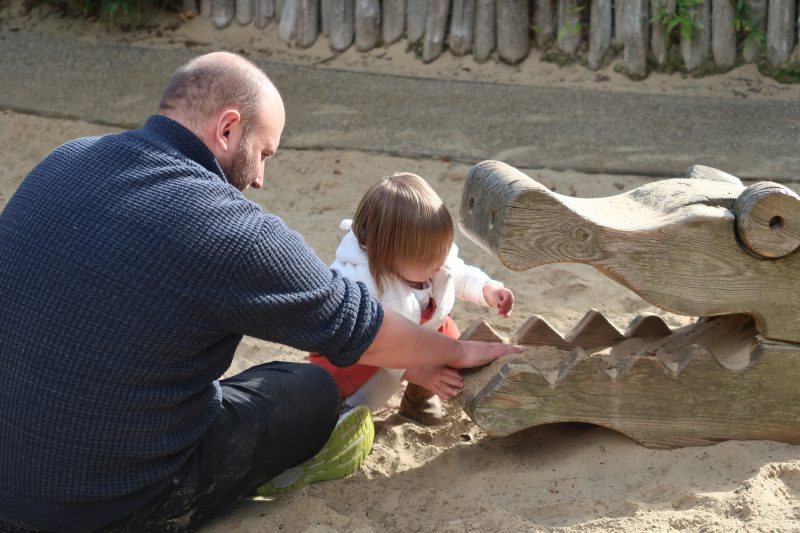 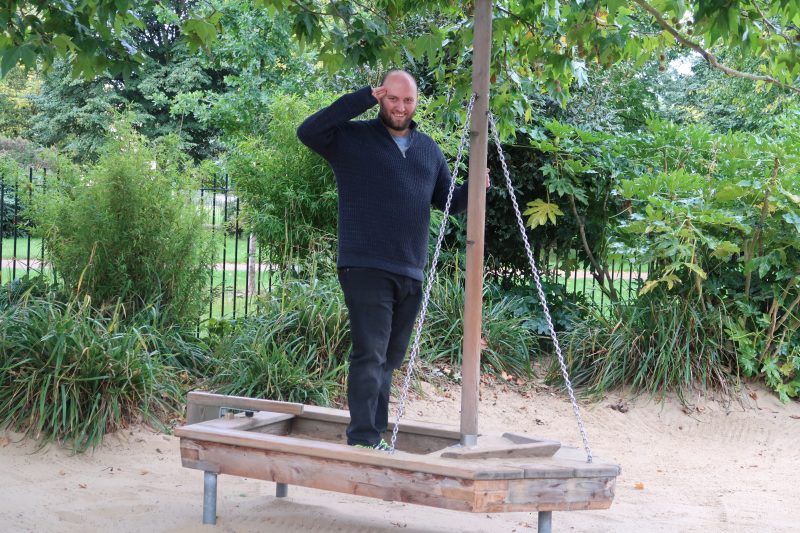 The Diana Memorial Playground has plenty of toilets and baby changing near the entrance, as well as a cafe that sells both hot and cold food! We didn’t eat here so I’m not sure about the prices but if you’re with the kids and need something quick, it’s great to have this so close by!

During the summer I’m sure this place gets mega busy and apparently you can expect to queue on busy days. I’m not surprised really and I’d definitely be prepared to wait to get in. Something, I haven’t mentioned yet is that entrance to Kensington Gardens and the Diana Memorial Playground is free! Find out more here!

The Diana Memorial Playground was one of the most fun places we have taken Erin so far. I can’t wait to take her again the next time we’re in London!

Have you been to the Diana Memorial Playground before? 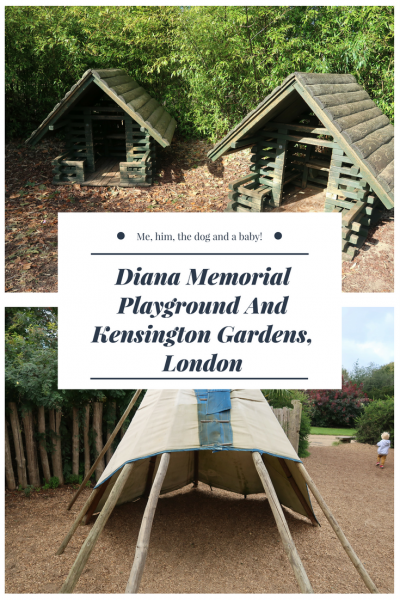