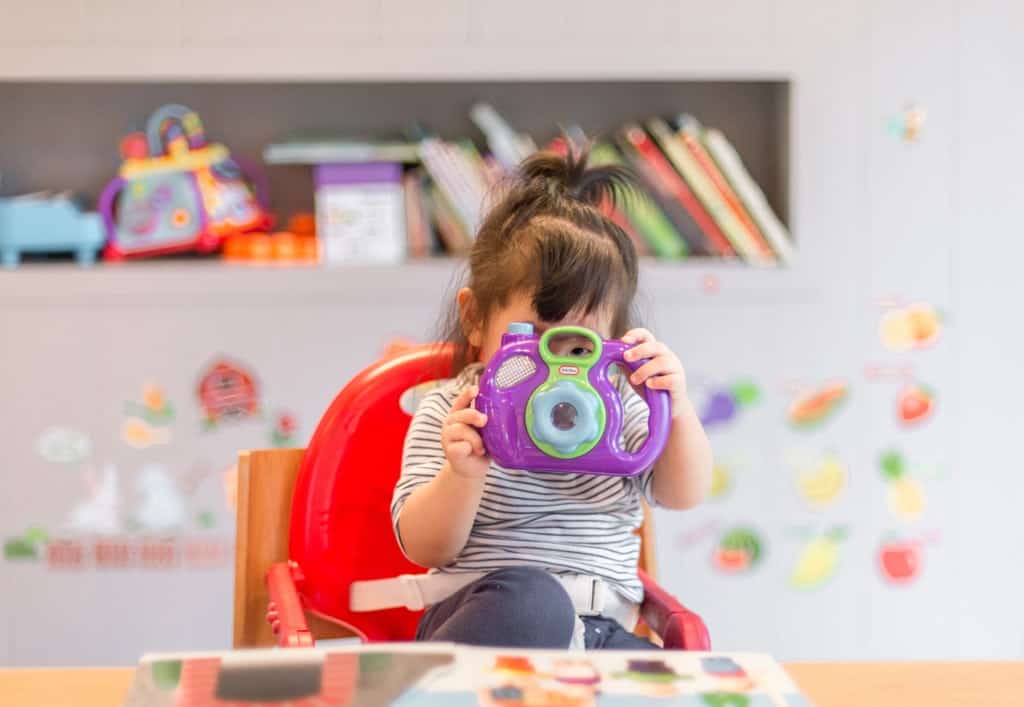 Erin was born premature which meant that a regular high chair was far too big for her when we started weaning. I spent ages and ages looking at other options and I finally decided on the Chicco Polly Magic High Chair. This was amazing for Erin when she was still so small but over the last four or five months maybe, she’s really grown to hate it. I have no idea why. The minute you put her in it she got annoyed, cried and sometimes even screamed. It has made meal times quite hard at times. Sometimes she would flat out refuse to eat and cry until she made herself sick.

We bought the Mamas and Papas Baby Bud a while back when Erin had a bad time with the high chair and it solved it for a while. She has sort of happy to go back in the high chair for a while but once again, meal times have been incredibly hard. Erin has gotten a lot worse when it comes to what she will and will not eat. Since we started weaning she has been amazing with trying and eating new things. The high chair seems to stop this. Originally, we thought it was down to teething or being ill but when I thought about it more and more, it seemed to only be the high chair.

We made the decision a couple of weeks ago to stop using the high chair for a while to see if Erin changed at meal times. I cannot believe the change in her! She has eaten whole meals with barely any meltdowns at all. She has eaten most of whatever we’ve fed her and seemed quite happy about it.

Another thing is that Erin seems to get bored when she’s eating. She quite often needs a spoon for herself which is fantastic because she tried to scoop up the food herself. Sometimes though she needs a toy. I would love the Babyplay Universal Highchair Activity Tray which goes with the Baby Pud to give Erin a bit more to keep her occupied at times, even if it was so we could finish our own meals in peace! 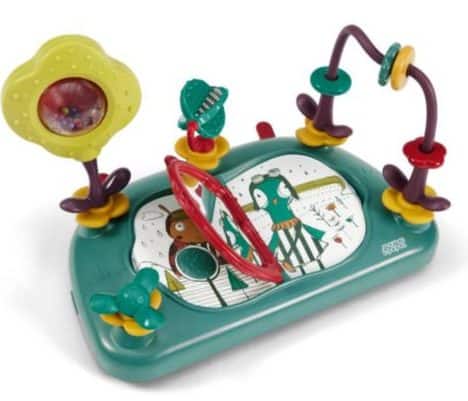 I’m glad Erin seems to enjoy meal times more now she gets to sit up at the big table.

Do you have any tips for making meal times easier for a baby who doesn’t like a high chair? 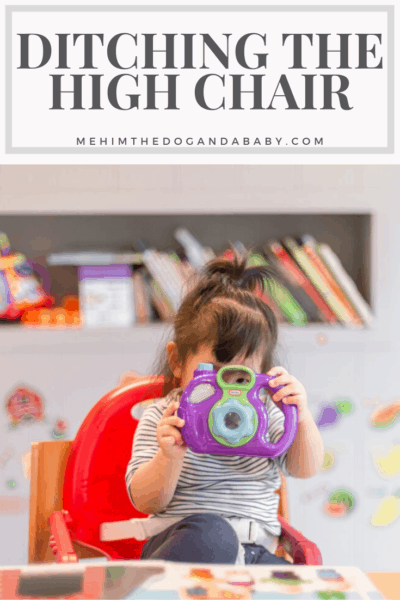 11 thoughts on “Ditching The High Chair”