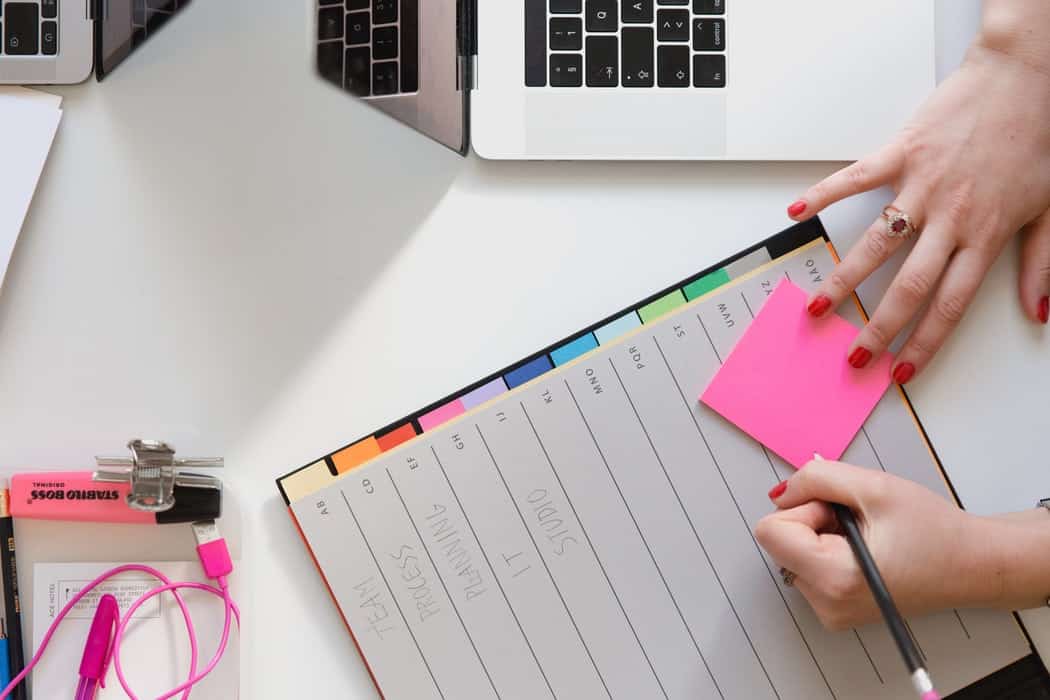 2016 was the first year in a long time that John and I didn’t go on holiday. Things were very different last year. I don’t think either of really felt like we were prepared to try to take a baby on holiday. We went to London for a couple of days and that was hectic enough. However, I feel like we’re now finding our feet as parents and we’re getting back into the mood for going on holiday again.

We do actually have a holiday booked for this year. We’re going to Centre Parcs for 5 days in October. I am so excited. As we’ve had to book a lodge with 2 bedrooms we’ve invited my sister and her boyfriend to come as well. They come to visit us and Erin so much and spend so much on train fares from London so this was something we could do for them!

None of us have ever been to Centre Parcs before but I know Erin will love the swimming. There’s something we all want to do and I’m very much looking forward to a spa day with my sister!

I haven’t quite decided where we should go for this holiday. Erin will be 2 in 2018 and I want to make sure we go somewhere where there is enough for her to do. She has also never flown so I want her first flight to be quite a short one. I’m thinking we’ll probably end up going somewhere like Tenerife or Lanzarote. At least these places are only a couple of hours away and Erin can swim loads and play on the beach. John and I can also sort of relax with a fruity drink!

We’ve always said that we wouldn’t take Erin to Disney until she could at least maybe remember some of it. In 2019 she will be 3 and I think Disneyland, Paris is a good way to start. John and I have never been either so I think it would be a lovely family holiday. I also think we’d probably stay in the city for a couple of days at the same time so it’s not a holiday completely filled with Disney.

We’ve sort of been planning this one for a little while. I gave a savings account going for it and everything seeing as it will cost quite a lot! My mum hits a big birthday in 2020 and we thought it would be fantastic to go away as a  family. My sister really wants to go on a Caribbean cruise again and John and I are desperate to go back to Orlando. This way we both get what we want and we can cruise from somewhere in Florida.

This one is a maybe and a bit of a ‘who the hell knows’ kind of plan. My sister and her boyfriend got engaged last month and they’re throwing around ideas about where to get married. New York has popped up a couple of times, which I’m personally routing for! It could happen anywhere really knowing my sister. There is a good chance of it being abroad though and if it is, it will be our holiday for the year!

Where do you plan on going on holiday over the next couple of years? 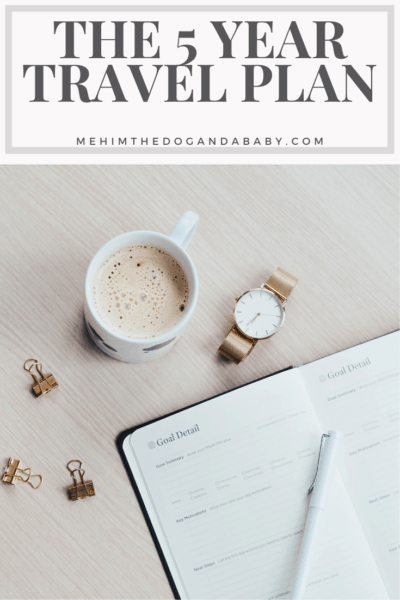