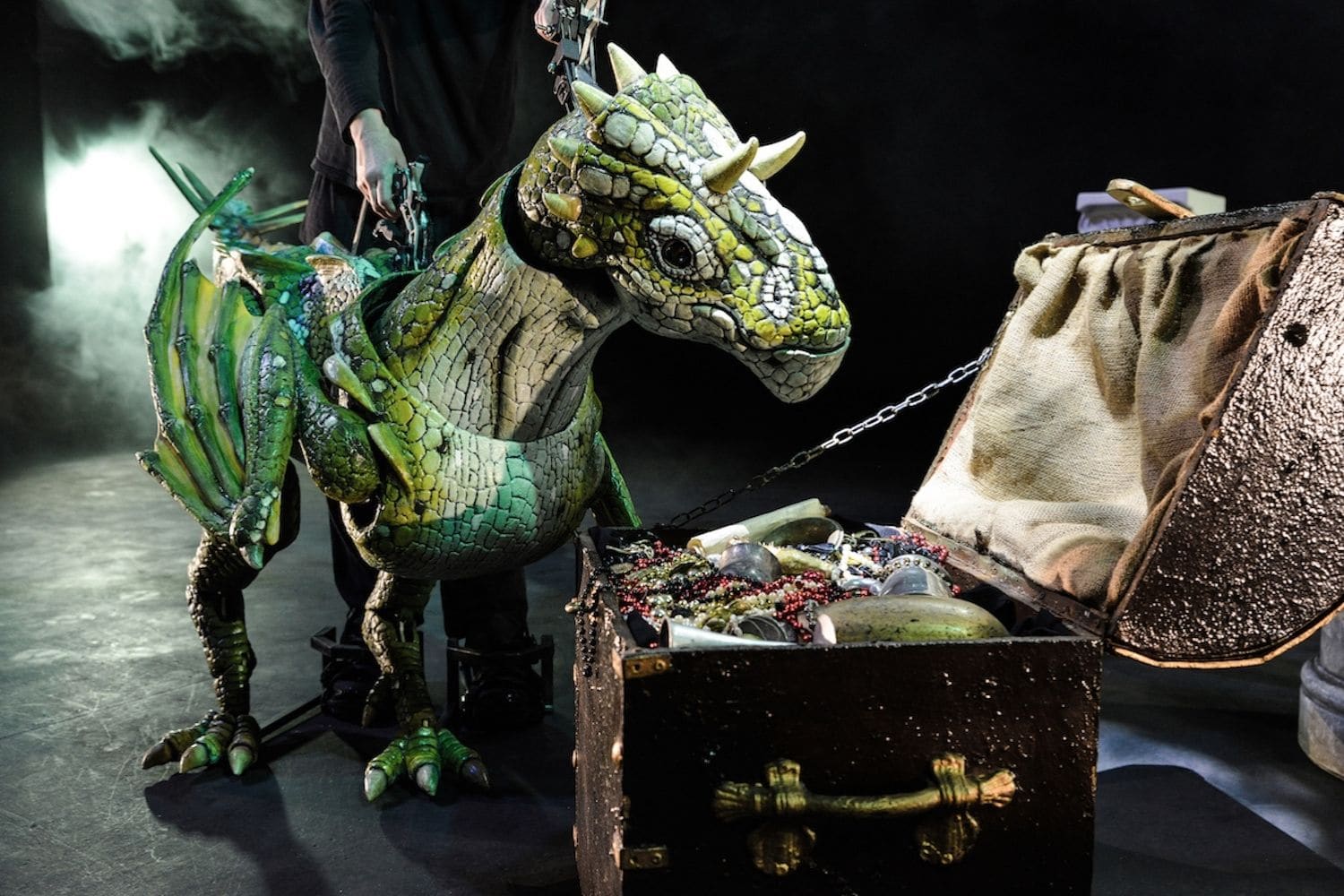 Earlier this week we were invited to see Dragons and Mythical Beasts at Norwich Theatre Royal. It’s a show I’d seen advertised quite well and Erin loves a show so it was a great opportunity for an after school treat.

Calling all brave heroes! Enter into a magical world of myths and legends in this fantastical new show for all the family.

Unveil a myriad of dark secrets and come face to face with some of the most magnificent monsters and terrifying beasts ever to walk the earth. Discover the colossal Stone Troll, the mysterious Indrik and Japanese Baku; the Tooth Fairy (not as sweet as you’d think), an adorable Unicorn and majestic Griffin. Take your place among legendary heroes, just don’t wake the Dragon…

I’ll be honest, I didn’t know much about Dragons and Mythical Beasts before we went to see the show and sometimes, that’s a great way to do things. It adds in a bit of mystery and excitement for Erin because she has no idea what we’re about to see. Dragons and Mythical Beasts follows Hero Trainer Dave on his mission (or quest) to become a real hero.

When it comes to heroes, Dave is probably not what anyone pictures, and that’s fantastic. He’s someone that you instantly take a liking to and someone you want to do well. Erin desperately wanted him to become a hero! Dragons and Mythical Beasts is all about Dave going on a quest, or 6 to be exact, to become a hero.

Dragons and Mythical Beasts lets children get to know some wonderful creatures such as a Japanese Baku, Griffin and Dragon in a safe but magical way. There’s nothing really scary about the story but it does encourage children to get involved and to join in all the way through; some children might even get to go up on the stage to help. 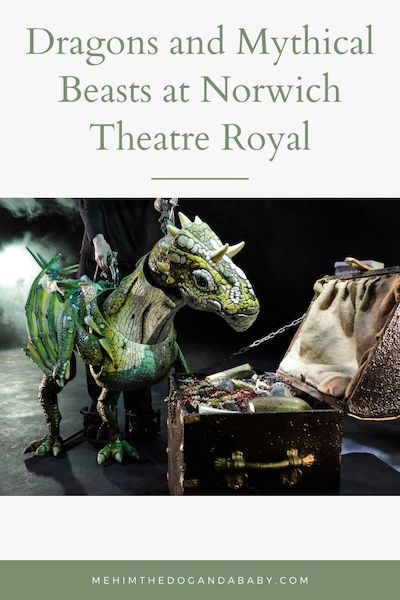 4 thoughts on “Dragons and Mythical Beasts at Norwich Theatre Royal”