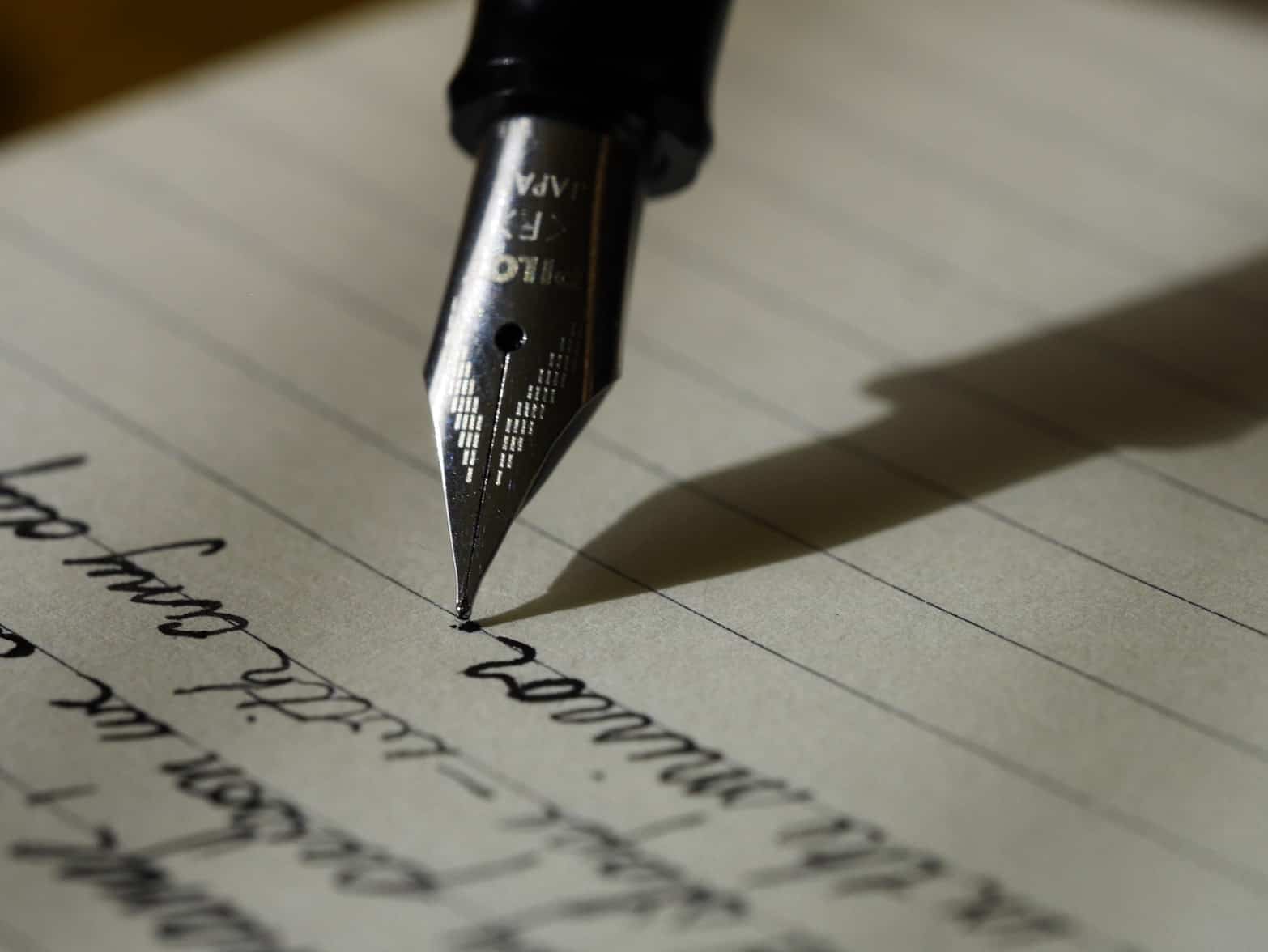 Creative writing may not seem like a particularly important aspect of your child’s education, especially if they’re not planning on becoming a bestselling author in the future, but it actually comes with many benefits that can support the rest of your child’s education. For instance, it will help them with their spelling and grammar, their vocabulary, and their ability to communicate in both written and verbal form. There are lots of creative writing exercises you can try with your child at home, as a way of supporting their education while having some fun together. Read on for some tips from a private school in London.

If your child has a favourite book, you could encourage them to re-write the ending, whether that be the final chapter or the final page. This is probably the best place to start as it will be far less challenging than starting a story from scratch, what with the characters and plot line having already been developed. Help to inspire them by asking questions like, what would have happened if character A didn’t turn up to meet character B in the final chapter? How might the story have changed if the character had lived or died? Get them to think outside the box and put their imagination to the test.

If your child is insistent on starting their very own story, encourage them to plan it out first rather than just aimlessly writing. Mind maps will give them an opportunity to get creative and are great fun when using coloured pens and highlighters. Ask your child to jot down some key words and phrases on their mind map that relate to a particular genre, like planets, astronauts, stars and galaxy for a sci-fi story.

It might also help to do some research together on Todorov’s theory if you don’t already know about it. It basically describes every story as starting with an equilibrium where everything is calm and in order, followed by some sort of disruption, like a villain arriving to stir up trouble, and finally everything returns to normal after the hero of the story saves the day. Following this type of structure will give your child a sense of direction, while also helping them learn a little more about English Literature in general.

You could also encourage your child to start writing book reviews after they have finished a novel. Maybe they could rate the story out of 10 and state whether or not they would recommend it to others. Ask them to think about how the book made them feel; did they laugh? Did they cry? Perhaps they were scared? The more they understand what they liked or disliked about a book, the better writers they will become. 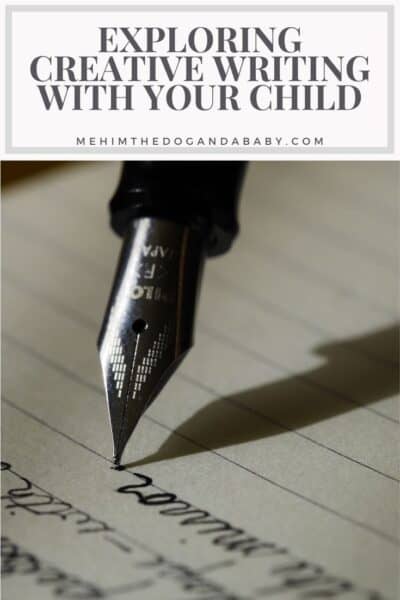