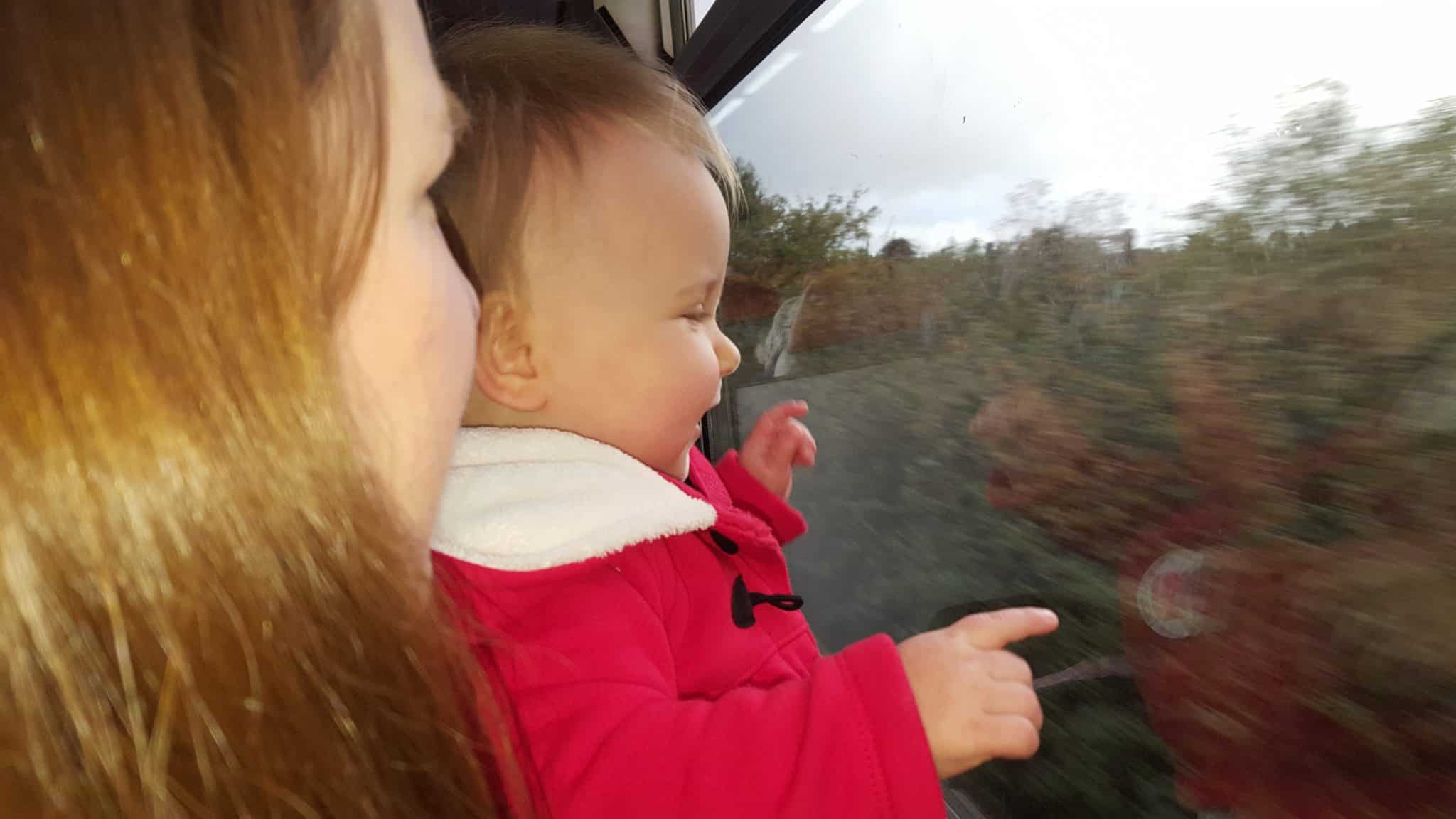 John and I don’t go out very often. Money is pretty tight now that I earn less a month than when I was on maternity leave and we don’t often have much ‘free’ time. However, I recently got my last pay from my old job and thought we should treat ourselves. We headed into Norwich yesterday and spent the whole day together as a family.

Going into Norwich means getting the train. Erin seems to LOVE the train. She was so excited by everything passing us by and also being able to see our reflections in the window. 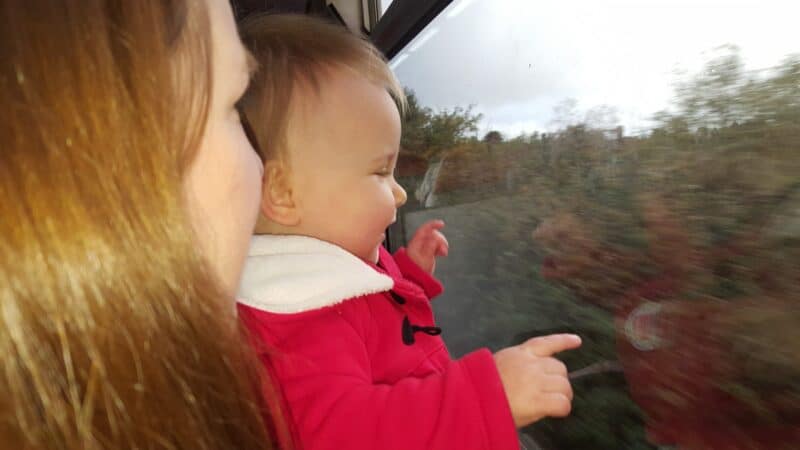 We had a fair bit of shopping to do in Norwich. I had a £20 gift card for Boots so I picked up 2 new cups for Erin to try, some food and some baby grows. We then headed to intu Chapelfield for lunch. John was much better than me and had something from a noodle bar while I tucked into a McDonalds. Erin tried to steal my burger but she had to make do with a jam sandwich. After lunch Erin had her very first go on a ride and she enjoyed it so much. I am so glad we got to do this as a family.

After lunch was more shopping and upgrading my phone. I was so set on FINALLY getting an iPhone but the cost stopped me. I managed to get a Huawei P9 and a tablet for the same price as an iPhone 6S. Maybe in 2 years I’ll get one! This took such a long time but Erin was so good and only started to get a bit annoyed half way through. John took her for a walk and was fine again after that.

One of the things I really wanted to get from the city was an amazing unicorn dress from Zara. It was a bargain at only £9.99 and I picked up some other bits too. I also got a few bits from H&M. Erin is all set for winter now and she’s going to look awesome! 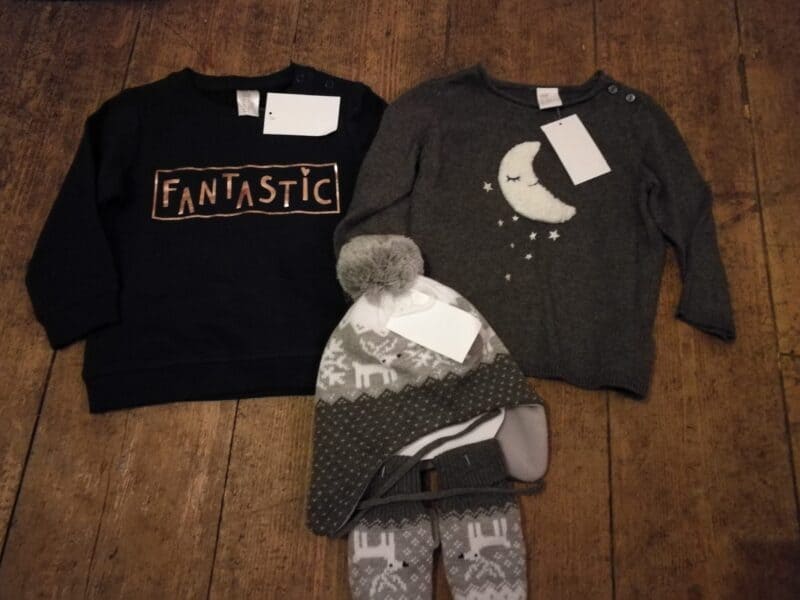 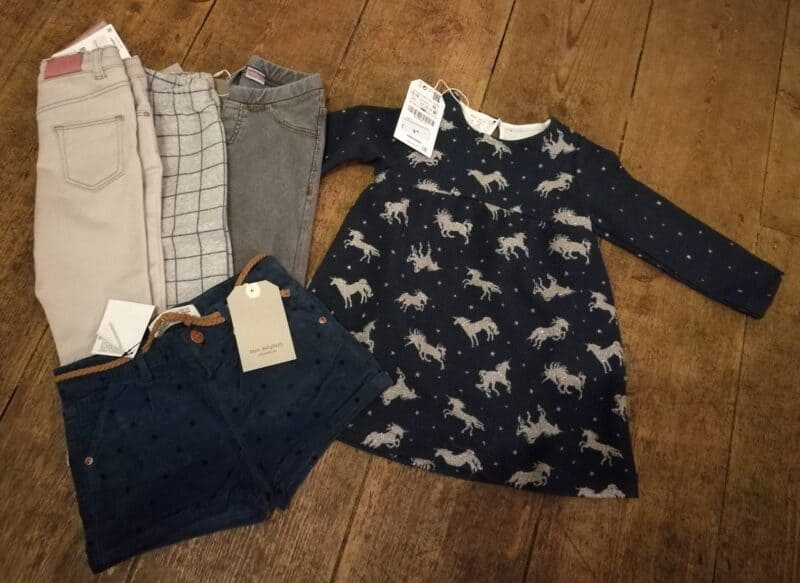 We also took a quick trip to the Disney Store where Erin made a new friend who we just had to bring home!! John and I also got a couple of treats from Krispy Kreme for us as well! 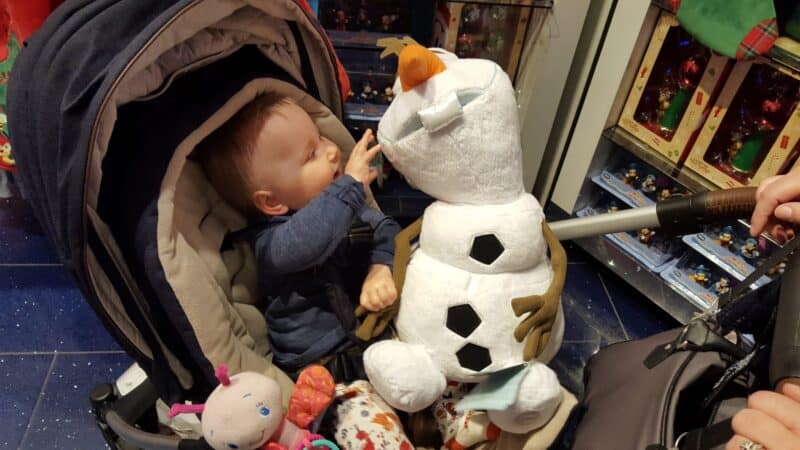 Poor Erin had a nap in the morning until 8:30 but then she didn’t sleep again until 4pm! Whenever we go into the city she always struggles to nap because there’s so much going on and so much to see!

I had such a nice day with John and Erin. I wish we could have family days more often but this day will carry me through for a while!

13 thoughts on “A family trip to Norwich”