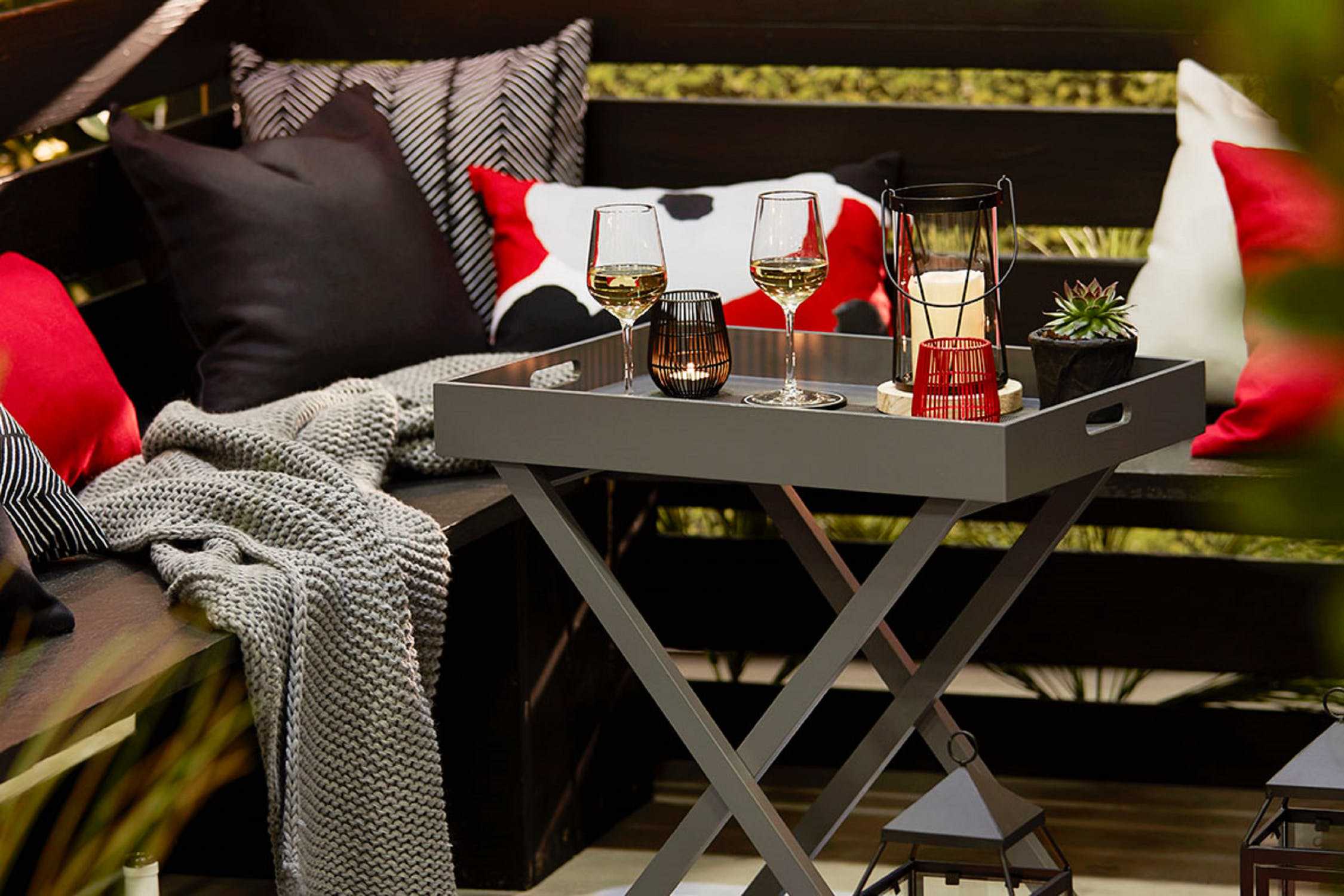 This year we did quite a lot of unexpected work on the garden. It wasn’t so much because of lockdown but more because we had certain opportunities come up that we couldn’t say no to. I don’t think we ever would have done anything had our next door neighbour offered us a shed. It was the perfect opportunity to knock down ours and replace it. This was something we’d wanted to do since we moved in but just always found better things to spend money on. However, now that we have a lovely area at the back of the garden for Erin, it makes me look at the rest and I have loads of ideas about what I would like to do to it next year.

Our house has an extension on it where our galley kitchen and bathroom are. It’s pretty shabby looking at the minute and needs some work doing to it to make it look nice again. It really needs rendering again, the guttering replacing and all of the outside pipework from the kitchen and bathroom replacing. I feel like this really needs to be the first job done as if we do anything else, it won’t look as nice as it could because of the extension.

Replacing the patio is my dream really. At the minute it’s not all that even, weeds grow in between the slabs and it’s just not very nice. However, we use the space a lot and I would love for it to be replaced. Not only do I want to replace the patio but I also want to extend it. We have decking at the moment which needs to go and I would love to extend the patio out to where the edge of the decking is. This would then go at the back of the extension too and be one huge area. Ideally, I would love a place for Erin to play without getting too muddy in the colder months while still being able to work outside if I want to.

I know this is going to be an expensive job though so I really need to work on saving up for this. While I would love to get it done in 2021 it would all depend on money and being able to sort the extension exterior out. 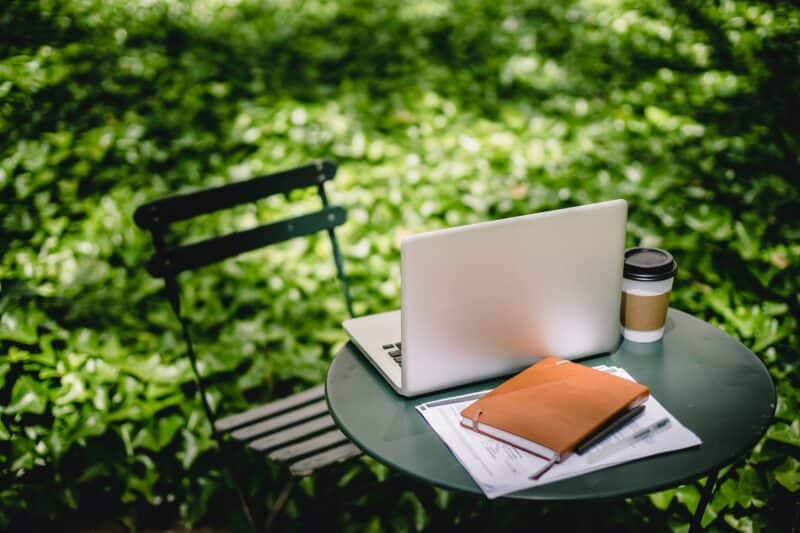 Up until this summer we have had no plants in our garden. Now, we only have them in plant pots on the patio and really, I would like a lot more. I would love to have raised planters built all along one fence and then round to make a wall to Erin’s play area. There would need to be a gap in the middle for entrance obviously but I thought this would help the area be more shaded and it could make it look amazing too depending on what we planted. This is definitely the last and least important job on the list for next year but maybe the least expensive so more likely that we could afford it.

Raised planters could also be a way to grow vegetables in the garden eventually if that was something we decided that we wanted to do. If you’re not sure about where to start, try garden experts from Deltona for advice.

Do you have any plans for the garden for next year? What would you like to do to yours? 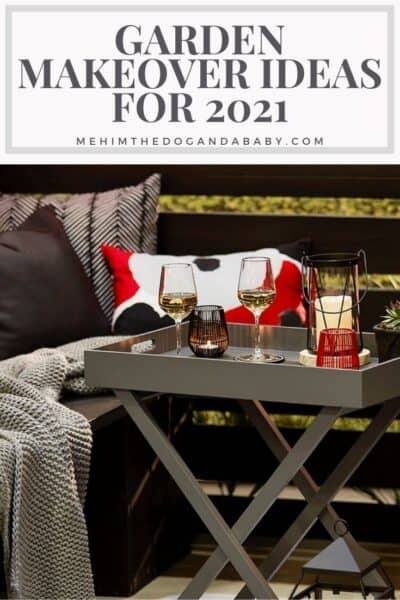