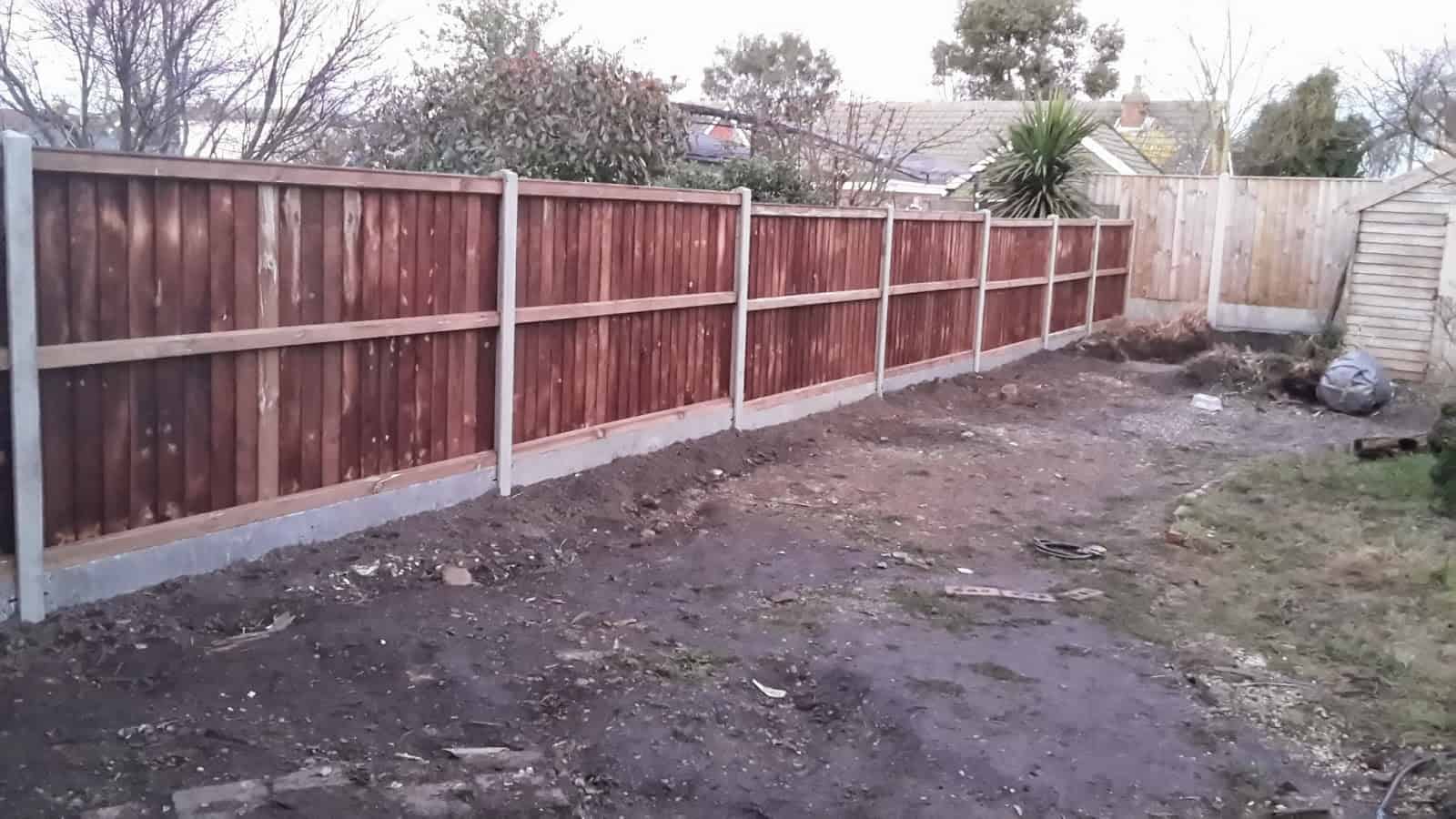 When John and I first came to look at our house before we bought it, I loved the garden but I think it was a case of rose tinted glasses. Our garden is really big and it did have loads of plants, a gravel path leading to the shed, a sunken patio and a pond which resulted in loads of cute frogs. I thought it was really cute and I was excited about finally having a garden. Below is what it looked like before, minus the workshop to the right on the first picture. The previous owners took that with them. 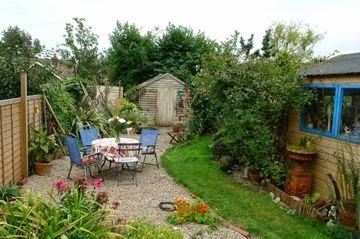 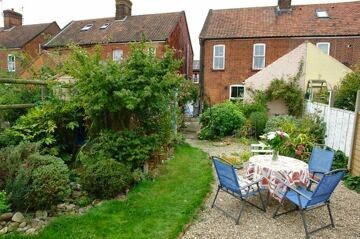 Last year when my Mum came to stay we started working on clearing the garden as we discovered that it was all pretty much overgrown and dead underneath. Not quite the pretty garden I thought it was. We did a hell of a lot of work last year and went through 3 skips to get rid of all of the waste but we still weren’t finished. Last year was a year of filling so many garden waste bags, giving away the gravel for free on Facebay and killing ourselves. This is what it looked like last summer:

Not quite the pretty garden it was before!! So, this year we are making a start on making the garden nice again. Last weekend one of our neighbours came round with his chainsaw to cut down the trees for us and get the stumps as close to level as he could which was a massive help. We’ve also had a new fence put in on the side we’re responsible for. We’ve nearly got the sunken patio filled and only one area of plants left to clear as well as filling in the pond. It’s getting there… slowly. Now that we have a dog I really want the garden to be more friendly towards him instead of just being a garden full of mud and not much else.

We’re planning on using artificial grass and decking in the middle part of the garden. I then want to section off the back part of the garden with a picket fence and archway/ gate so I can have nice plants in there that Jackson can’t eat. Also it will mean being able to have one part of the garden closed off and usable without really having to worry about the rest for a while.
Maybe this summer I’ll finally have a section of the garden I can sit in and read when it’s sunny! 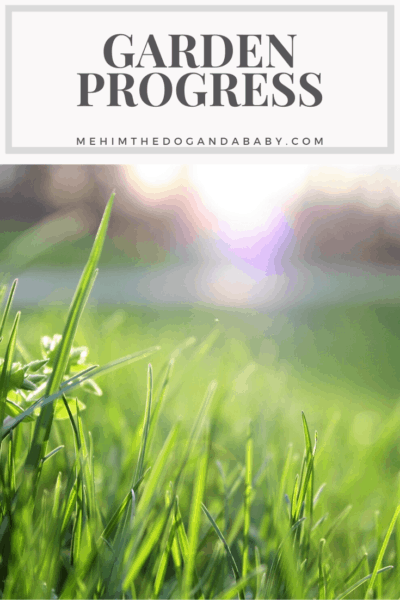 Welcome to Brno! After getting in quite late last

Probably the best thing I've ever seen on stage!

AD | Press trip If there's one thing you must do