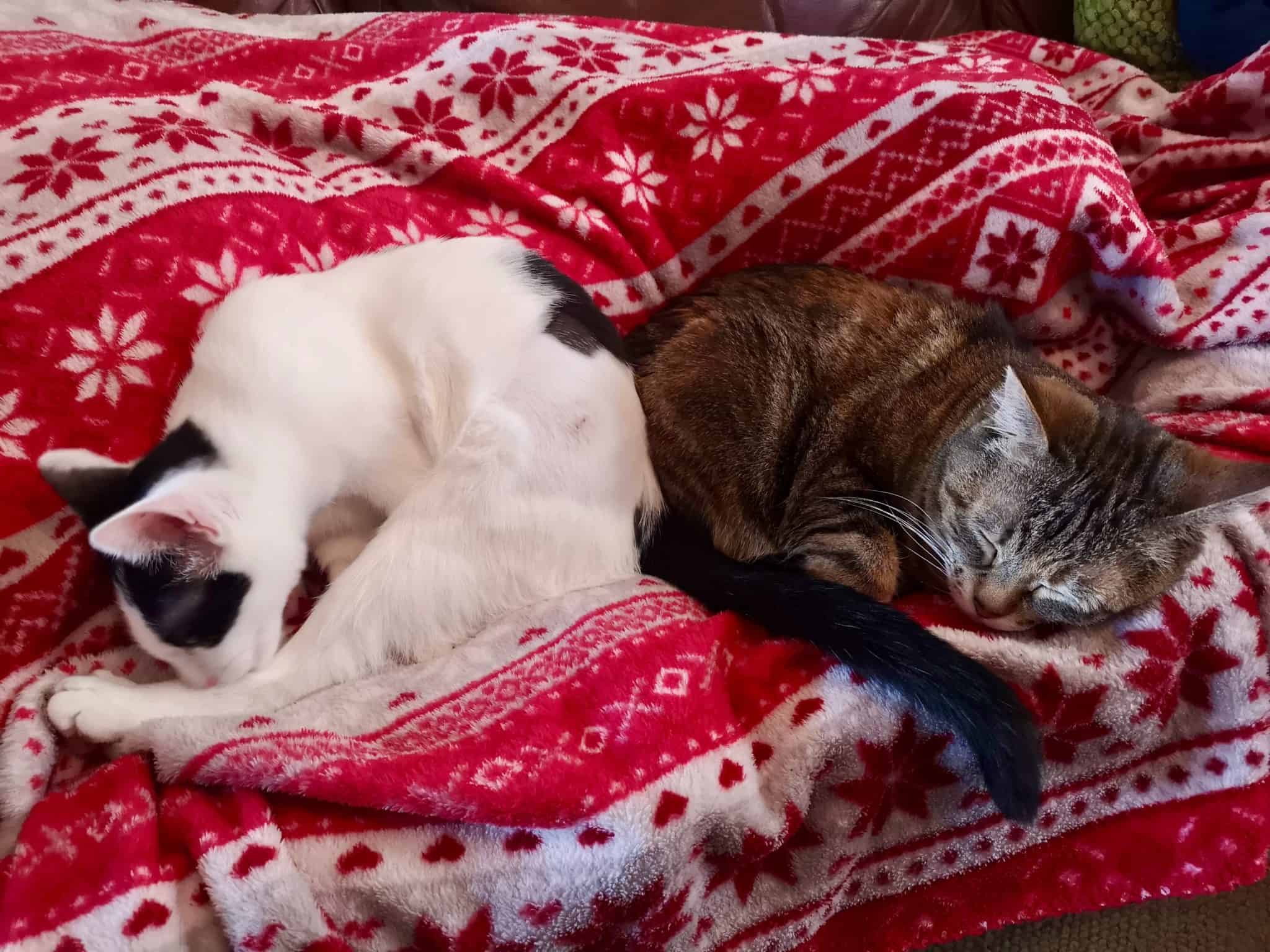 If you follow us on social media then you may have noticed that we had some changes at home a few weeks before Christmas. Just when I took on a last minute press trip to Stoke-on-Trent my Mum moved in with us. I did obviously know the weekend when she’d be moving in beforehand but I couldn’t pass up the opportunity and Mum completely understood. Luckily, I went away with other bloggers so John and Erin were at home to help her get settled in.

I came home to a bit of a crazy house which was to be expected. There was boxes everywhere, an extra person in the house AND an extra cat. Oh, there was also a piano where my dining table was as well. If I had been here when Mum moved in I don’t think I would have been quite so overwhelmed by it but after a long drive home I was met by stuff everywhere and not my nice, normal chilled out living room. 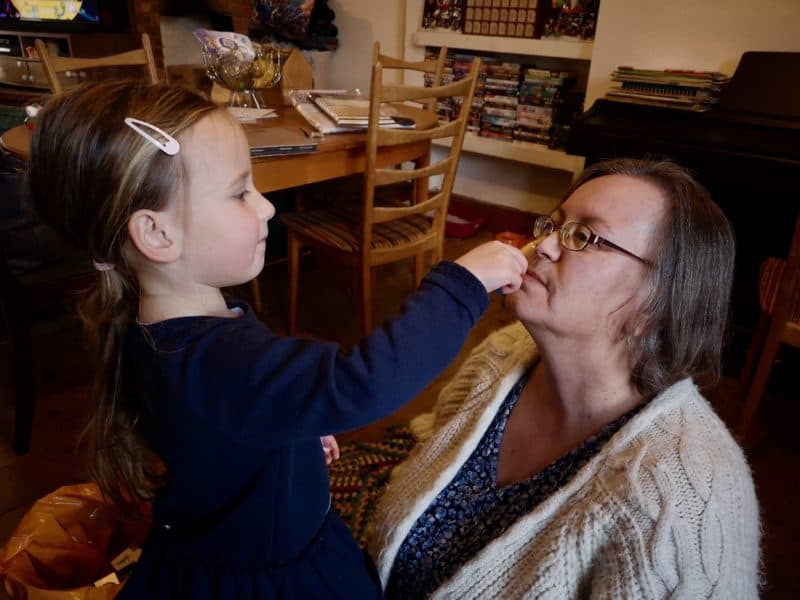 The ‘stuff’ was quite easily sorted out over the next few days and things got a bit back to normal quite quickly. Something I had been worried about while I was away was the cats. John had been texting me saying they weren’t getting on too well and there was a fair amount of hissing happening. As soon as I got home Jinx ran straight up to me and was desperate for a cuddle. She usually spends her evenings cuddled up at the side of me and I think she must have felt a bit put out without me there. 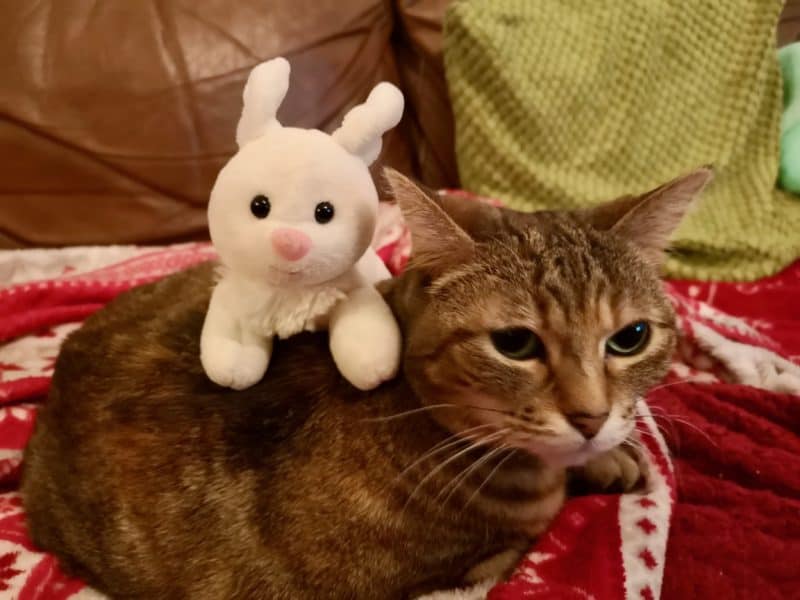 Luckily, as soon as I got home the cats seemed to calm down quite a bit. Over the next week they went from sort of tolerating each other to really being friends. Now, Jinx and Kirin wash each other, spend hours playing and chasing each other around and also share each other’s food! I did think having 2 cats might be a bit much but I actually think I prefer it now. It’s so nice that they have each other to play with now and they can also keep each other company if we are out. 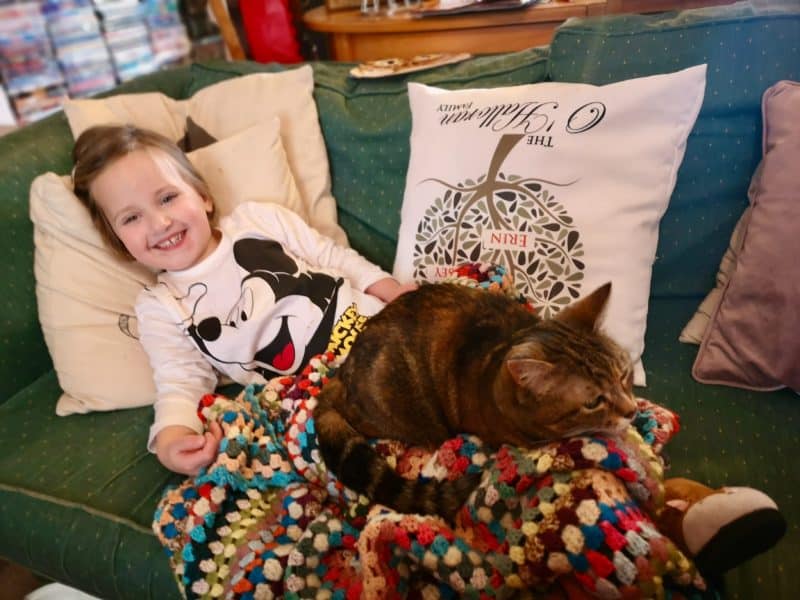 Of course, having an extra person and a cat in the house does take up space, especially as Mum now has one of the spare bedrooms. We’re all having to learn how to live with each other but I think I’m really lucky that Mum is really easy going. She tends to just go along with the flow and works around any plans we might have. At the minute, while Mum isn’t working it also means that I have help with Erin and help with nursery runs if I need it. We haven’t had any help at all with childcare since Erin was born, apart from for nursery, so being able to do things during the week can be really difficult. It’s nice to know I have an option now if I ever need to do something for work or need to go into the city for anything without having to rush back for trains etc.

It’s been 3 weeks now since Mum and Kirin moved in and we’re getting into a much more normal routine, although Christmas obviously made things a bit more difficult. Next week when Erin is back at nursery and the excitement of Christmas and Erin’s birthday is over I hope to get back to meal planning, sorting out a better routine for cleaning and also getting on top of and organising work better. 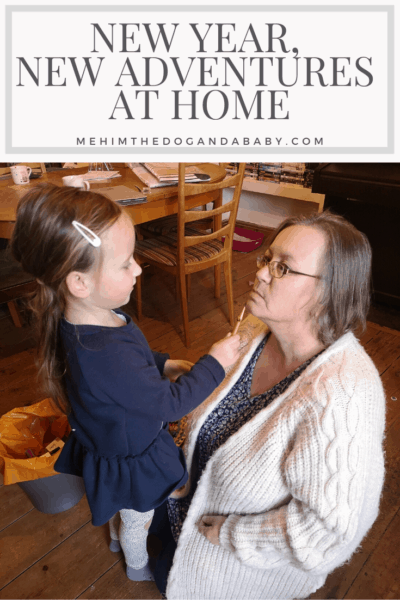