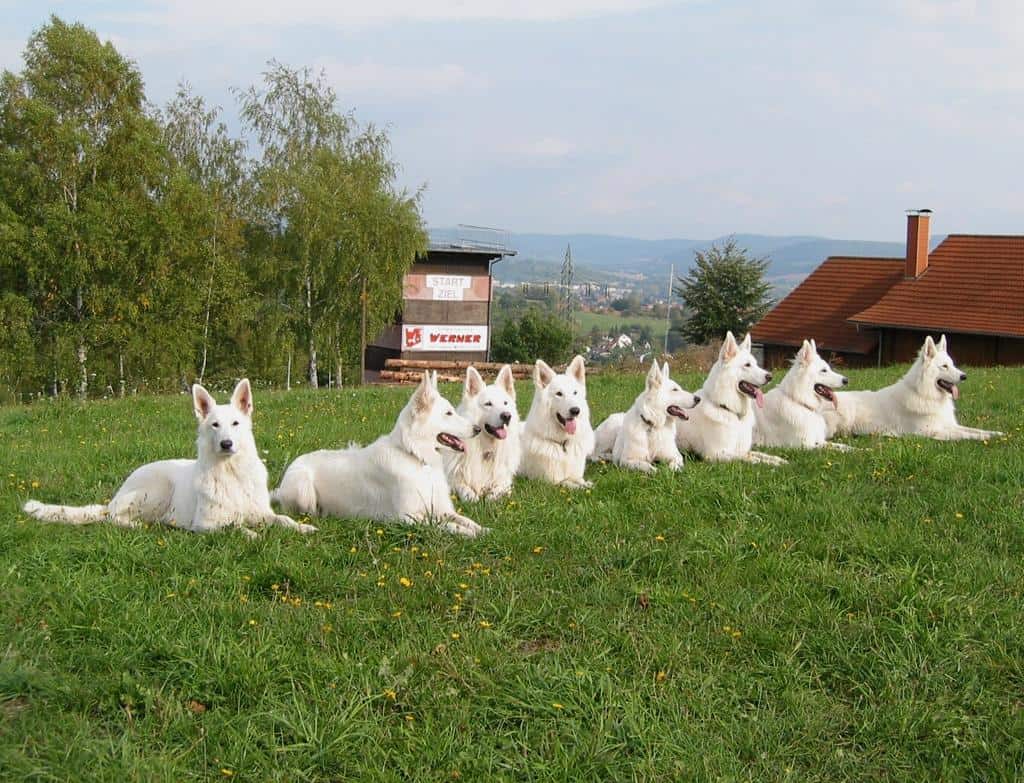 Jackson our white German Shepherd puppy is now 4 months old and he has definitely hit the teething stage. He constantly needs to have his chops around some kind of bone or toy and when he doesn’t… well, it hasn’t ended well so far. Let’s just say I’m glad we need a new kitchen eventually anyway.

Finding toys for Jackson that last is proving to be a really difficult task. I did buy him a big yellow octopus from Pets At Home for £20 and that lasted a good month and so far, has been the longest lasting toy he’s had that isn’t a bone. I can’t remember what brand that was though or if it was a Pets At Home toy but I’m determined to find something else for Jackson.

After work the other day I stopped by Sainsbury’s to get some of Jackson’s favourite starfish treats and to pick up a couple of new toys as a few of his have been killed in the past week. Something that stuck out to me on the shelf was the Seriously Strong range by Petface. Seriously strong toys are what I need.

The latest toy to die was Jackson’s rope which he loved so much so I wanted a replacement. I ended up going with the Rope Log as it looked really thick and durable. At £3 it’s not the most expensive toy but still, it looked great.

Unfortunately, the rope did not live up to the brand name at all. I gave it to Jackson as soon as I got home and within minutes he had tugged loose one end of the rope. Not only did he unstick the end but he also managed to get one of the rope strands unwoven.

I had to tie the ends back together before I could give him it again because otherwise he would have been able to eat the loose stands. Not good. I understand that dog toys are not indestructible but this really should have lasted more than 2 minutes.

I guess I need to look elsewhere for a new toy for Jackson now. 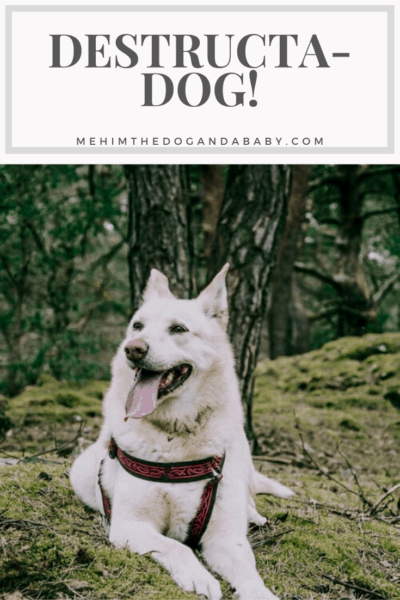