Today I’m happy to have Ami from Through Ami’s Eyes on the blog talking about a topic that is really important to me; the struggle to breastfeed. As someone who had problems with this personally, it’s great to hear from someone else!

When Pickle was born almost 3 years ago it was a pretty difficult time. I had to be induced and was kept in hospital for the week whilst they were trying to move things along due to my blood pressure. When he was born he was quickly whisked away as he had a strange rash and it turned out that the doctors were worried he had an infection. He wasn’t able to maintain his temperature and his blood sugar levels were all over the place. This obviously caused me and hubby a huge amount of stress and worry and I remember about an hour after he was born the midwife trying to get Pickle to latch on. This was were our journey to breastfeed started and ended. 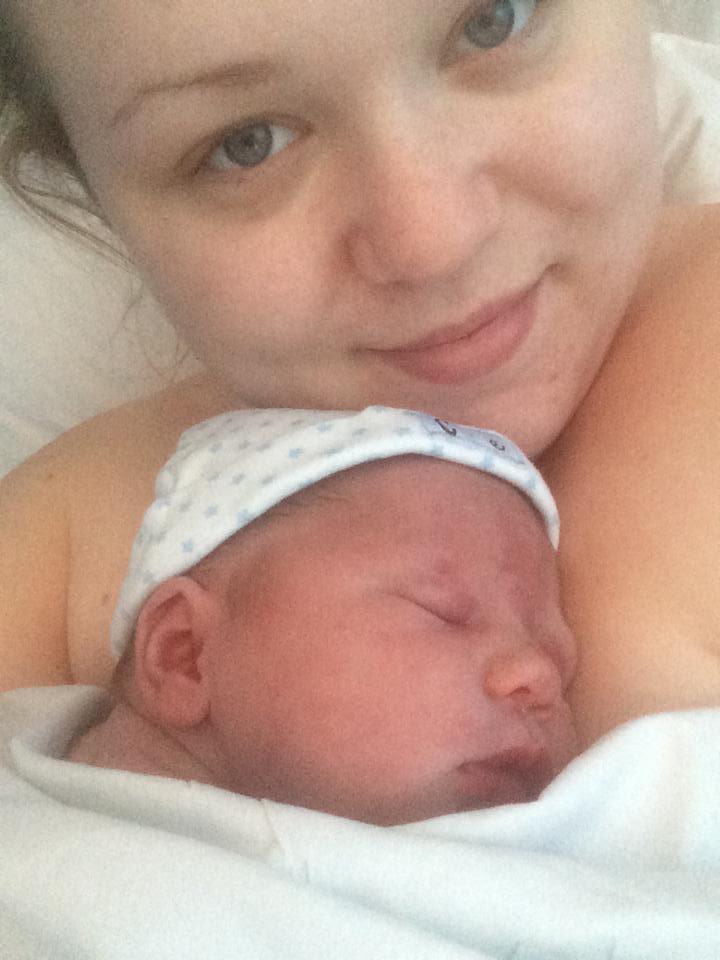 We tried for about 15 minutes and he just wouldn’t latch on. I remember getting really flustered and hot and questioning why he wouldn’t latch. He was clearly hungry as he was trying but just couldn’t get it. I was tired, emotional and worried about our little baby being poorly so trying for that short amount of time and in that moment I asked for a bottle for him. He took to that so easy and was quickly glugging the milk down. After that first bottle I then didn’t really think about trying to breastfeed him again and in hindsight I really wish I had tried harder.

The first three days after Pickle was born was filed with tests, heel pricks after every feed, twice daily trips to NICU for pickle to be given antibiotics, talks of lumber punctures, more doctors than I could keep count of…to say it stressful was an understatement. Each and every time the midwives came to ask me how I was and if I was breastfeeding or if I wanted to try again I just brushed them off. All I wanted was to know how much pickle had drunk in his last feed so that I could let them know so that they in turn could check his blood sugars were okay. I just wanted the best for my baby and for him to be okay so we could go home and start our new lives together.

We eventually got home and settled in. I didn’t really think much more about breastfeeding until recently. I was listening to my friends talking about the bond they made with their babies when they breastfed them and how they loved it and couldn’t wait to do it again if they had another. I couldn’t join in as I have never experienced what it was like to breastfeed. I didn’t know that feeling and that bond. Had I done wrong by pickle for not trying harder? Was he suffering emotionally or physically because I hadn’t tried harder? My rational mind says no but I still have a creeping doubt that maybe I should have tried harder.

In saying this through, at the time bottle feeding was the right thing to do for us. Hubby was able to feed Pickle, we were able to monitor his intake to check his sugar levels and it actually turned out that pickle suffered with silent reflux that meant he needed special milk anyway so even if I was breastfeeding him I would have had to have stopped when we got the diagnosis or I would have had to have given him medicine before each feed. I know that it was the right thing to do and I don’t regret our decision but I can’t help but wonder sometimes what it would have been like to breastfeed Pickle.

I’d love to know if you felt like this? Did you regret not breastfeeding? Did you not get a choice? Let me know in the comments.