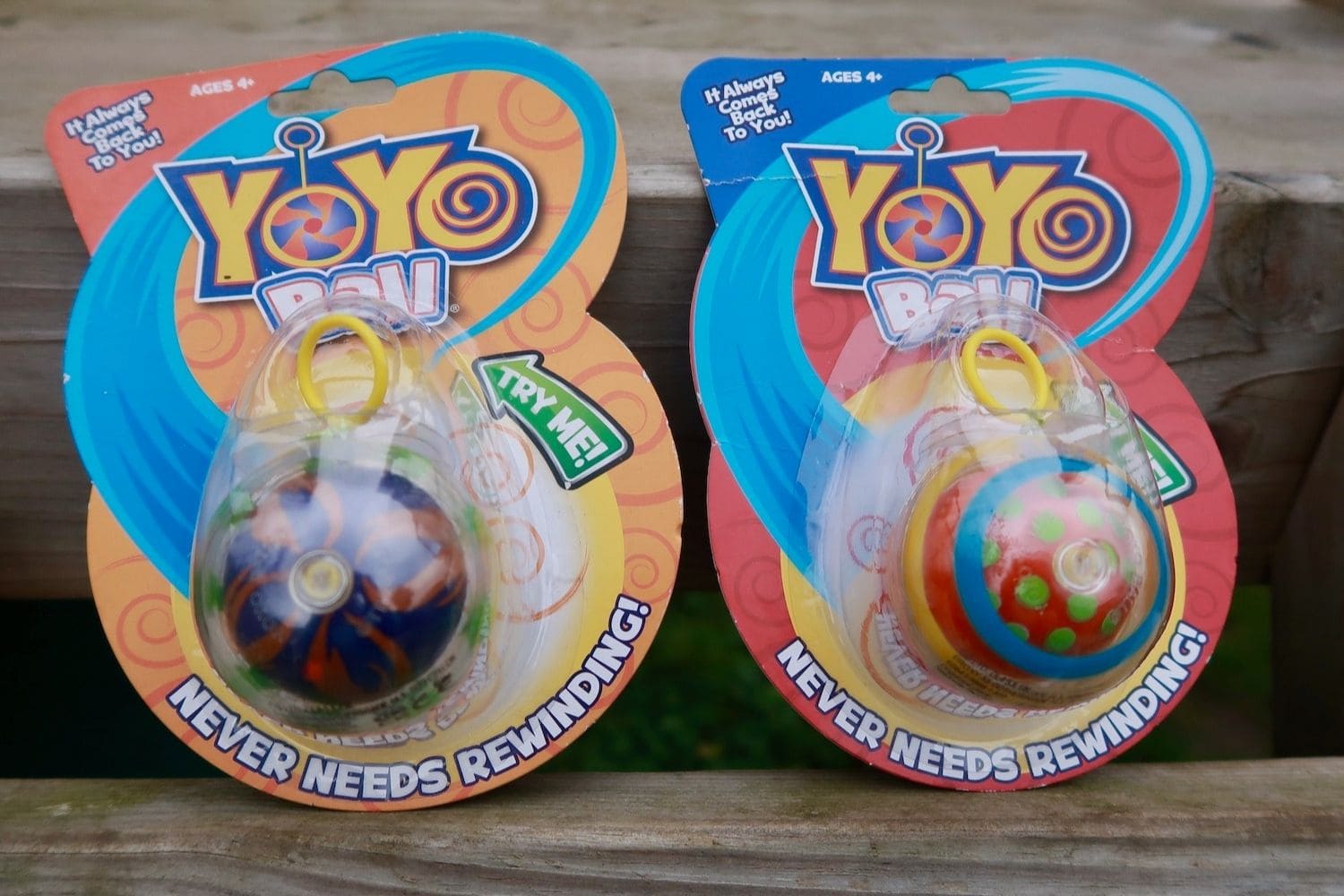 A yoyo is one of those toys that have been around forever. In fact, they have been around since 500BC in their earliest forms and have definitely changed over the years. Erin had her first experience recently with a yoyo and got to try out the super fun YoYo Ball.

As fun as the yoyo is, I’ve always thought they were a bit of a faff. It can be a pain to have to rewind them and make sure the string isn’t all tangled up. I think maybe this is why I never really tried to get the hang of it when I was younger. I don’t have a lot of patience for something like that.

As Erin had never used a yoyo before now she didn’t really know what she was doing. Luckily, the YoYo Ball comes with some instructions for at least how to get started. The instructions show the best way to use the loop and the string and how to hold the yoyo safely in your hand. This is especially good for children so that they don’t fling it off somewhere and end up breaking a TV or something. Obviously, yoyos are probably best played with in an open, safe space just in case.

I’ll be honest, Erin struggled. Having never playing with a yoyo before she didn’t know what she was doing to begin with and with me not knowing either, I wasn’t much help to her. I think some of Erin’s problem that she just couldn’t release the yoyo with enough power. She struggled to make it go very far at first. However, with some practice she got a bit better and wanted to try some tricks.

Although there aren’t any tips for doing tricks with the YoYo Ball specifically online we were able to have a look at some beginner yoyo tricks. While Erin definitely hasn’t mastered any of the tricks, she had a great time trying and loved being able to do something other than just a basic move. Some of the easier tricks to try first are Around the world, Loop the Loop and Walk The Dog. Practice makes perfect so keep trying if you don’t get them straight away.

The YoYo Ball is such a fun way for children to learn something new, have loads of fun and attempt some really cool tricks. 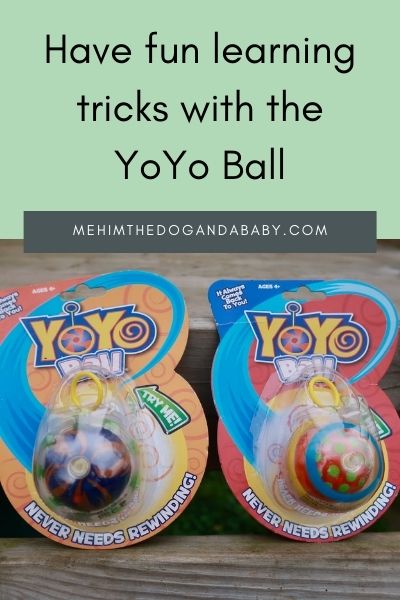 1 thought on “Have fun learning tricks with the YoYo Ball”