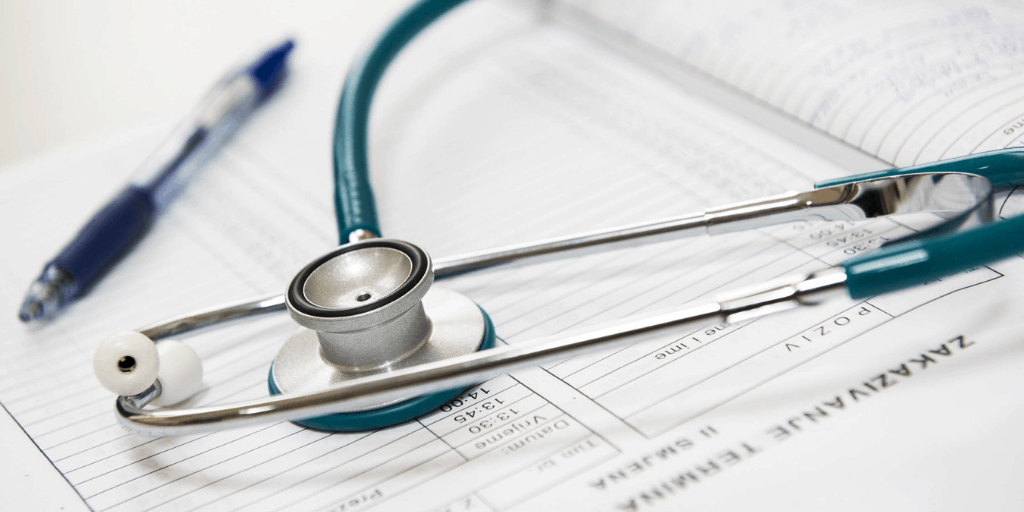 To a lot of people 32 isn’t old. In my head, I know 32 isn’t old too. This year especially seems to have gone faster than others and it seems like one minute Erin was being born and in the next we’re getting ready for her to turn 3. I’ll be turning 33 in just a couple of months and it makes me think that 40 really isn’t that far away. One thing I worry about with regards to getting older is my health.

I had hip dysplasia as a child and I had pins put in to keep everything together. This wasn’t detected as a baby so I wasn’t the ideal age to get it sorted quickly and easily. I now have pins keeping everything in place. From being around 18 I have suffered with hip and back problems and the cold weather can really affect me. Just before I found out I was pregnant with Erin I started having tests at the hospital to see what was wrong. It’s now a good few years later and I’m still no better off but what I have been told is that it’s more than likely, if not definite that I will need a hip replacement at a later date. This will probably be sooner than I would like so I have to prepare myself for this.

Most people in my family wear glasses and I know my Nanna has had some quite serious eye problems in the past. I think I’m supposed to wear glasses at least for reading but it has been so long since I last had an eye test that I really don’t know any more. Considering I work from home and work at a computer a lot I should make sure I take better care of my eyesight now while it’s still okay. Losing your eyesight isn’t something you can come back from so I know I need to take more care in this area now before it becomes too late.

I think the big C is a worry for most people regardless of age. With there being so many variations of cancer, some that affect everyone and some that only affect either men or women, it plays on my mind a lot about what might happen in the future. I think part of the problem with so many kinds of cancer is that there’s so much we don’t know about them and cures are being researched all of the time. Luckily, places such as The Loc offer private cancer treatment with additional support, advice and research.

I have to be completely honest and admit that I don’t actually really understand the difference between them both but I think Alzheimer’s disease and dementia are 2 of my biggest worries about getting older. The thought of becoming forgetful, confused and maybe eventually not knowing who my family are absolutely terrifies me and it’s one of the things I am most scared of in life.

I know we all have to get older and with this comes health concerns. Is there anything you’re worried about specifically? 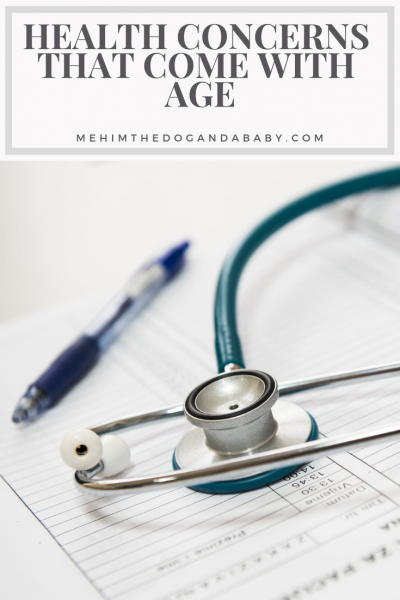