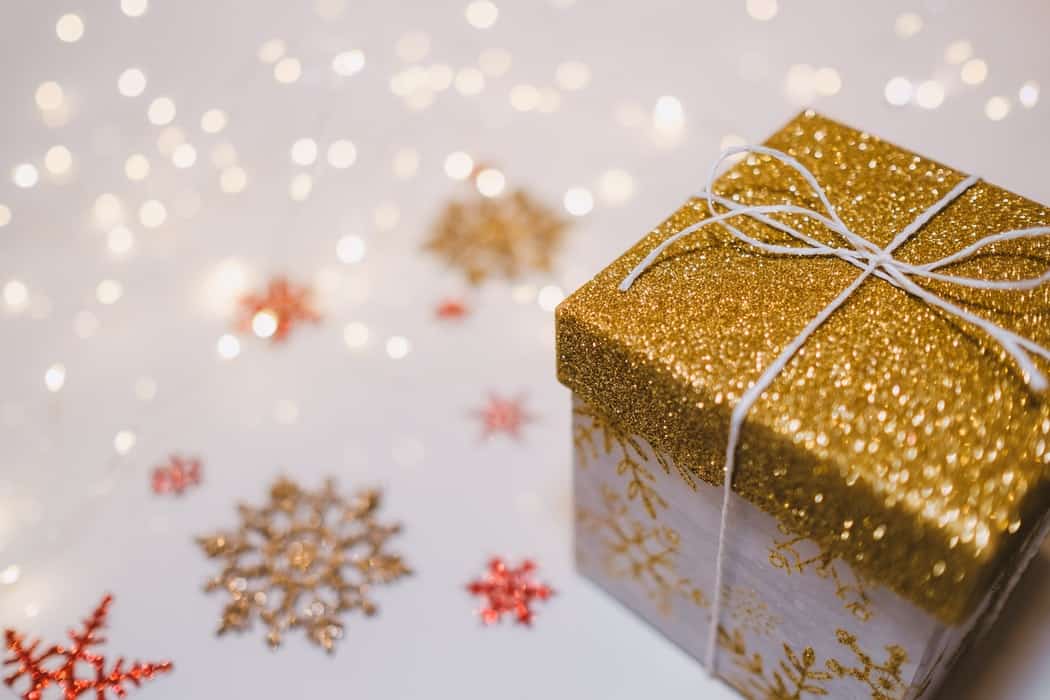 Can you believe it’s the middle of November already? Somehow, even with the hell of a year that we’ve had, 2020 seems to have flown by. It only seems like a few minutes ago that we were in March being told about lockdown for the first time.

With Erin’s birthday being on New Year’s Day I really like to make sure I’m organised well in advance for Christmas. I hate the thought of going into December still having presents to buy. I can’t imagine anything worse than having to brave the shops to try and find those last minute presents. This year especially I think shops will be very busy in December thanks to us having a second lockdown lasting the whole of November. I think it wouldn’t be quite so bad if it was just Christmas I had to get sorted but with no time during the week between Christmas and New Year, I need to make sure ALL of the presents are done.

I actually finished the Christmas presents properly only a couple of days ago. Usually I would have been done in September or October but during the last half of this year Erin found a new obsession with Pokemon. Although I thought I had bought all of her presents I decided to add a couple more. Sainsbury’s had a sale on some of their Pokemon toys last week so both me and Mum added a couple of extras because we couldn’t resist for the price they were.

Last month me and Mum did the majority of the present wrapping which was such a big job to get done. As Mum lives with us we have her presents for everyone here as well and we had most things stashed away in my office for a while, which makes it quite hard to work and move sometimes. Getting both the Christmas and birthday presents wrapped meant that we could have a good sort out, see if there was anyone else we needed to buy for and then get everything put up in the loft and out of the way. Apart from some wrapping paper and gift bags, Christmas has sort of left my office now and it’s a much nicer place to work. 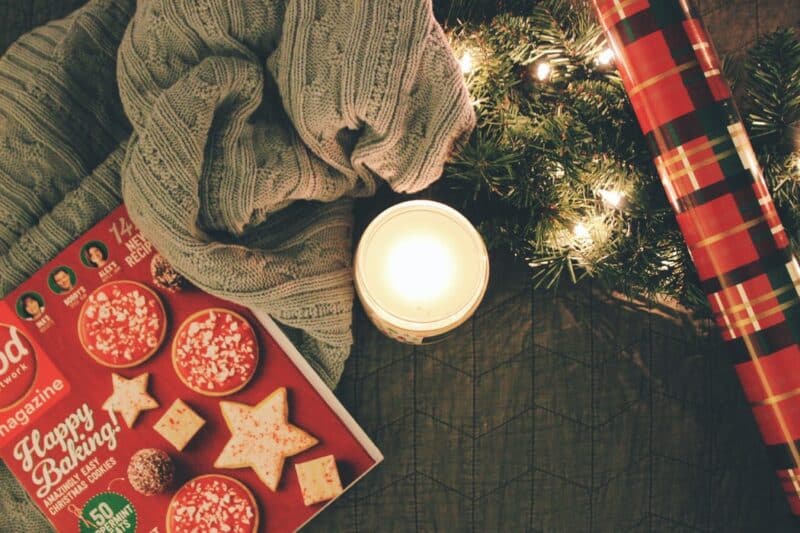 A couple of days ago I sorted out the bag of Christmas cards I had and wrote out a lot of the ones I needed to send. We have some cards to send to family who live away and I usually forget to do this and then it ends up being too late. Not this year though. Now I have a nice little pile of Christmas cards that are written, some that Erin needs to write and a list of cards I still need to buy.

Although Erin keeps asking me, I haven’t given in yet to putting the Christmas decorations up early. Maybe next week though! Before putting up any Christmas decorations I like to have a really good clean and sort out around the house. I always feel like once the decorations go up it’s harder to keep on top of the cleaning for some reason so I like to do it a lot beforehand.

Around this time of year I see people going a bit crazy and trying to get online shopping slots for food deliveries during Christmas week. I don’t really trust online shopping at this time of year though so it’s not something we’ve ever done. Can you imagine doing your Christmas food shop and half of it not being available. You’d have to brave the supermarkets anyway to get the things you’re missing. So, I come up with a list quite early, probably next week, of everything we’ll need for our Christmas shop. I’m quite lucky that I live a 2 minute walk from Sainsbury’s so I can pop over at any time and go back easily if they don’t have something I need.

On top of that I have been sort of stockpiling over the whole year. Now, I’m not talking about crazy stockpiling like what happened over lockdown but instead I’ve been buying one or two extra things with my shopping with things that I know won’t go out of date. This is anything from soup to fabric softener to chocolate bars. The aim here is to nearly have most of the items that I would usually buy in a normal month so that I can bring my bill down in December. Now, we’ll only need a minimal amount in December and things like fresh bread and milk etc. as well as Christmas dinner! I just like having a bit less to have to think about. 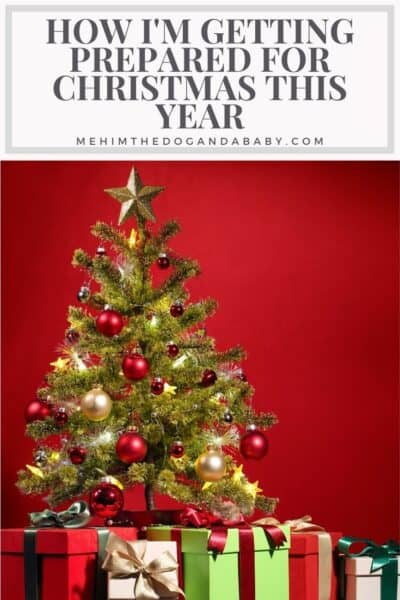