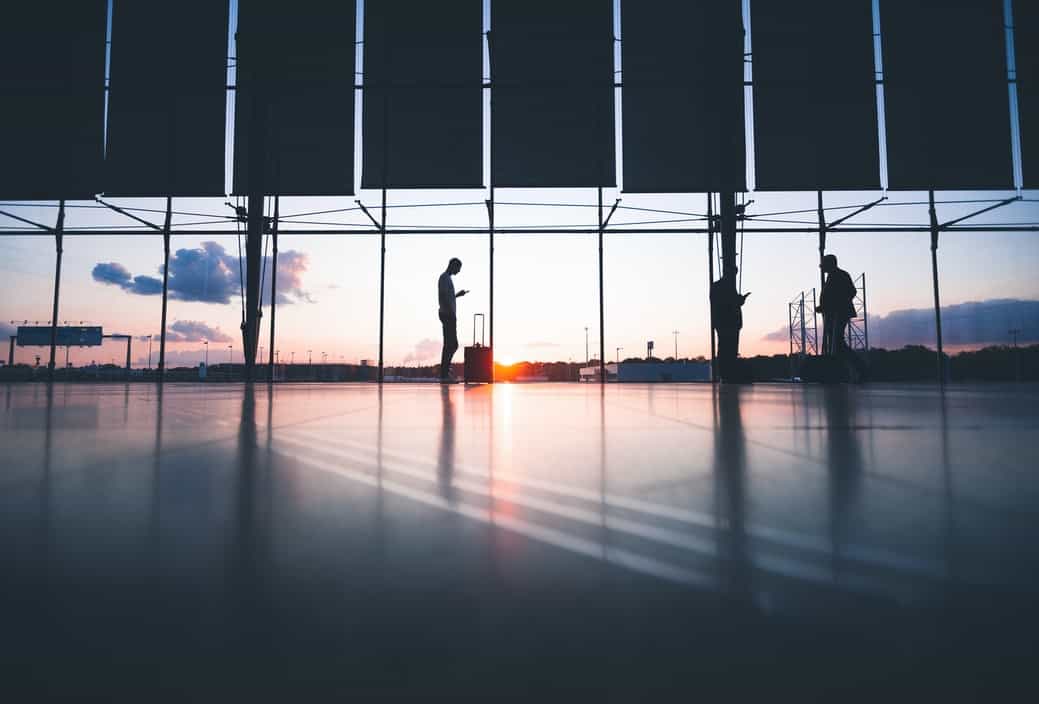 Ever since I went on my first proper holiday abroad for my 18th birthday I have had the travel bug. There aren’t many years since then that I haven’t managed to go away somewhere. Over the past 13 years I have been to some fantastic places including Toronto, New York, Orlando and Rome, just to name a few. Unfortunately, travelling doesn’t always go to plan and sometimes there are alterations, delays and cancellations to deal with.

A couple of years ago, when John and I went to New York while I was pregnant, we had a very fun but exhausting holiday. We knew that it would be our last chance to go on an expensive holiday for quite some time and also to go somewhere quite far away as we knew we wouldn’t want to travel far with a young child. By the last day of our holiday, I was very ready for home. I was 6 months pregnant, tired and I wanted my own bed.

Being the kind of person that I am, I got us to the airport a fair bit earlier than we needed to be there. To be completely honest, we just didn’t want to do anything else. We’d had enough. Instead of forcing ourselves to do something and be miserable, we figured going to the airport early was the best idea. Oh how that was a big mistake.

When we arrived at the airport, about 3 hours before our flight we figured we could get something to eat, read a bit and then we’d be about ready to sleep through our night time flight. At the time, I still smoked and as we hadn’t gone through security yet, I kept heading outside and checking the boards while I went. When I saw the ‘delayed’ sign next to our flight, my heart sank. After going to tell John the bad news, we had to go off to speak to Virgin to see what was going on.

Our flight was going to be delayed for at least a couple of hours and we were also being put on a different aircraft so our seats wouldn’t even be the same any more. We were offered to change to a flight the next day with accommodation paid for but as I was very pregnant and emotional, I didn’t want to do that. Also, Virgin were not prepared to pay for new train tickets home for us, which were booked for specific trains, so it would have cost us more money!  I remember being pretty emotional as we were given options and told how long our delay was. I was a bit ranty at the poor Virgin staff who were just doing their jobs. Oh the hormones of a pregnant woman!

Our flight finally left New York about 3 hours after it was supposed and we were majorly pushed to catch our train home. I really wish I’d known about things like flight delay compensation at the time because I definitely would have looked into it further and claimed if possible! Of course, if you want to do something to avoid flight delays you could always look into booking with a company such as Jettly.

Looking back, if you’re faced with flight delays I would offer the following advice:

Have you experienced flight delays before? How did you cope? 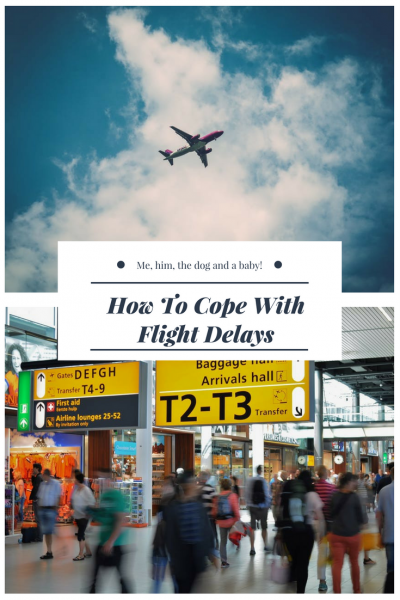