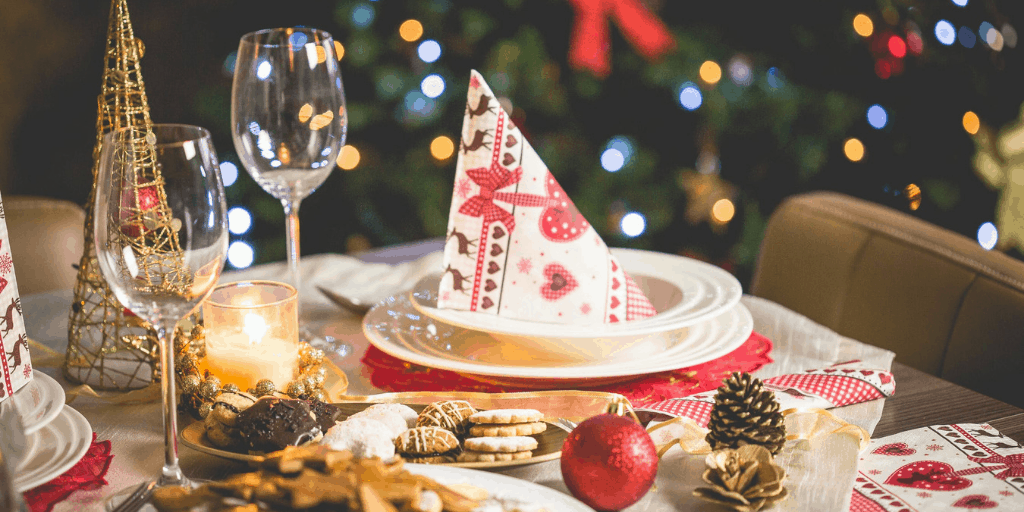 Since moving to Norfolk in 2013 I don’t think John and I have ever had 2 Christmases the same. Last year we had my mum, sister and her fiance staying over the whole of Christmas and our house was full, loud and full of love and fun. This year though my sister and her fiance are going back home and seeing Mum there instead. Christmas this year will mean it being just me, John and Erin.

As lovely as last year was I am quite looking forward to having a very small family Christmas at home. Erin tends to wake up quite early so I need to be prepared and make sure I get an early night on Christmas Eve (after we’ve built Erin’s supermarket). At the moment anywhere between 5am and 6am is quite normal and I do not like mornings.

Erin sort of gets Christmas a bit more this year and is quite confident in saying just how much she likes presents. I know that the minute she sees presents downstairs she will want to rip them open so I’ll be up as soon as she is. Last year I remember Erin wanting to play with something as soon as she had opened it and I would actually love it if she did the same this year. It might mean taking ages to get through the presents but it also means she won’t get exhausted so fast.

We don’t really do anything too special for breakfast but I personally like a glass of bucks fizz. I won’t be splashing out on champagne this year but a cheaper alternative will do me just fine I think. We might have an issue with getting Erin to actually eat something at the dining table for breakfast but we shall try our best!

This year I’m hoping to do the big meal for lunch instead of dinner. Erin is never too fussed about it but I think it would be nice to eat earlier then get out for a walk or a trip to the park. I really don’t like being stuck in the house all day and I think it would do Erin some good to get out for at least half an hour or so. She might have a new presents she could try at the park too!

I’m seriously hoping that we all get some kind of nap after a bit of an outing. Erin should be exhausted by this point and I know the early wake up time won’t be doing me any favours whatsoever. If we do all manage to sleep I think the rest of the day will be quite relaxed and spent opening the rest of Erin’s presents. We don’t be having anything fancy for dinner except maybe some cooked party nibbles like mini pizza, wedges and mozzarella sticks.

Of course, our day could end up being completely different because life with a toddler is really one big mystery! 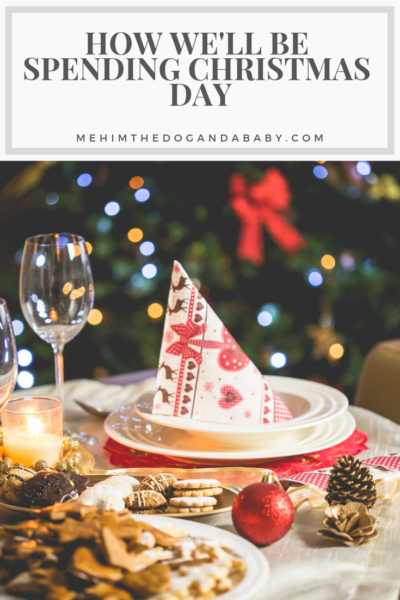 1 thought on “How We’ll Be Spending Christmas Day”