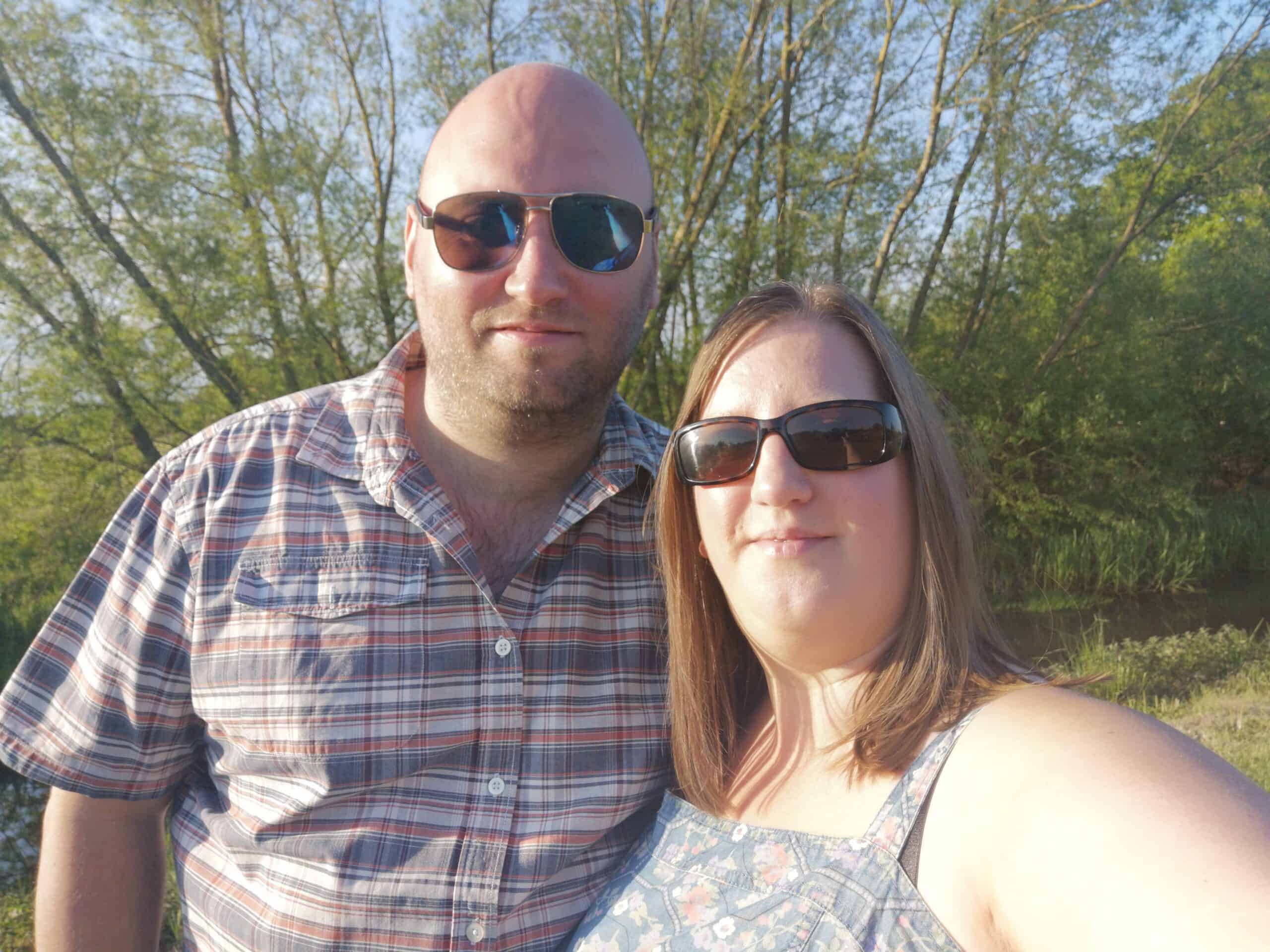 When John and I first got together I lived in Nottingham while he lived in Norfolk. Aside from the summer I lived with him, we pretty much had a long distance relationship until I graduated. For the first year or so we lived in a really small two bedroom flat. Without that spare room I think I would have killed him. We needed that spare bedroom so that we could have our own space if we needed it (and we did).

When we purchased our house we made sure we would have more than enough space. In fact, we bought a 4 bedroom house with the plan to only ever have one child (which is where we’re at now). If one of us gets annoyed, or needs some space, then we have plenty of options for a room to go to so we can be on our own. Of course, when we’re at home usually John will be at work during the week, Erin will be at nursery and I have loads of time to myself.

We’ve now been in lock down for over 9 weeks and John has been working from home for most of that. It took the place he works for a couple of weeks to organise working from home but he got there eventually. The thing is, he’s been home a lot more for at least 7 weeks and he is driving me absolutely mad. 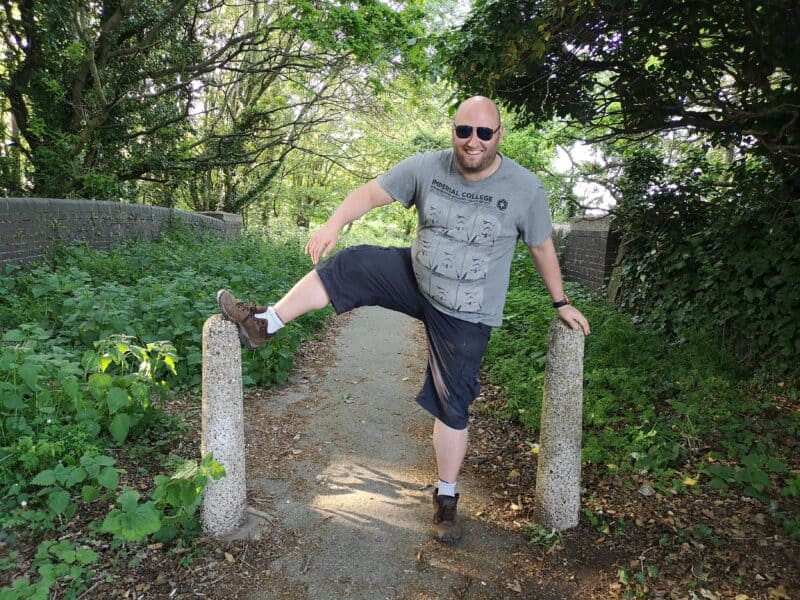 Not wanting John to take over my office at home, he set himself up in our bedroom on my dressing table. I’m really quite particular about my office and I like everything to stay where it is and I didn’t want John to mess with this. My dressing table isn’t something I really use any more so it made sense for him to have this space. What I wasn’t prepared for was wires everywhere and anything on the dressing table being dumped somewhere else.

Really, John isn’t actually ‘around’ much during the day but somehow, I still find him annoying. It doesn’t matter that he’s upstairs working, there is always something that manages to bug me. Sometimes it’s a cup or a glass left somewhere, sometimes it’s other random crap being left somewhere it should be, sometimes it’s him breathing. Yep, breathing annoys me sometimes. Me and Mum actually have a bit of a joke going on about what random places we’ll find John’s cups of tea. He once left a mug in the garden for 3 days before we caved and brought it in ourselves. 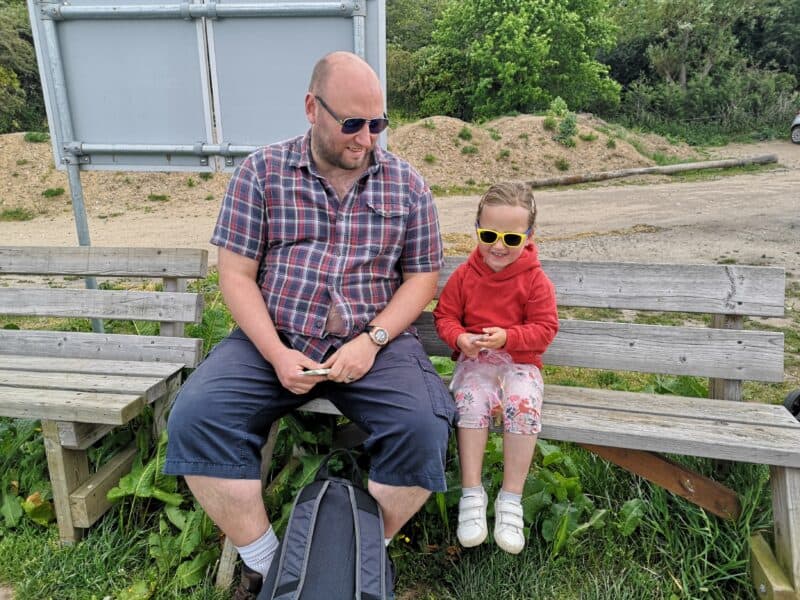 The thing is, we’re really not designed to spend this much time with people. Our lives are usually so busy with work, nursery and other things and we’re definitely not used to this kind of situation. Even when John has a week off work we tend to go away somewhere so we’re never confined to our home. On any regular week John will go to work and I have my own routine. I like everything to be in it’s place, things to be done in a certain way and I usually do things on a bit of a rota. John being home sort of throws all of this out of the window and no matter how many times I say something, I can always find a random sock in the bed, or a pile of clothes somewhere.

Obviously, I love John and in some ways it has been nice to have him home more. I get to sleep in a bit longer in the morning, he gets to spend his lunch break with Erin and it’s so nice that he doesn’t ‘get home’ from work at 6 or 7pm like he usually does sometimes. While there are a lot of good things about having John home I have to hold my hands up and say that I sort of can’t wait until life gets a bit more normal again and he’s back in the office. 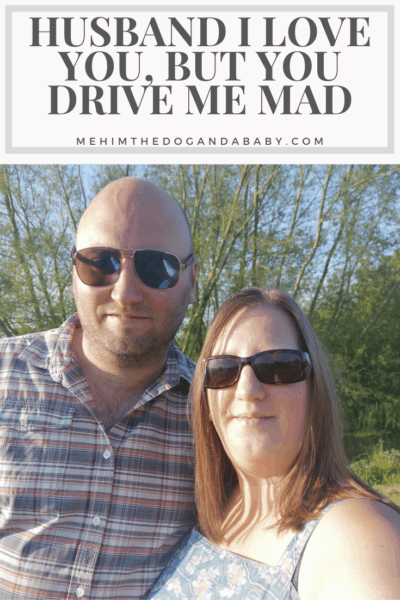 1 thought on “Husband I Love You, But You Drive Me Mad”