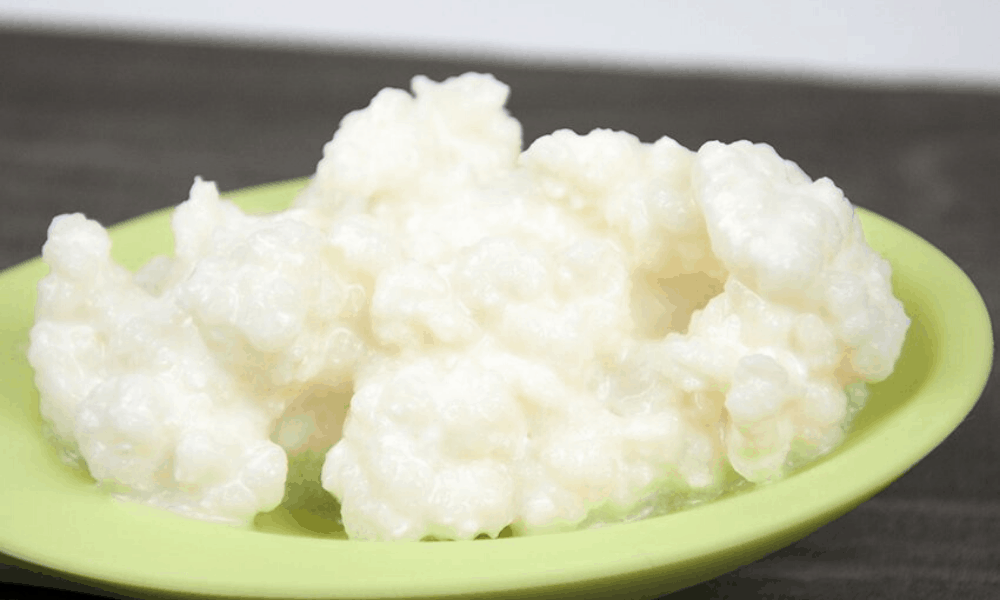 Kefir is an amazing fermented drink that is full of probiotics. Many people have boasted about the drink’s ability to improve a person’s overall health and well-being. As a result, it is often recommended by some physicians and nutritionists for patients who suffer with cholesterol, gastrointestinal and digestive issues. However, there is some evidence that may indicate that kefir also has anticancer properties, especially against certain types of tumours.

The following will discuss some of the recent studies about kefir and if it is really a natural, probiotic drink that can also fight against cancer. Over the past century, there have been several probiotics that have been touted as being natural alternatives to getting rid of cancer, and during the last few years, kefir has emerged as one of these probiotics. You can also visit The Live Kefir Company for more details.

Before delving deeper into kefir and its anticancer properties, it is important to get a basic understanding of what kefir is and how it is made.

Also referred to as kephir, kefir is a fermented milk drink that is like yogurt, but it has a thinner consistency. Its origin dates back thousands of years and it is a traditional Caucasian/Tibetan beverage.

Kefir grains are used to make kefir. These grains are not traditional grains such as barley or wheat. Instead, these grains consist of a combination of bacteria, proteins, yeasts and milk.

Although tart, it has a creamy flavor and it is full of beneficial probiotics.

Kefir milk is typically made from dairy milk or water; however, it can also be made with cow milk alternatives such as:

Because kefir is a fermented milk drink, many people who are lactose intolerant can drink it without experiencing any digestive issues.

Kefir is easily accessible in most locations around the world, and in many groceries stores it is located near the yogurt and milk. 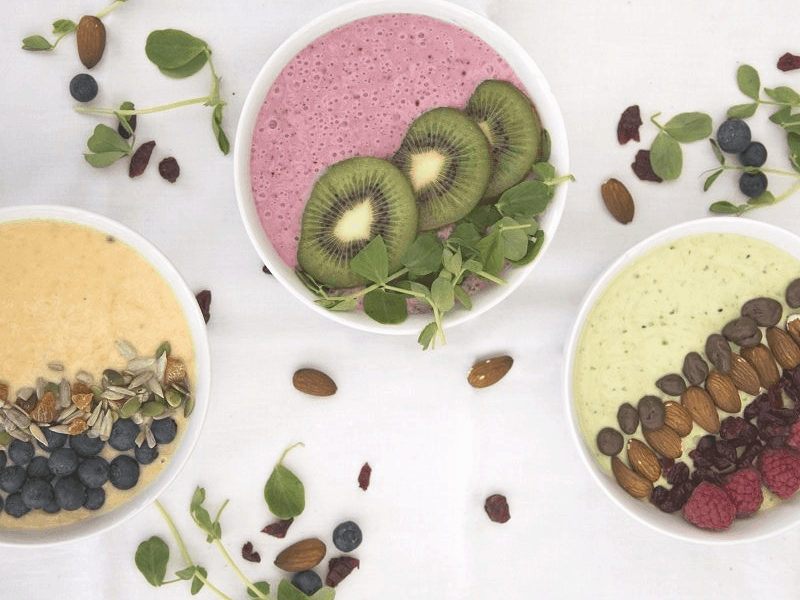 The Connection Between Kefir and Its Ability to Fight Cancer

Over the past decade, nutritionists and scientists have been intrigued by several fermented and probiotic milk products. Scientists concluded that probiotics and fermented milk drinks such as kefir do have the potential to fight cancer.

Furthermore, these scientists concluded that kefir can possibly be used to prevent cancer.  As previously mentioned, kefir grains contain bacteria and yeast. This creates a symbiotic association that offers the following health benefits:

In addition, the scientists discovered that the fermented drink also possesses the ability to inhibit the growth of some tumor cells, due to polysaccharides and peptides. With its cancer fighting properties, kefir can fight against:

Studies Published About Kefir and The Inhibition of Tumor Growth

A study published in 2002 on PubMed showed the results milk kefir and soy kefir had on tumor growth in tumor-bearing mice.

The results showed that the oral administration of soy milk and cow milk kefirs on the tumors of the mice that had tumor growth. The mice immunoglobin response A were studied.

The mice who were inoculated with the sarcoma 180 cells showed a result of 64.8% inhibition of tumor cell growth when compared with the controls.

Another study published in 2006 on Inter science showed the antifungal, antibacterial and antitumoral properties of kefir milk and kefir grains. The mice were given an oral administration of .50 mL for 20 days. The mice with the sarcomas had a dramatic decrease in the size of their tumors. The disappearance of necrosis was also evident in the mice.

With the antibacterial properties, the kefir was the most effective in reducing the activity of:

The kefir grains showed more antibacterial activity than the kefir milk did.

The probiotic displayed antifungal properties against:

All of the results of these studies further helped to prove that kefir has antifungal, antibacterial, and antineoplastic properties. The results give further credibility to the folklore that kefir can be used for a variety of ailments, infections, and diseases.

Breast cancer is considered a very stubborn cancer. If it is not detected and diagnosed in time, patients can become extremely ill and even die.

At the end of the 28 days, the kefir water showed 48 to 72-hour window for cytotoxicity against the 4T1 cancer cells. Moreover, the size and weight of the tumors were significantly smaller. The kefir water did a great job inhibiting the growth of the tumor cells.

Kefir does show the ability to fight cancer and slow tumor growth. However, it has also shown to play a role in building the body’s immunity. It is always important to do your own research and speak with your doctor before changing your diet or starting a new treatment plan.