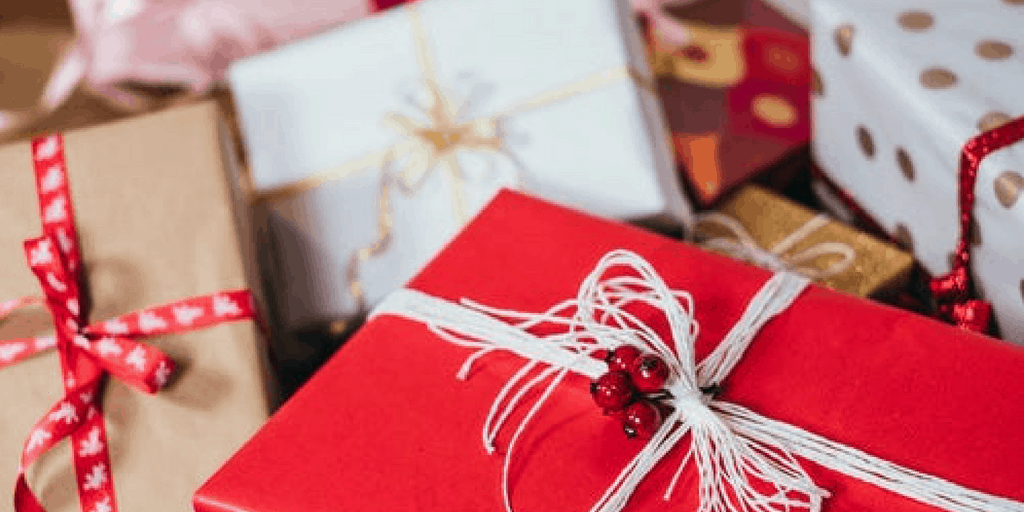 It’s getting on the the end of October but some people think it’s still too early to talk about Christmas. When you have your child’s birthday only 7 days after Christmas Day, it really is never too early to start planning. If I left everything until November or December I would end up in a mass state of panic and there’s no way I’d be able to afford everything.

I know I might seem a bit crazy but I actually start Christmas and birthday shopping even before Christmas Day has come around. You see, I am generally done with all of my shopping by October so I start working on the next year as early as I can. This is slowly starting to get harder and harder though. Erin will be 4 in January and it’s getting more difficult to predict the kinds of things she will like, especially as she tends to show particular interest in things now.

I tend to keep an eye out for things Erin might like throughout the year and I always look out for sales and special offers. The Sainsbury’s toy sale (around 16th October) in particular is a great opportunity to get a bigger present for a great price. In previous years I have purchased Erin’s bigger gifts to put away for the next year. That’s not quite as easy now that she’s a bit older but it’s a great idea for younger children.

Speaking of Sainsbury’s, something else I am trying to do this year is to save up my Nectar Points. This year we will have a full house on Christmas Day and the food shopping alone can cost a fortune. Instead of having to pay for everything with cash I have been saving my points up for a while so I can put this towards the cost. So far I have about £30 saved and this will probably buy some nice treats such as chocolates and snacks. Christmas dinner never actually costs much because we have chicken instead of turkey!

To help take the pressure off spending money I use a few different survey and points sites to help me to earn some extra. Swagbucks is one of my favourites because I can use apps on my mobile phone to earn points and it doesn’t take a lot of work. You can obviously put more effort in to earn more but I average around £20 a month at the moment and that’s with not doing much at all. It may not seem like much but £240 is quite a lot if you save up all year.

It might only be June but really, early planners get the best deals and save the most money!