I have been to London many times before but something I have never done is to go on a bus tour. During my recent London Getaway I decided to change this. Me, my sister and her boyfriend were really excited to be heading off on a London Duck Tour.

When we arrived at the Duck Tour bus stop near the Southbank Center I was really excited. The ‘Duck’ was sat there waiting for us. I knew that it was a bit of a mix between a  bus and a boat seeing as it went in the water on the tour.

On the day of our booked tour there was a memorial service happening so we had to change from the Classic Sightseeing Tour to the City of London Tour. We were given the opportunity to come back later in the day instead but we were all happy to go along with whatever.

Some Places we visited on the tour

Monument to the Fire of London 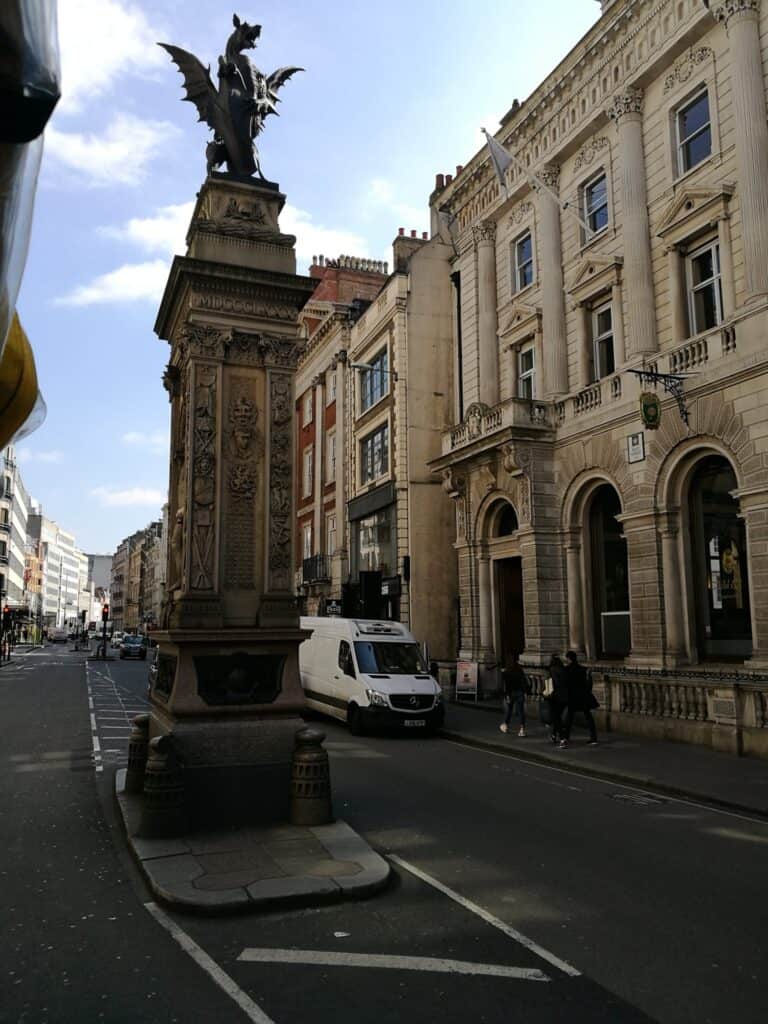 Our tour guide was absolutely lovely and was happy an cheery the whole way through the tour. Although the tour had been changed quite last minute, he was very knowledgeable about the other route. What was really nice was that he spoke when there was something to see but he didn’t fill quiet gaps just for the sake of it. He did manage to squeeze in some Harry Potter trivia though which my sister was pretty happy about, especially as it was something she didn’t know. 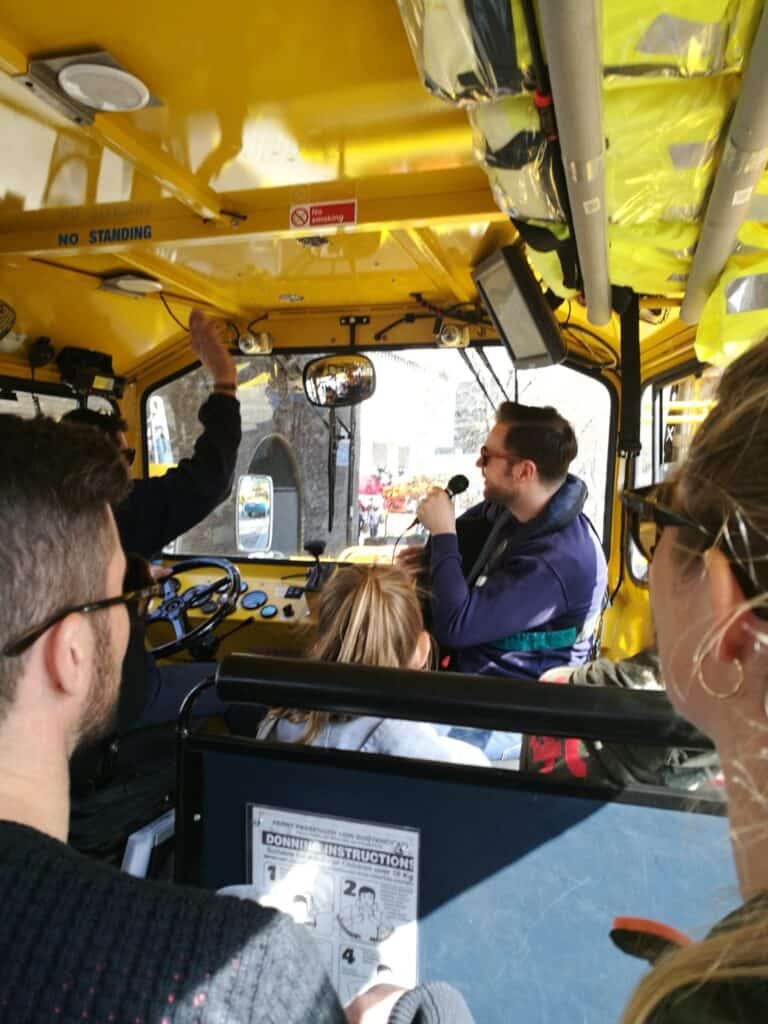 The whole tour lasts around 75 minutes with the first 45 minutes or so being on land. Once you reach MI6 though it’s time to splash down and go into the Thames. This was my favourite part I think as you get fantastic views of London and I found it to be quite peaceful on the water. Something I will say though is take a coat or jacket with you. We went on a warm day but I was pretty cold once we hit the water! 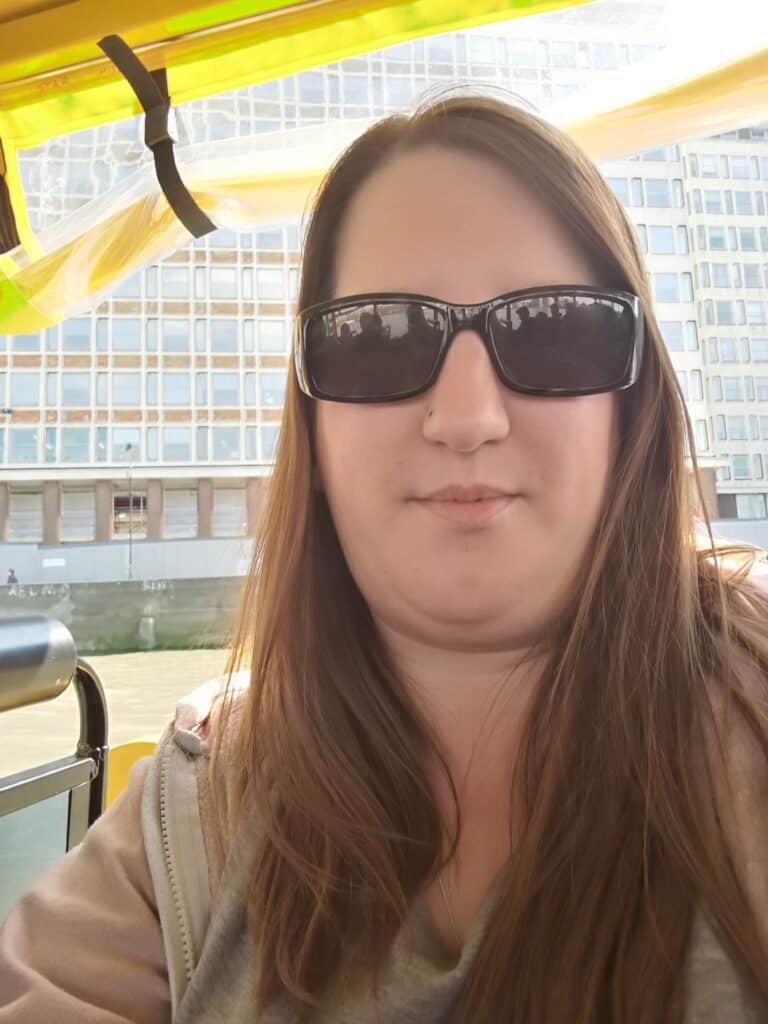 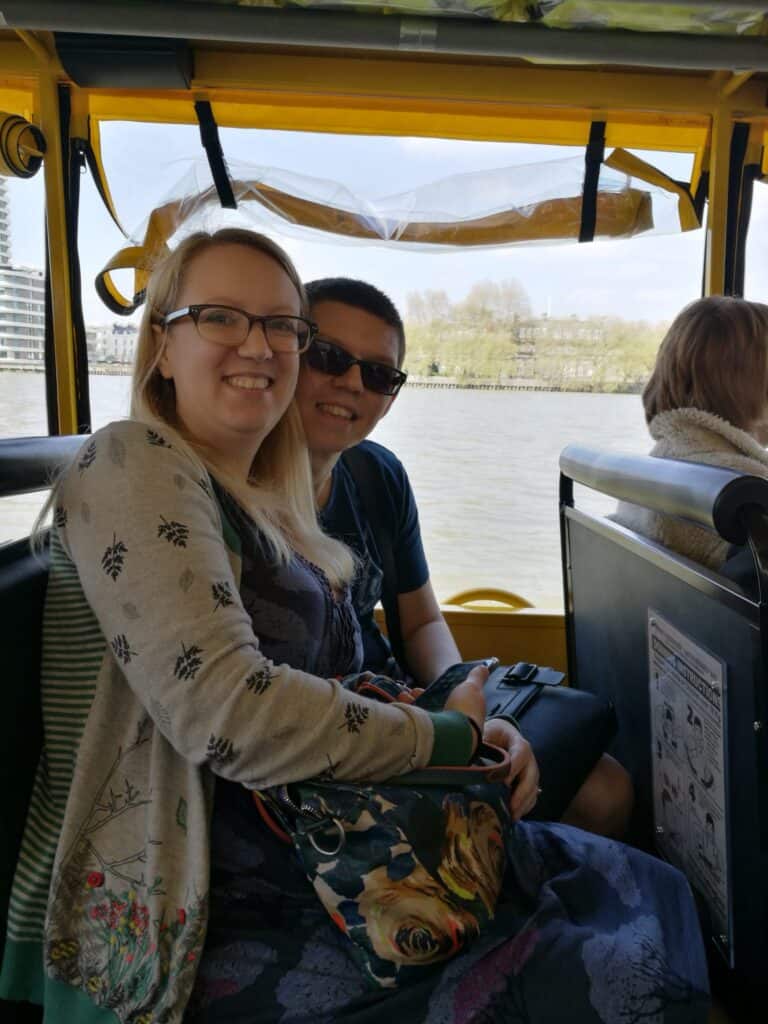 We all had a fantastic time on our Duck Tour and I’ve since been looking at maybe doing the Christmas tour later in the year! Although the tickets could work out quite expensive for a large family, I wouldn’t hesitate to pay to go on another tour. Between the knowledgeable tour guide, spacious and comfortable Duck and the views, I couldn’t have asked for more!

Disclaimer: We received complimentary tickets for the purpose of this review. All opinions are our own.