Last month we were invited to an event in King’s Lynn run by baby/ toddler food company Piccolo. Unfortunately we were unable to make it due to being in London which was a real shame. If you haven’t heard of Piccolo before, they offer Mediterranean inspired food suitable for babies from 6 months old!

During the event, in-house nutritionist Alice Fotheringham shared loads of tips for making meal times nutritious while still being fun at the same time. I am absolutely gutted that I missed this. Erin is going through a bit of a fussy phase at the moment and some tips would have been super helpful.

Even though I couldn’t attend the event, Piccolo challenged us to try some Mediterranean inspired cooking ourselves. We were provided with vouchers to spend in Morrisons and some recipes to try! Below you can see what we managed to get. Not only did we get all of the ingredients for 2 recipes but we stocked up on a whole load of other thing as well!

The first recipe we tried was for Squash Mac & Cheese, which you can see below.

Seeing as I had some pasta already in our stock cupboard I decided to make a slightly different version of this. Instead of using macaroni I went with star pasta. As I said earlier, Erin is being a bit fussy at the minute and I knew she would be more likely to eat a smaller sized pasta. 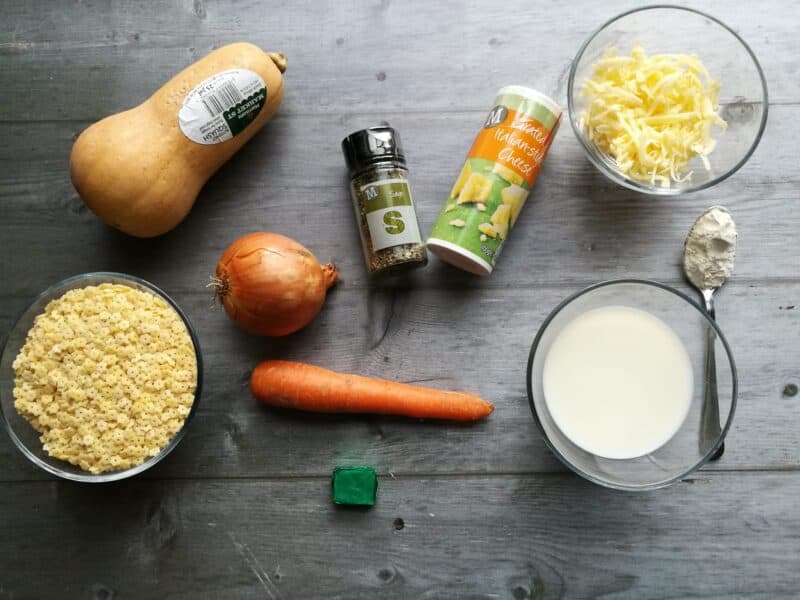 The recipe was so easy to follow and took near enough the time it stated.  I’m a bit rubbish with timings normally but I found this one really simple and even when I got slightly distracted, I wasn’t far behind where I should have been. There aren’t too many ingredients which is something I really liked. The food was simple but full of flavour. When you’re cooking for children, you don’t want to have to use loads of different things and make it too complicated and hard. 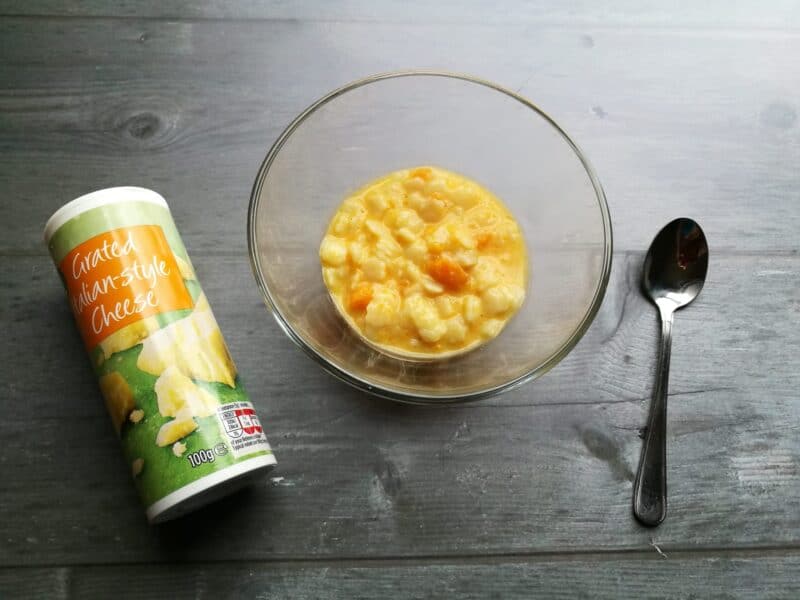 Erin seemed to really enjoy the squash mac & cheese. She ate the portion we gave her no problem which is a good thing really because this recipe made enough for me to freeze another 10 portions! 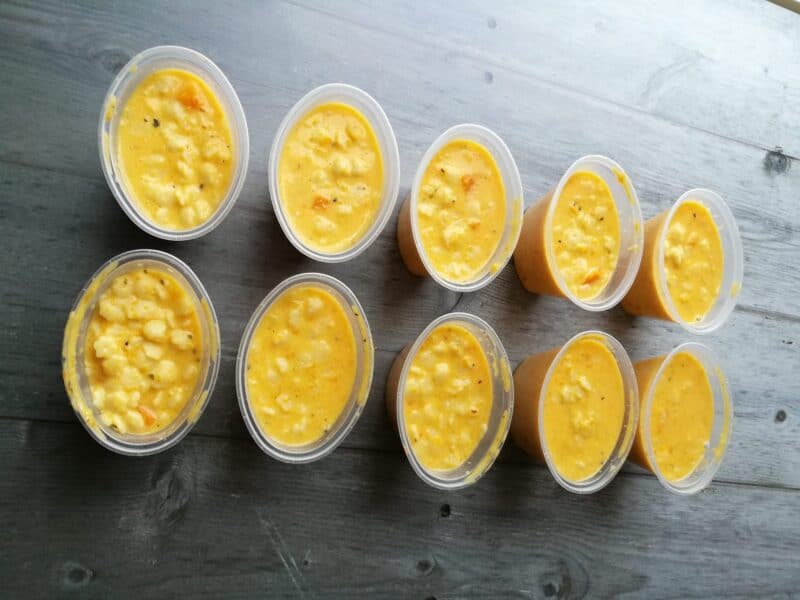 The next recipe we tried was something PERFECT for summer. Erin is a massive fan of the Piccolo fruit pouches. When Piccolo sent us a wonderful hamper of pouches, the fruit ones were the first to go!

This puree recipe is such a quick and easy way to get children enjoying fruit! I made this into a smoothie for Erin and she devoured it! She had it with her breakfast and I was so happy knowing she was getting a really good start to the day and she was enjoying it at the same time!

Preparing food from scratch doesn’t have to be hard, and it doesn’t have to be complicated. We also don’t need to do it all of the time with great companies like Piccolo who offer nutritious food and have our children in mind every step of the way!

The Piccolo website has loads of different recipes and I can’t wait to try some more!

Disclaimer: This post is in collaboration with Piccolo. All opinions are our own.