A couple of weeks ago we were invited to a preview evening with Walker Books to take a look at their new and upcoming releases for the year. Unfortunately we were unable to make the event but we were kindly send some of the most recent releases in picture books. We’ll be taking a closer look at these in the next couple of weeks but for now I wanted to share the books we were sent. 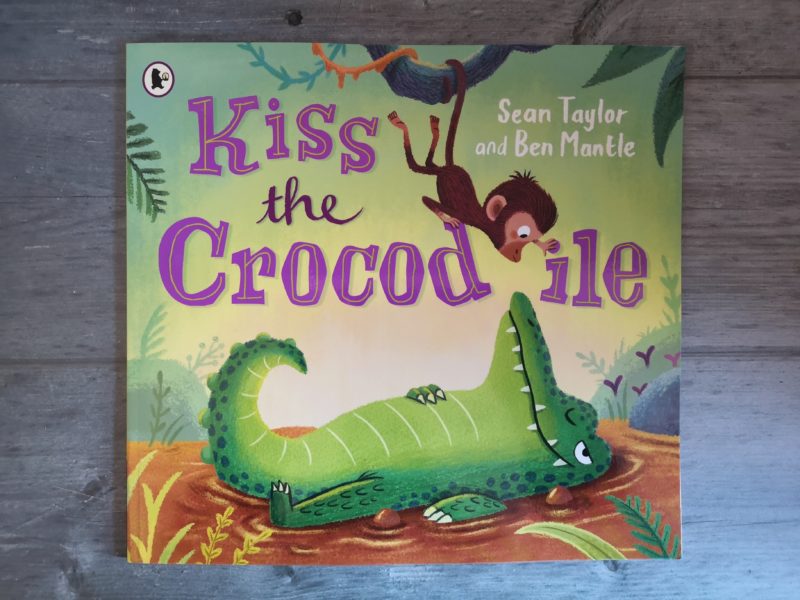 A story which introduces a brand-new GAME … a game all little monkeys, tortoises and anteaters will want to play!

Down in the jungle, three best friends – Monkey, Tortoise and Anteater – are playing silly games together. After Stick Splash, Scary Monsters and Silly Dancing, they spy Little Crocodile and his big crocodile mum in the swamp. Do they want to play a new game, Little Crocodile asks … a DARING game. KISS THE CROCODILE! Who will be brave enough to steal a peck from the ‘sleeping’ croc, with his big tail, pointy teeth and sharp claws? MWAH! 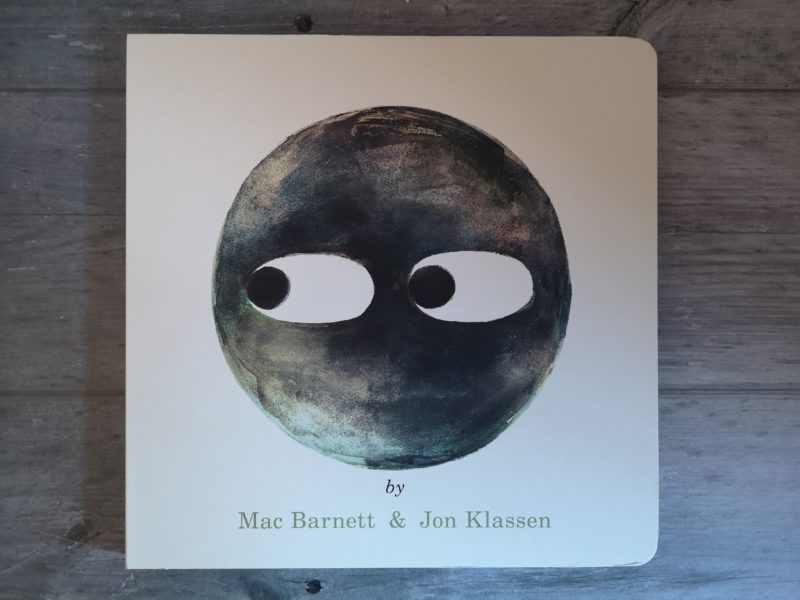 From the dynamic, dream team of Jon Klassen and Mac Barnett comes the final instalment in the hilarious shape trilogy.

Triangle and Square are visiting Circle, who lives at the waterfall. When they play hide-and-seek, Circle tells the friends the one rule: not to go behind the falling water. But after she closes her eyes to count to ten, of course that’s exactly where Triangle goes. Will Circle find Triangle? And what OTHER shapes might be lurking back there? 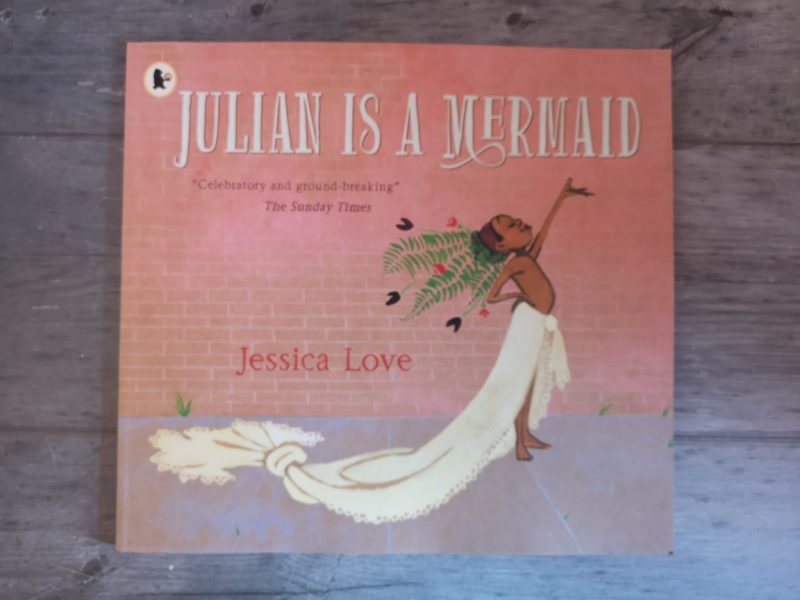 Mesmerizing and full of heart, this is a picture book about self-confidence and love, and a radiant celebration of individuality.

While riding the subway home with his Nana one day, Julian notices three women spectacularly dressed up. Their hair billows in brilliant hues, their dresses end in fishtails, and their joy fills the train carriage. When Julian gets home, daydreaming of the magic he’s seen, all he can think about is dressing up just like the ladies and making his own fabulous mermaid costume. But what will Nana think about the mess he makes – and even more importantly – what will she think about how Julian sees himself?

We are already big fans of the shape trilogy so I know this is the book that Erin will be the most keen to pick up first! Keep an eye out for some upcoming reviews.