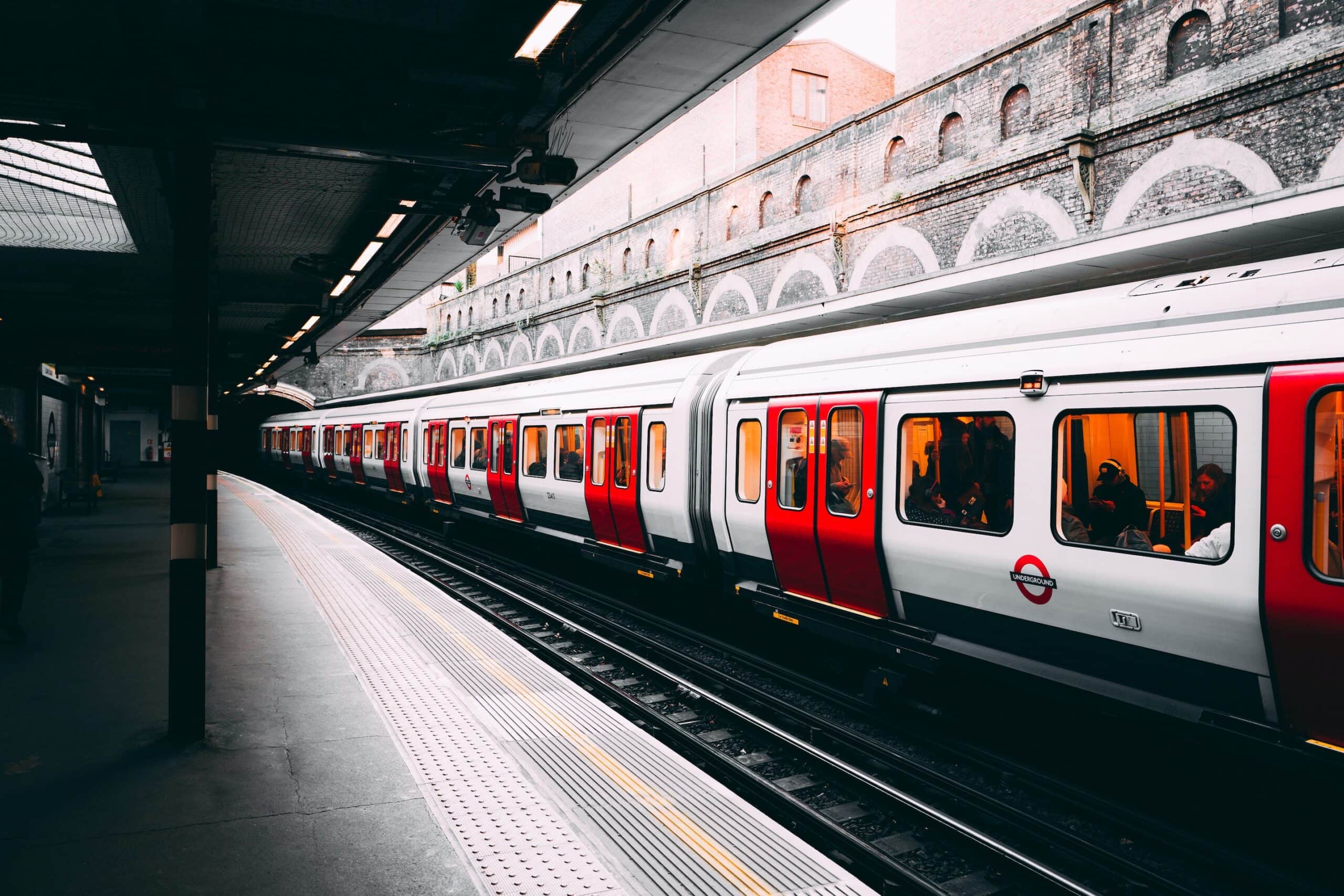 I think it was just after Christmas when I saw that a cinema in Norwich would be showing The Gruffalo on their child friendly morning in February. Having been to see Zog at the same cinema before Christmas I thought Erin would love it, especially as we’d be watching/ reading other Julia Donaldson stories. We’d had the date written on the board for weeks and I’d been getting Erin excited about us having a day out together as we haven’t had one for ages.

The day of our cinema trip was yesterday and even though Erin woke up being super excited about it, it didn’t go well at all.

Everything was fine until we got on the train to go to Norwich. One woman was sat in the space where pushchairs fit surrounded by bags and another lady was sat in the seats where we would usually sit with the pushchair. I asked if she would mind us sitting there as there was plenty of other single seats on the train but she refused. Erin was really upset because she wanted to look out of the window to look at the animals and unfortunately, there wasn’t anywhere else for us to sit together.

After the train we got some Smarties and that seemed to cheer Erin up for a while… until she realised that we couldn’t go straight to the cinema because we were too early. She then told me she didn’t want to go any more and wanted to go home. When we did get to the cinema a small meltdown happened because she couldn’t have ‘sweetcorn’ and a drink like the time before. After refusing Erin’s request for popcorn it didn’t get any better.

Inside the cinema Erin didn’t want to sit, she didn’t want her shoes on and she didn’t want to eat the snacks I did bring. Instead, she wanted to dance on the stairs, crawl under the seats and do absolutely anything other than watch The Gruffalo. Of course, half way through the short 30 minute cartoon Erin needed a poo. The toilets are upstairs so we had to ask the woman sat next to us to watch our things while we got in the lift. After the tiniest trickle of wee and no poo we went back into the cinema. Then, Erin declared she didn’t want to be there anymore so we left. We didn’t even make it through the 30 minutes.

I thought that after the cinema it would be better. I told Erin we were going to get chips at McDonald’s and of course, she didn’t want to. I offered to share a cheeseburger with her which she said no to. She wanted a hamburger all to herself even though she’s never had one before. I couldn’t be bothered to argue so I agreed to the hamburger. 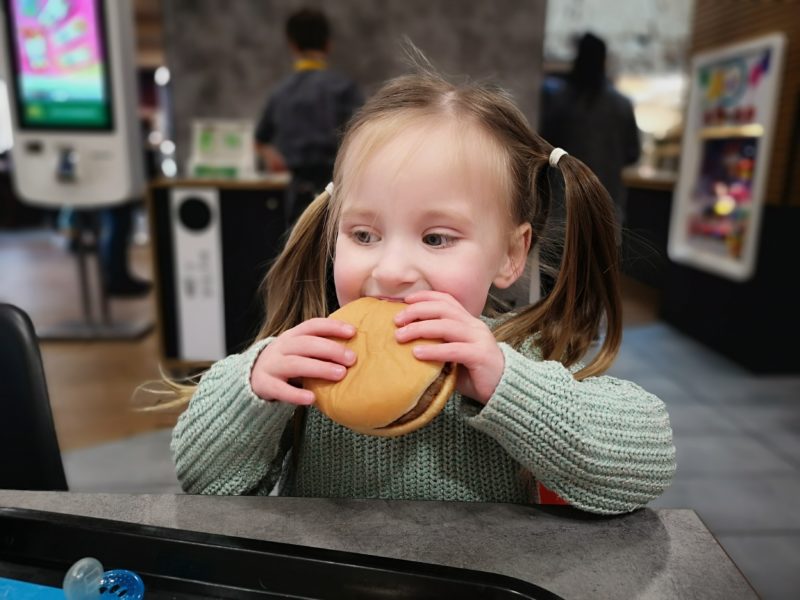 When the food arrived the hamburger was apparently too big and then not good enough because it didn’t have cheese on it like the boy’s burger next to us. Erin did try the hamburger though which was something at least. By this point I’d sort of given up. Erin was happy enough eating chips (mine, not hers) but she launched her toy across the room and demanded the balloon that matched her dress. I couldn’t wait to leave but I wasn’t about to let a crap day ruin my cheeseburger.

After we left McDonald’s Erin very bluntly said she wanted to go home. I couldn’t have agreed more and we headed back to the train station and I don’t think I could have been happier about going home. Over the course of the morning I had wanted to cry, Erin did cry and I’d been told she didn’t like or love me any more.

I know Erin wasn’t feeling totally okay but it doesn’t stop me feeling rubbish about the day. I had been looking forward to taking her out for the day as it’s not something we can afford to do very often and it just all went wrong. We are actually going out again on Saturday to the theatre and I’m already dreading it. Wish me luck!

1 thought on “When Days Out Become A Disaster”