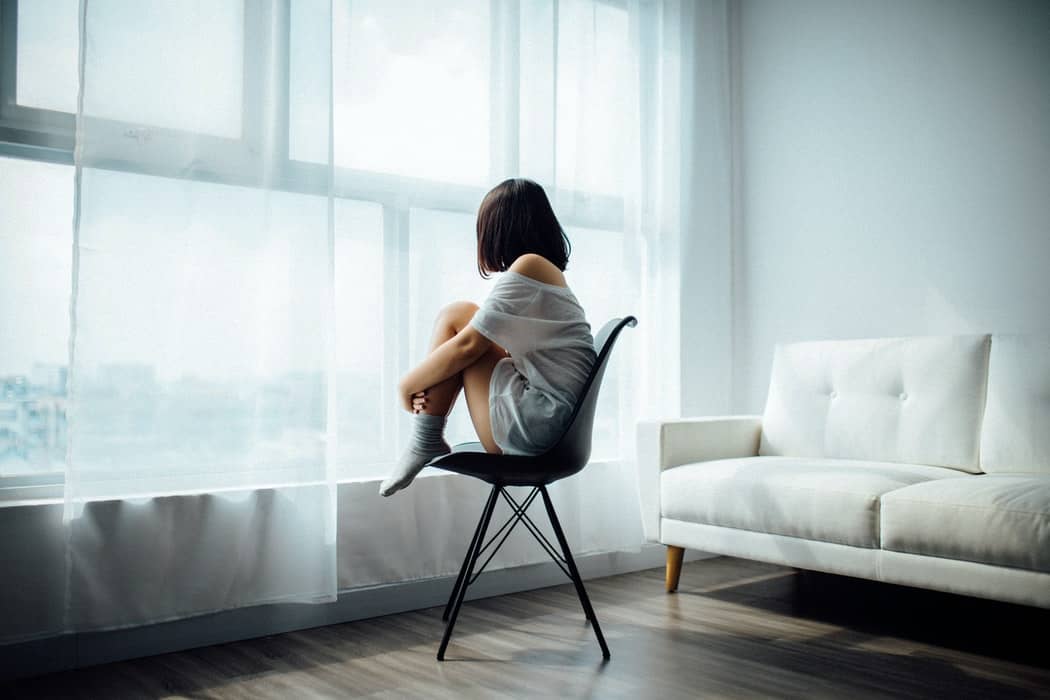 Up until last Thursday I thought I was doing quite well. I thought I had a bit of a better handle on things and that I was starting to balance out a bit. I was, I guess, but then I had a bit of a set back. I certainly wasn’t prepared for my PND and/ or anti-depressants to bring on panic attacks.

Last week John had a lot going on at work. Apart from Monday night because I was working, he worked late every other evening. By Thursday evening I was really tired and very much looking forward to him coming home that night. Storm Doris had other ideas though and that meant all of the trains home were cancelled. At about 9:45 John rang to tell me he couldn’t get home pretty much.

Now, before Thursday I had never had a panic attack before. I’d never even really thought about them. But, when John said he couldn’t get home and would probably stay at his friends, I definitely panicked. The thought of him being away and me being alone with Erin and Jackson all night did me in. The thing is, I’ve spent a few nights just the three of us and it’s not bothered me before. However, anxiety gives me the need to have things planned and I do not do well with spontaneity in certain senses. Had John’s night away been planned I wouldn’t have been bothered in the slightest.

Instead, within a couple of seconds I was crying so hard and I felt like my chest was about to explode. I knew instantly that I was having a panic attack. I was hyperventilating and it took a lot to calm me down. Jackson came over straight away and stroking him actually helped. My breathing was so bad though that I was sick.

Thankfully, our lovely friend who John was going to stay with actually drove him home. I’d had to put the phone down on John during our call because I couldn’t speak. He was obviously worried. When he walked through the door I was so relieved. It took a good while for him to completely calm me down.

Panic attacks are absolutely awful and I’ve certainly never experienced anything like that before. I definitely don’t want to again. Things like this make me question my decision to take anti-depressants. It may have been a cause and it may not have. If it happens again at any point I will seriously rethink my decision.

Have you experienced panic attacks before? How do you deal with them? 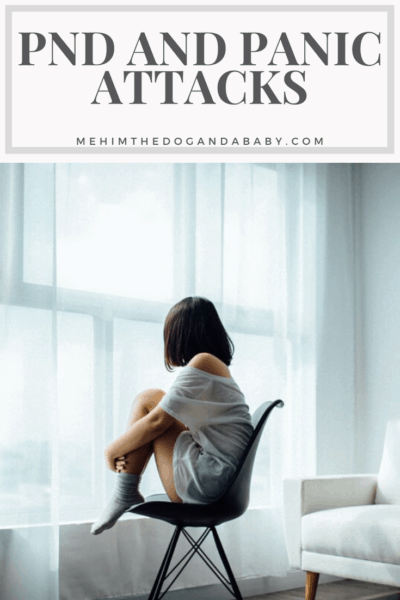 30 thoughts on “PND and Panic Attacks”