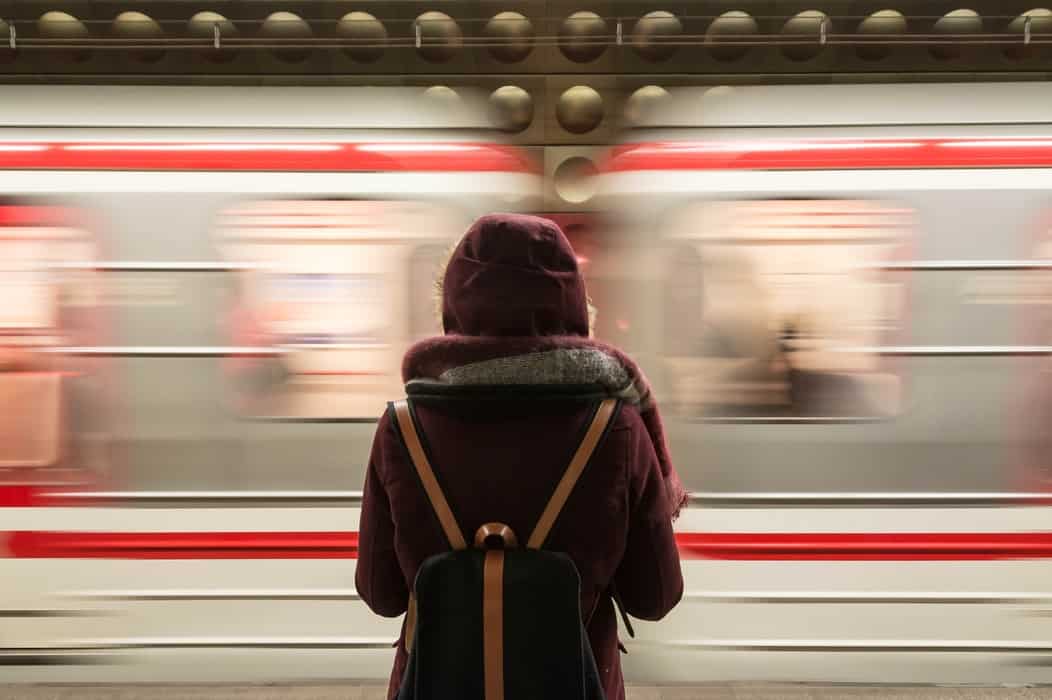 At the beginning of December I went on a weekend away to London with my Mum. It had been something that I’d planned months before and it was my Mum’s Christmas present. I had a hotel booked, theatre tickets and meals out as well as some exploring time. It was also the first weekend away I’d had without John or Erin for about 2 years so I was really looking forward to it.

Unfortunately, right at this time Greater Anglia had some horrendous problems with the trains in our area. At about 6pm on the day before I was due to travel I just happened to check the Greater Anglia Twitter account, who said there was lots of delays and no guarantee that the trains would be running in the morning. Now, I needed to get a really early train from here to Norwich to catch my connection to London. At this point, I wasn’t sure if that train would even run.

At the time, I was in the bath trying to relax but as soon as I found out that there MIGHT be issues it sent me into a panic, something I hadn’t really had happen for quite some time. While I was still in the bath John was trying to find out more, I’d Tweeted to see when they would know what was happening but in this time my calmness quickly disappeared. Within minutes I went from relaxed in a bubble bath to crying and panicking.

I got myself out of the bath so that I could try to calm down as well as figure out what to do. However, by this point full on panic mode had kicked in and I couldn’t really think straight. For the first time in years I had a panic attack. I cried uncontrollably, the panic got worse by the minute and I really struggled to catch my breath. John tried talking to me, to calm me down, but it didn’t work. It really came on so fast and I was not expecting my reaction to be as bad as it was. 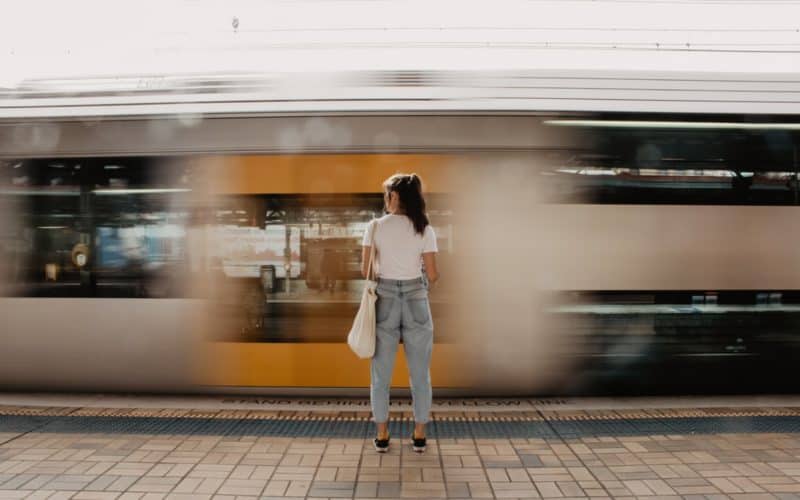 As John couldn’t really get through to me he sort of took over trying to sort something out. Taxis were a no go as no one wanted to get up at that time of the morning. Yes, that’s how things work here in the middle of nowhere. I needed to be at the train station in Norwich by about 7am at the latest which meant leaving here at about 6:15! We don’t drive so that wasn’t an option either. We had no one close by we could ask.

Now, Mum knew nothing of what was going on yet because I didn’t want to panic her either. I didn’t even know if I would be able to get to London. As a last resort John sent my sister a text who lives nearer Norwich to see if I could stay with her that night. As we didn’t know if the trains would run that evening either my sister and brother in law had to drive out to pick me up at about 8pm! I literally had no other option. My brother in law got up at the crack of dawn, on a Saturday, to drive me to the train station and he was a real life saver.

The panic attack really threw me and I really thought I was over having them. I think for the most part it was the unknown that caused it. I am a planner and I like to know exactly what is going on. Having planned something for a long time and the fear of it not happening, and having to tell Mum I couldn’t get there, was horrendous. Thankfully, it all worked out in the end and although it was a horrible time, I still managed to get to London to spend some time with my Mum. 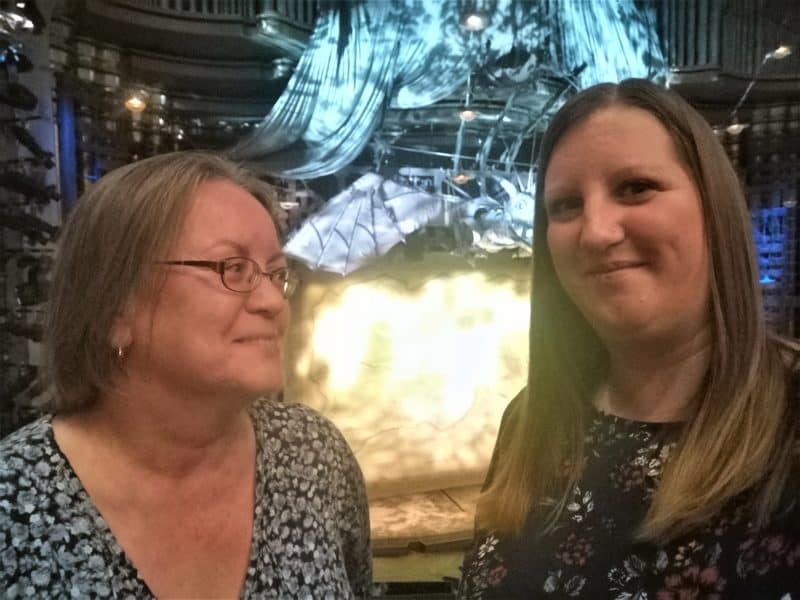 Before Erin was born I’d never had a panic attack. The thought of delays and transport issues would never have bothered me. Now though, when something goes really wrong I immediately fear the worst and that’s where the panic comes from. Erin’s birth was so bad and left me with post-natal depression and PTSD and my outlook on things definitely changed after that day. If I’m not in control of a situation I don’t know how to cope with it any more and I’m not able to think straight or rationally.

I don’t really know how to get passed this going forward. I really did think the panic attacks had stopped but I guess it just took something big to trigger it again. This time though, John was really able to realise what had triggered it and what I needed to happen to come out of it so I guess that’s something that might help if it happens again in the future. 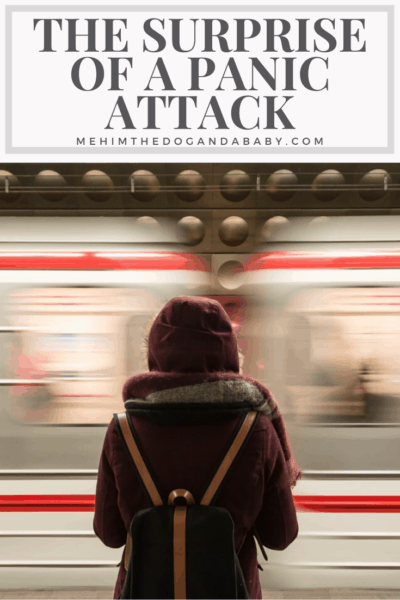 3 thoughts on “The Surprise Of A Panic Attack”