In any normal family with children you know that you’re going to end up with way more toys than you have room for. We’re lucky to have a fairly nice sized house, not massive by any means but probably bigger than we really need. However, when your child’s birthday is on New Year’s Day, you end up with a crazy amount of toys in a very short space of time. Although I cleared out some before we still needed a post Christmas toy cull! 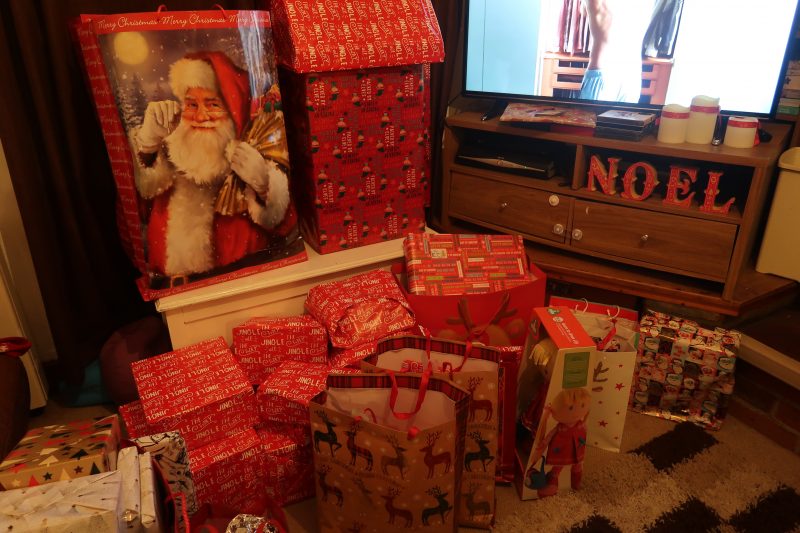 Erin received some wonderful toys as presents this year for both her birthday and Christmas and she has loved playing with them all so far. The toys that she got last year as so different to what she likes to play with now but yet, she still does like to play with them. Some toys she has had for quite some time and she seems to like them a lot more than others. 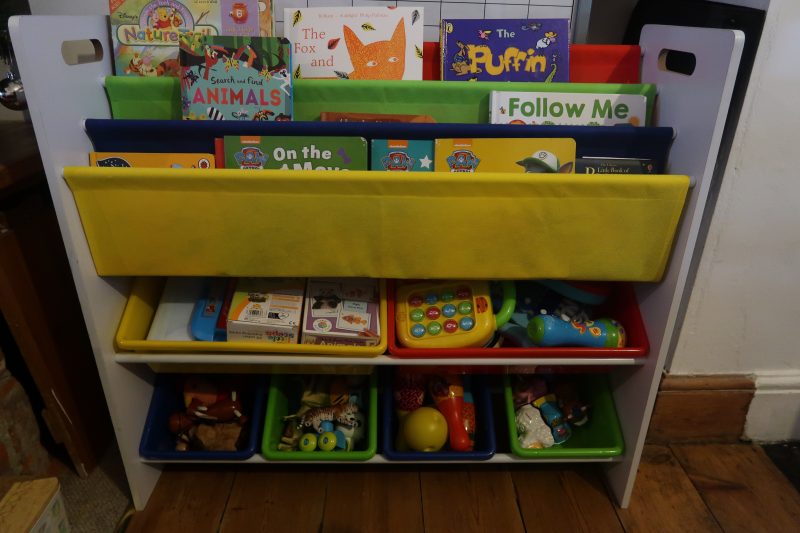 All of this makes it hard to decide which toys to try to get rid of, either by selling or giving to charity. I try to rotate Erin’s toys at least once a fortnight so that she doesn’t get bored quickly and so that she uses different skills and learns something new. However, sometimes I think that maybe I don’t rotate them well enough, meaning she doesn’t play with some as often as others. This is where I struggle to decide what to get rid of. 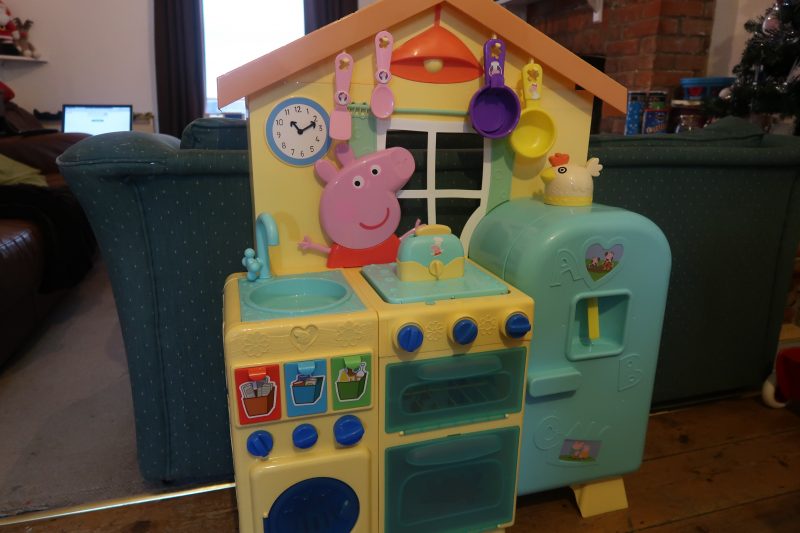 Does Erin only not play with certain toys as much as others because I don’t make it possible?

So far, I don’t think I’ve actually got rid of anything at all. I have listed a few things on Facebay but nothing has sold yet. I guess people don’t really want more toys this side of Christmas!

Do you have a toy cull after Christmas and birthdays?