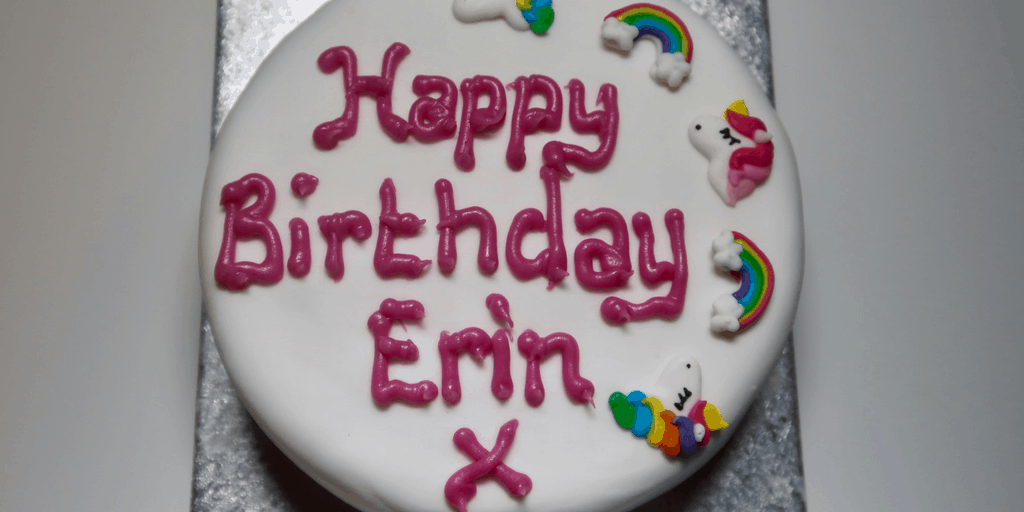 New Year’s Day is Erin’s Birthday and this year we decided not to do very much at all. Last year Erin had a fantastic farm themed birthday party and it was special but this year we wanted something different. Christmas was extremely busy as we had three family members staying so for Erin’s Birthday we thought it would be nice to have a quiet day with just me, John and Erin.

As she had a hectic couple of weeks, Erin had been going to bed a bit later than normal and sleeping in until roughly 8am so she didn’t get up too early on her birthday. Unlike on Christmas Day where she was a bit unsure about what to do with the presents, Erin wasted no time and went straight in to open them. I was so surprised that it only took her about an hour to open them all. She had nowhere near as much as she did for Christmas however, she wanted to play with something as soon as she’d opened it at Christmas. It was nice to sort of power through and get everything open. I remember her first birthday where it took us all day. 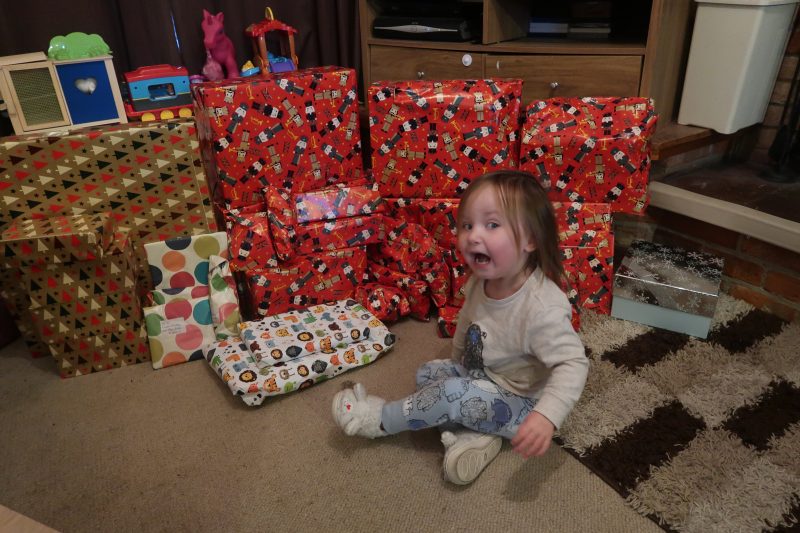 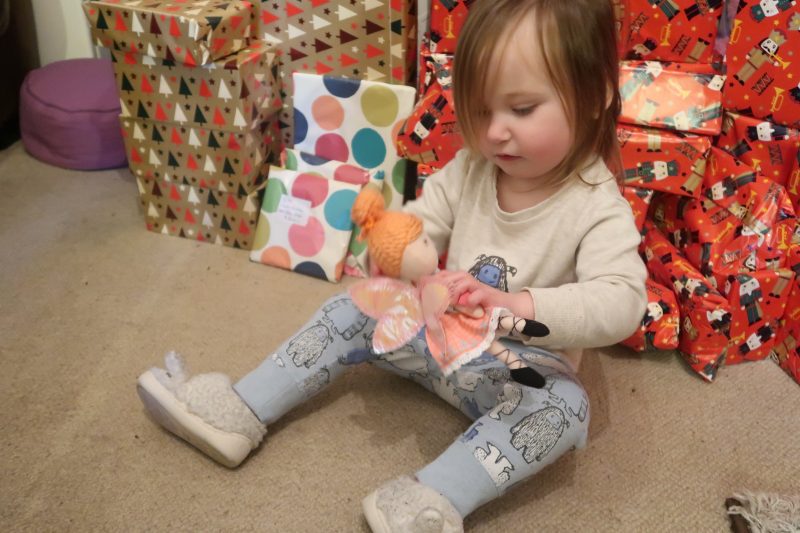 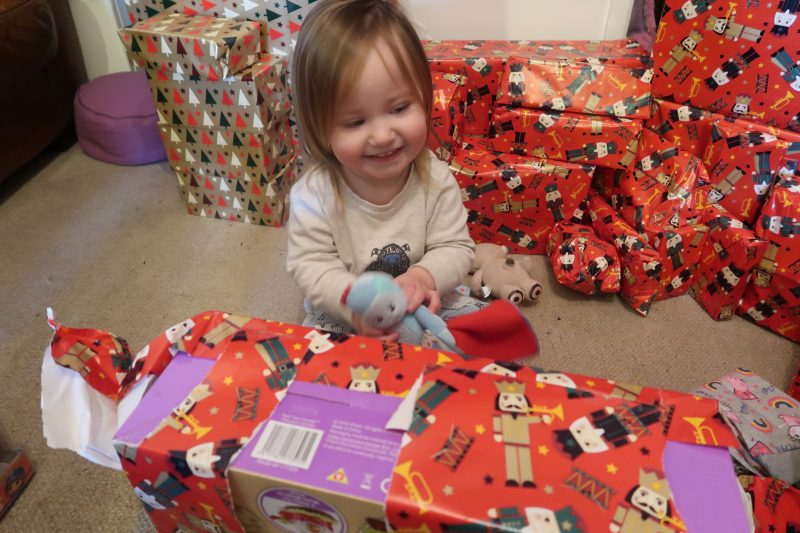 After opening presents and managing to get some breakfast into Erin we all got ourselves ready and headed off to one of our local parks. There is one about 2 minutes away from our house but it’s absolutely terrible so instead we walk about 15 minutes to another, bigger park with loads for Erin to do. This is something John and Erin normally do on a Saturday or Sunday morning  on their own. I like them to have some time just them but I actually forgot how much I loved going with them. Erin loved running around chasing after her Dad and spent loads of time on the swings and the slide. 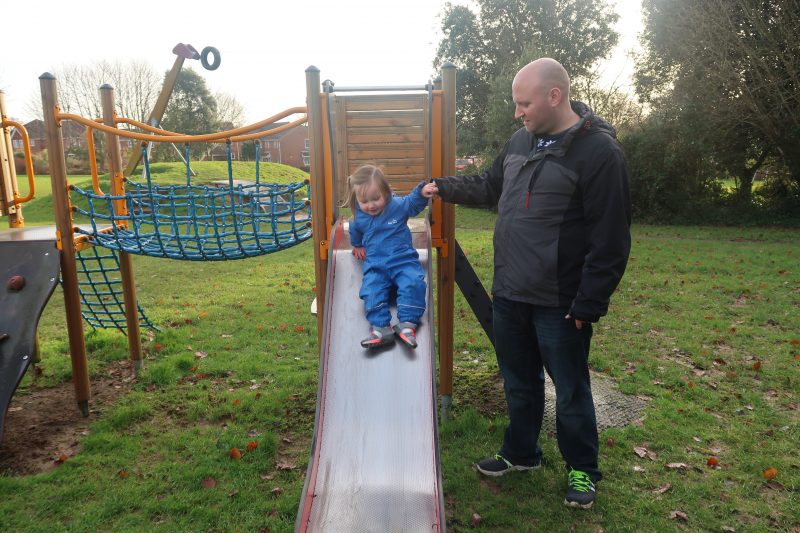 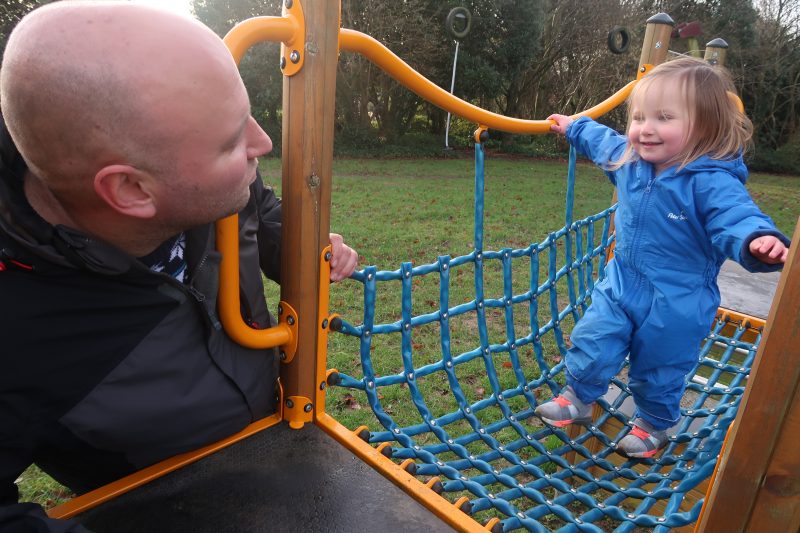 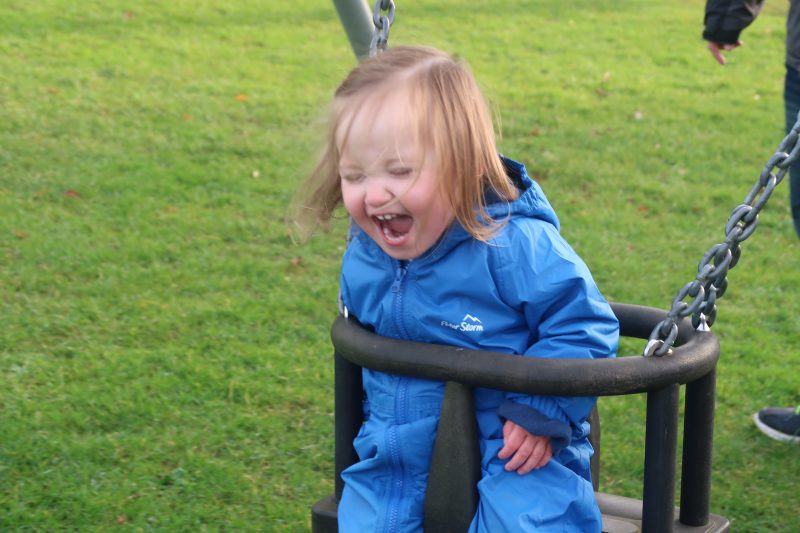 After the park Erin very quickly got tired so went for a nap from 11:30 to 2:40 and she really must have needed it! After her nap Erin was full of beans and ready to play. We managed to put together some of her toys and played with a couple of sets. She was super impressed with a magnetic fish game from her Auntie and Uncle as well as a Moana percussion set that me and John got her. 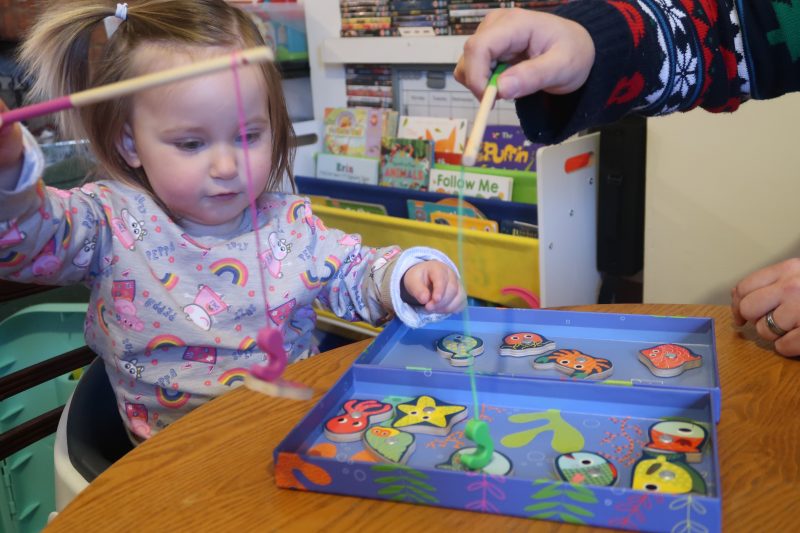 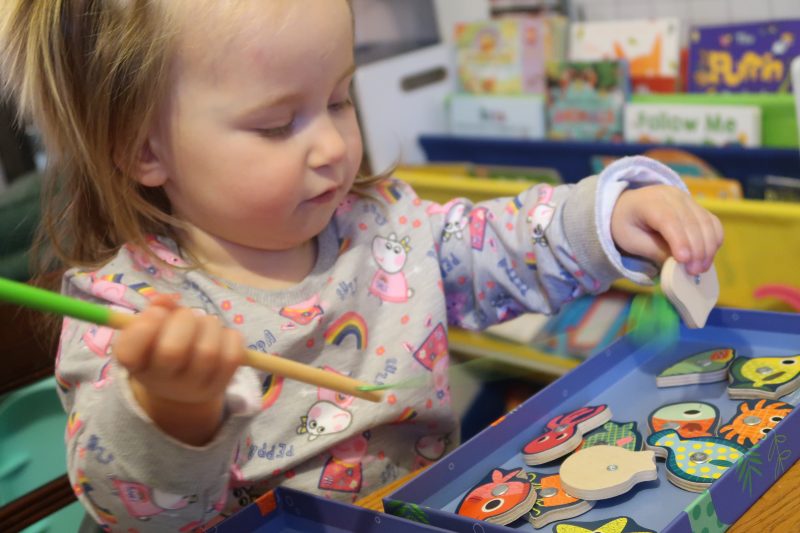 Unfortunately, poor Erin was sick just after we had put her to bed which was such a shame as we’d had such a fun day. However, apart from that I think Erin really enjoyed her 2nd birthday and is starting to understand that she’s a bit older now.

If you fancy having a nosy at her day, please watch the video below!

How did your little ones spend their 2nd birthdays? I’d love to know in the comments! 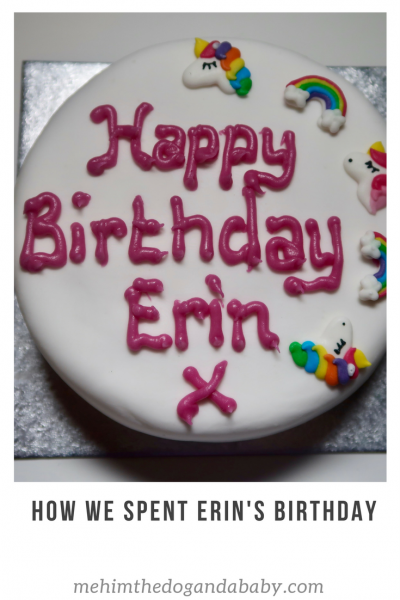 4 thoughts on “How We Spent Erin’s Birthday”