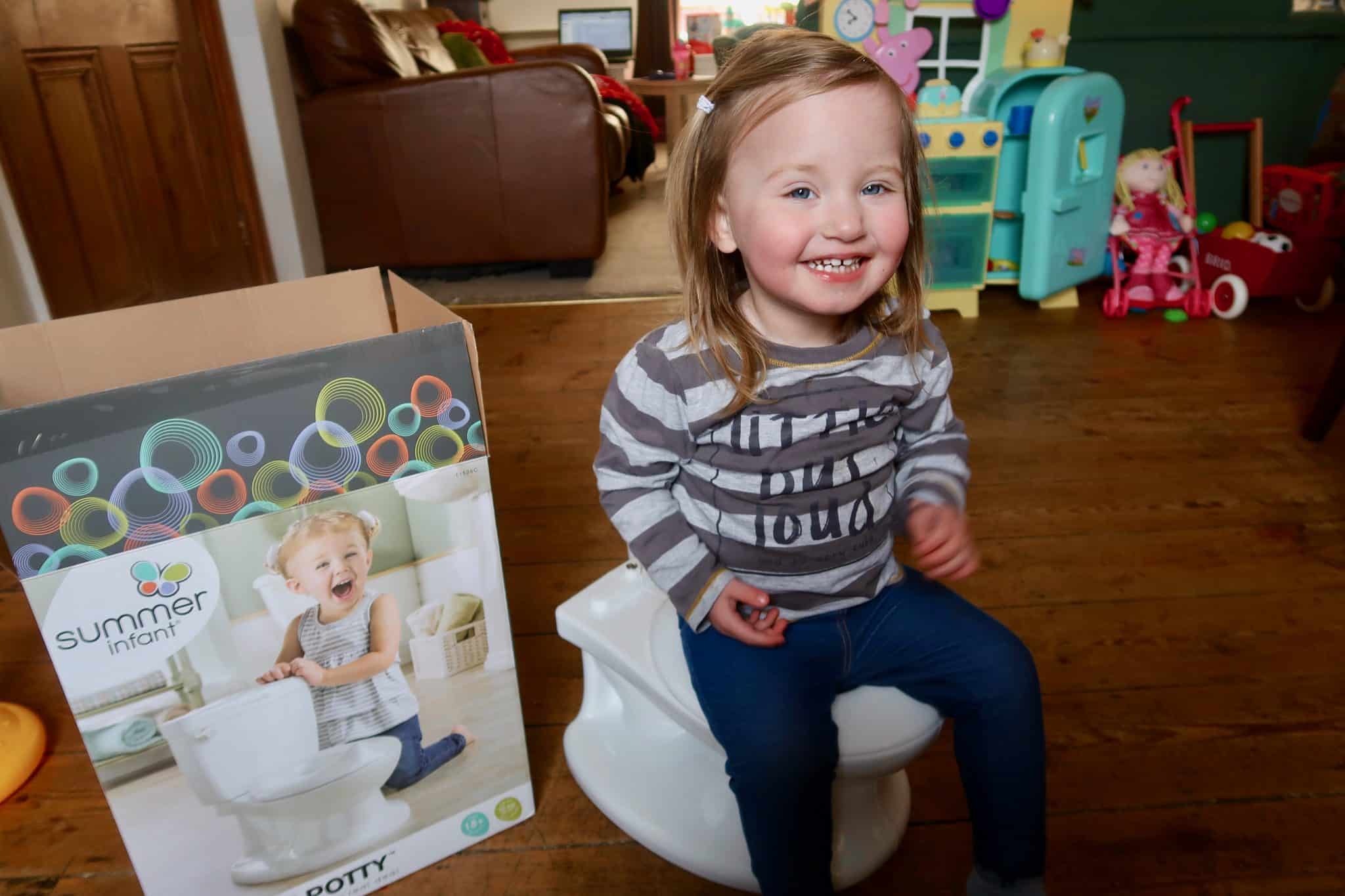 For a while now I have been debating whether or not to start toilet training with Erin. I had noticed her showing certain signs before Christmas so it’s been in the back of my mind since then really. Apparently, there are 6 signs to look out for if children are ready to toilet train and these are:

Since Christmas, if not a bit earlier, Erin had been showing all of these signs to a certain degree. So, I thought it was time that we at least get prepared for toilet training.

The first place to start is with a ‘potty’. We like to keep things as real as possible here and we try not to treat Erin like a baby. Where possible, we try to teach Erin to be independent and to do things in the same way that me or her Dad would. When it came to choosing a potty for Erin I wanted something as real as possible. The My Size Potty is everything I could have wanted.

Erin was super excited when we first unboxed the My Size Potty; she even helped me put it together (takes about 5-10 minutes). 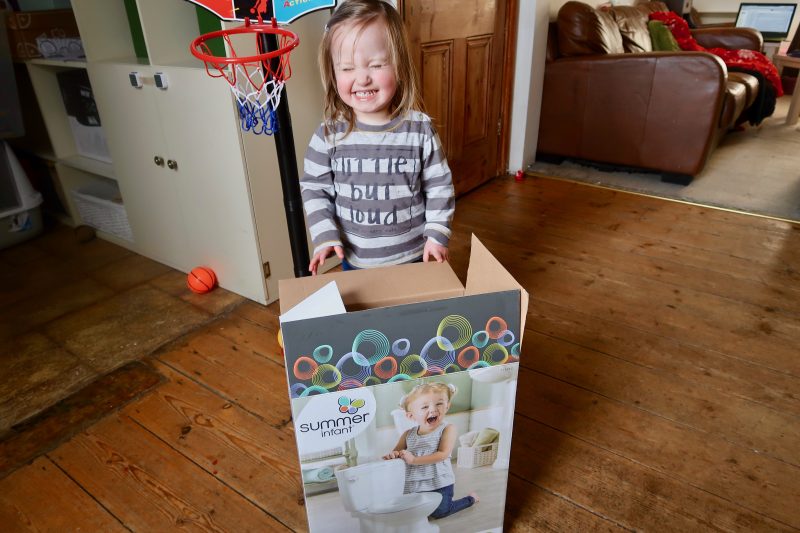 The My Size Potty looks just like a real toilet. As Erin has seen me on the toilet so many times now she immediately knew what it was for and she was pretty happy to sit on it. In fact, she didn’t even wait until it had been put together properly. 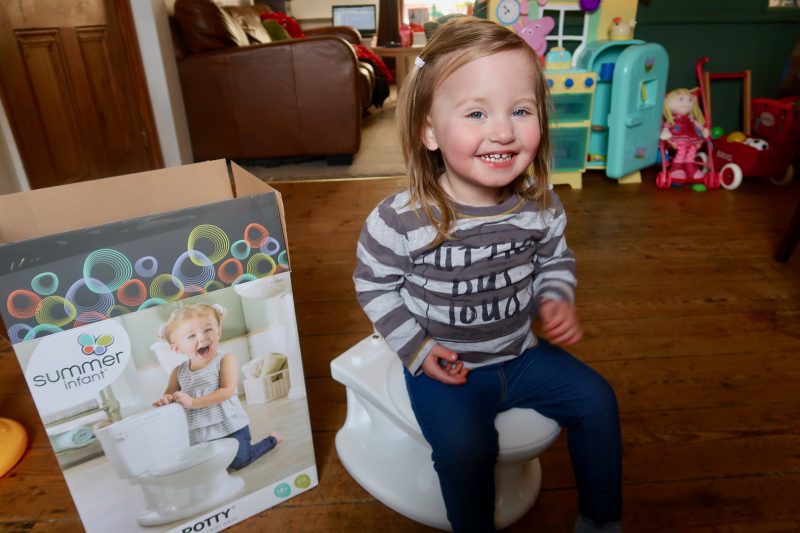 It has a seat that lifts up which makes it possible to empty the bowl underneath. The bowl itself comes out really easily and is also super easy to clean. Erin, being a bit obsessive about cleanliness was not happy the bowl wasn’t completely clean once so that’s something we have to be very mindful of with her.

Erin’s favourite feature us the very realistic flush handle and sounds to go with it. I love that this toilet encourages children to learn to flush after they have done what they need to. Things like this help to teach children good habits and I think it’s something really important to think about when toilet training. 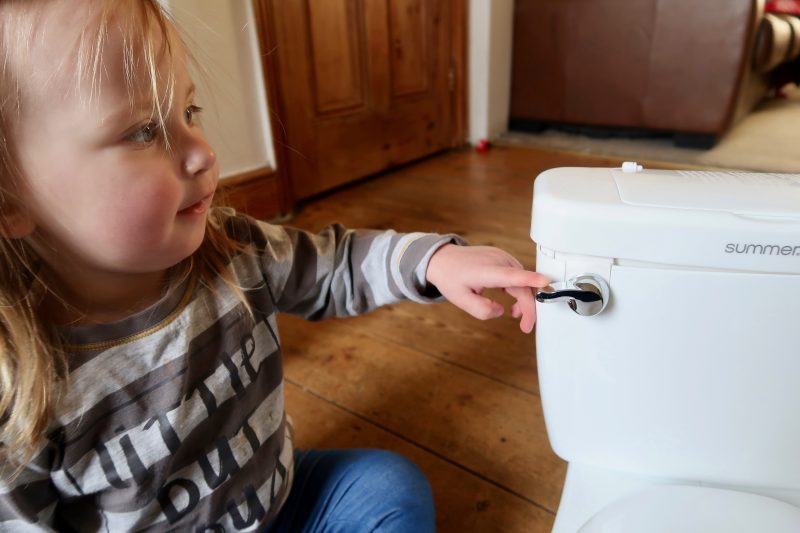 The My Size Potty is light enough that it is easy to move around the house and put in whichever room you need it in. Erin has shown some preference to where she likes it at the moment but has also requested for it to be moved as well. Eventually, I would like to think we’ll move this upstairs at night as our toilet is downstairs and this would be much easier and quicker for Erin. 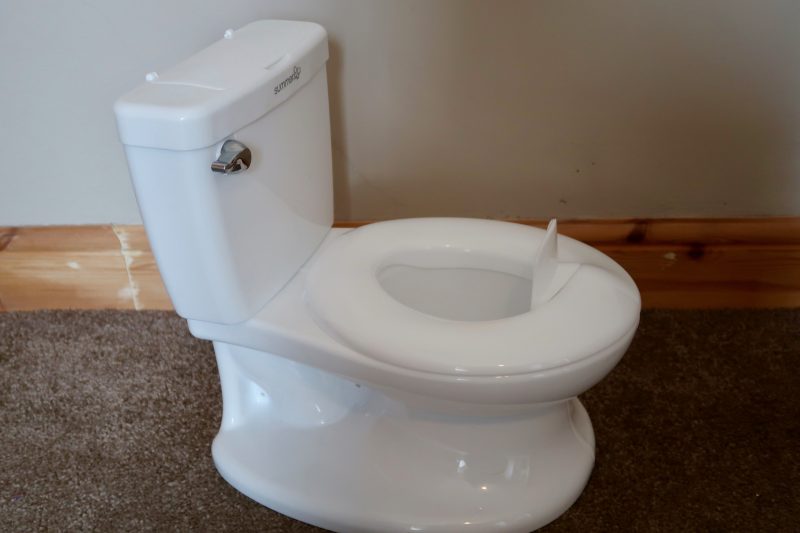 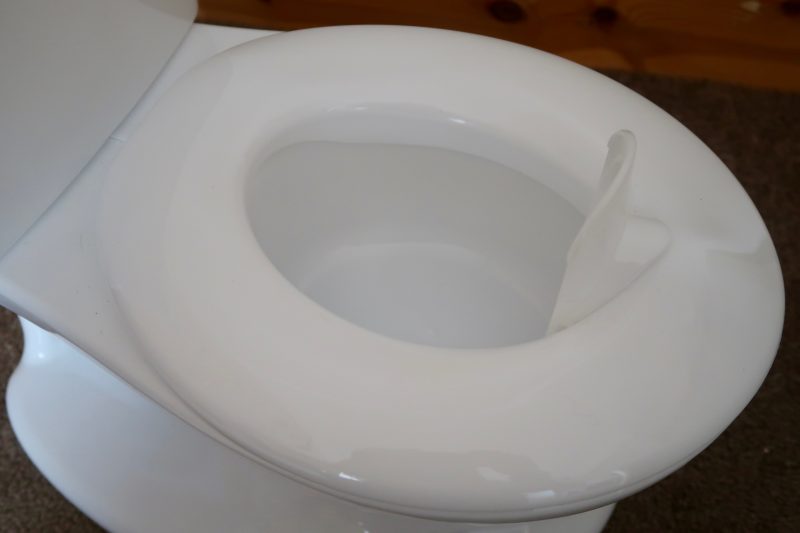 Unlike other potties, this one has some space in the top to keep some wipes. Unfortunately, the space is quite small and doesn’t fit in a whole packet. The space underneath the lid is good storage space though so you could either keep stashes of half used packets or even some books if you wanted to. 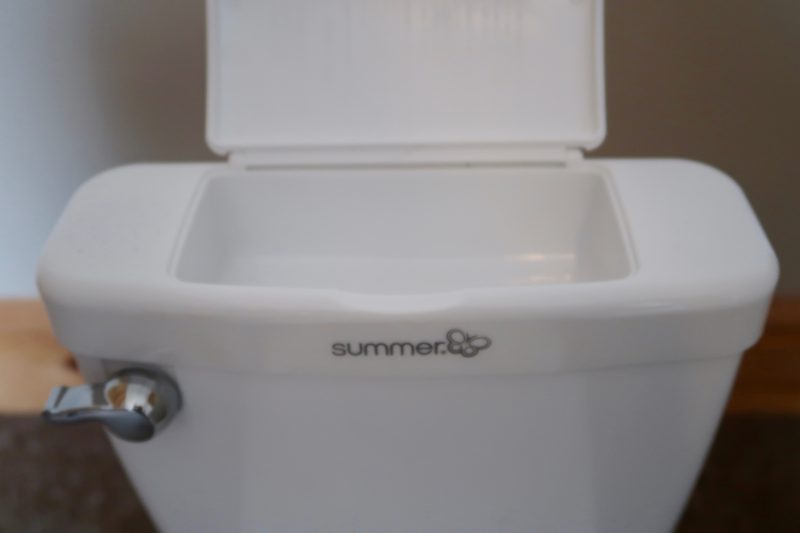 Although Erin clearly knew what the My Size Potty was for, I took some time to explain to her how it worked and what she would need to do if she wanted to use it. With Erin being so excited by the arrival of our My Size Potty I thought I would take advantage and see how she coped without a nappy. Erin was so pleased with herself the few times that she did manage to wee in the toilet and we obviously praised her a lot for it. However, the beginning of toilet training didn’t quite how I’d hoped but that can wait for another post.

Take a closer look at the Summer Infant My Size Potty in the video below:

While we might not be actively trying to toilet train at the moment I feel like we have taken the right steps by having the My Size Potty available to Erin should she want to use it!

You can buy the My Size Potty on Amazon! 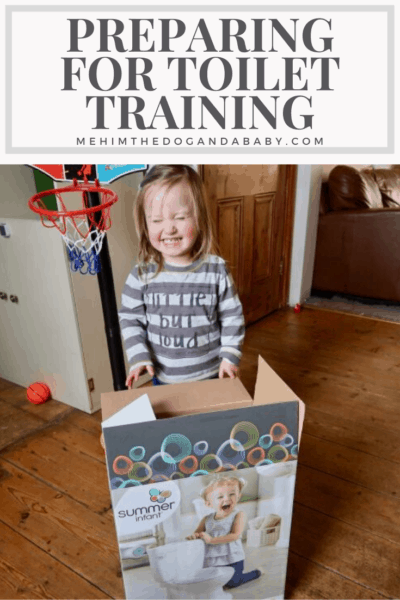 1 thought on “Preparing For Toilet Training”