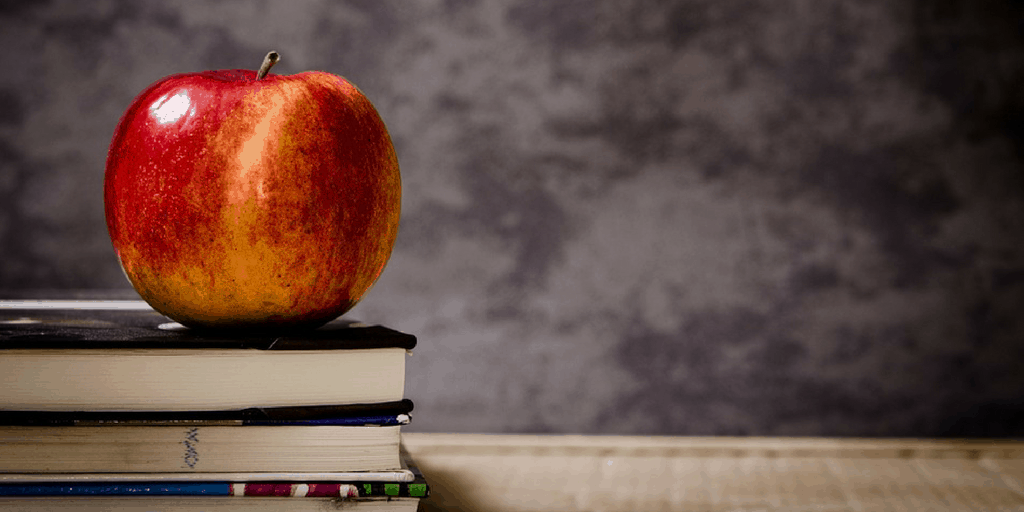 Erin is only 21 months old so doesn’t go to school or nursery yet but with the summer holidays now being over, social media has been flooded with stories of school rules being broken and children being punished. It made me think back to when I was at school and whether or not school rules are now too strict.

When I was at school things were probably a bit more relaxed than they should have been. I got away with far too much. I went to school in far more make up than I was supposed to, I had more piercings than I was supposed to have and my take on school uniform probably should have been challenged. They’re only a few of the rules that I broke! I know now that the school that I used to go to is a lot more strict than it used to be and my behaviour certainly wouldn’t be tolerated now!

One story I saw from back in my home town was a child being punished for having the wrong hair cut. This is really what made me think about school rules. The boy was put into isolation on the first day of term because his hair was too short. The school said “inappropriate hairstyles will not be accepted at the academy” and that “hairstyles must be no shorter than a grade two.”

Now, on one hand I do sort of feel like a hair cut can’t really make that much of a difference to a child’s education. However, the school made it’s rules clear before the start of the new school year and rules should be adhered to. Rules on things like hairstyles, uniform etc. are there to help stop bullying. They’re there to help children understand the kind of rules that they’ll be faced with later in life, when they’re adults and have to go out and get jobs.

As a teenager, I think I would have said these kinds of school rules are far too strict and the people making them just don’t understand children. Now, as a parent myself, and having been there myself, I hope that Erin will grow up to respect any rules that are in place at the school she attends. I hope to be able to bring her up to understand that rules are there for a reason and they’re there with the best interests of the children in mind. I also think it’s really important for children to learn that there are consequences to breaking the rules, both at school and at home. Hopefully, she won’t be quite as much as a monster teenager as I was and that she learns from having to follow rules at school.

I’d love to know your thoughts about school rules and whether or not they’re too strict now. 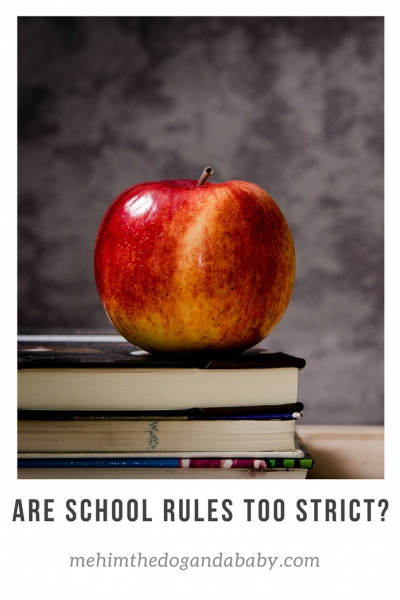