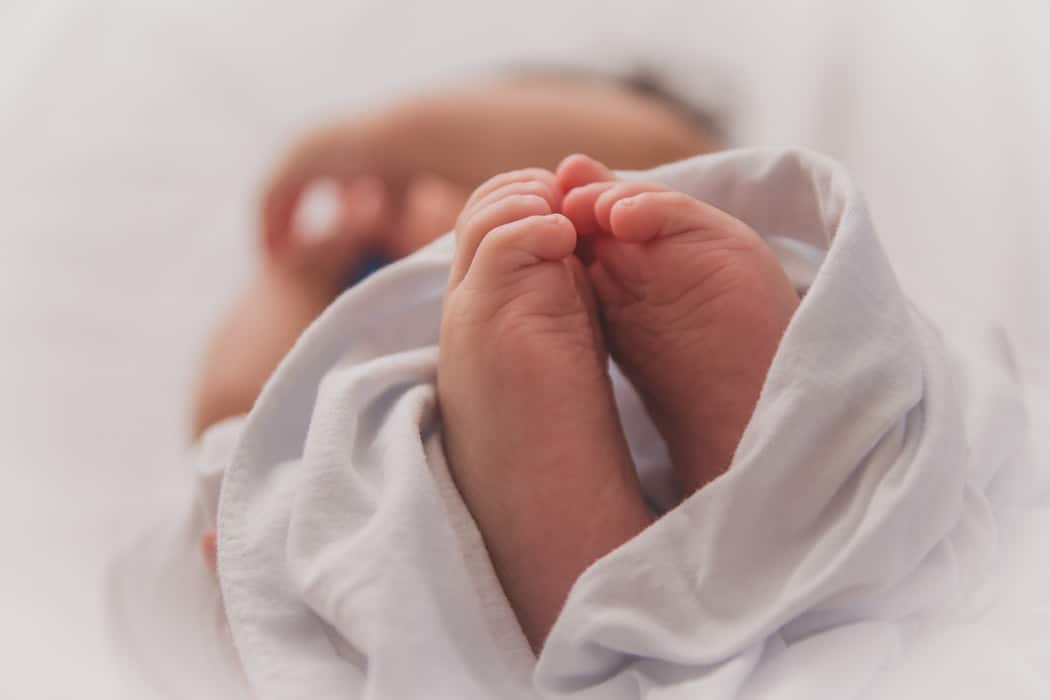 When you first find out you’re pregnant so many things run through your mind. For me, picking a name was a really big deal because I am so super picky. To start with, we had to come up with a list for both boys and girls before we had our gender scan. John and I couldn’t agree on many names to be honest. I liked some that he didn’t and vice versa. Since having Erin I realise that we were sort of lucky that we only had her name to think about. For families with siblings, apparently matching baby names is a thing.

Since becoming a parent I have joined/ liked however many groups and pages on Facebook, along with forums. I have seen no end of posts asking for advice about ‘what name would go well with’ or ‘I need a name to match…’. I honestly didn’t know that this would be a big deal to people. Before Erin was born, we did have her name planned but if we didn’t think it suited her we would have changed it.

I think what I don’t understand about matching baby names is why it matters for sibling’s names to match. If we were to have another child (we’re not) I wouldn’t have ever thought about picking a name because it would go nicely with Erin. We would be picking a name either because we liked it or because it suited our child rather than anything else. I guess it’s just something I don’t understand.

I asked a few other bloggers their opinions on the subject:

Julie: I think it depends on HOW matching they are. I have a friend who’s younger sister has her middle name as her first name, then the youngest sister has the middle sister’s middle name as HER first name. I’ve changed their names but to illustrate: Emma Louise, Louise Ruth and Ruth Elizabeth. I think that’s quite lovely and creates a nice bond between them. Pondering Parenthood

Raimy: I’m not keen. I can’t go into much detail but I know three siblings who’s first initial matches, two are twins then the next is a year younger and they are referred to as a set of three a lot but the matching names make it worse I think. Readaraptor Hatchling

Michelle: I’m personally not into matchy names. I think it can add to confusion and the children don’t always appreciate it. What Mummy Thinks

Benny: Depends on how they match really, something very similar in the same sex can be confusing. However we wanted short names for our kids and had Ben and Bella. They’re similar but different if you get me. Daddy Poppins

Christy: I know someone whose girls are Lily, Rose and Willow but personally I’d rather each child has a name that suits them rather than having to find a name that matches the others. I don’t feel like matching names creates a stronger sibling bond. Welsh Mum Of One

Emma: I unconsciously ended up with names beginning with L for both my children but they aren’t matchy & boy & girl. I find it slightly odd when people have Darren & Sharon for example or Lily & Millie but each to their own. Life in the Mum’s Lane

Danielle: I think it is good when they are similar in type and period. Like I have an Edward and a Harriet but I would not have gone for Edward and Britney (Nothing against Britneys!) but I would not go further than that. Otherwise it is too gimmicky, I think. Someone’s Mum