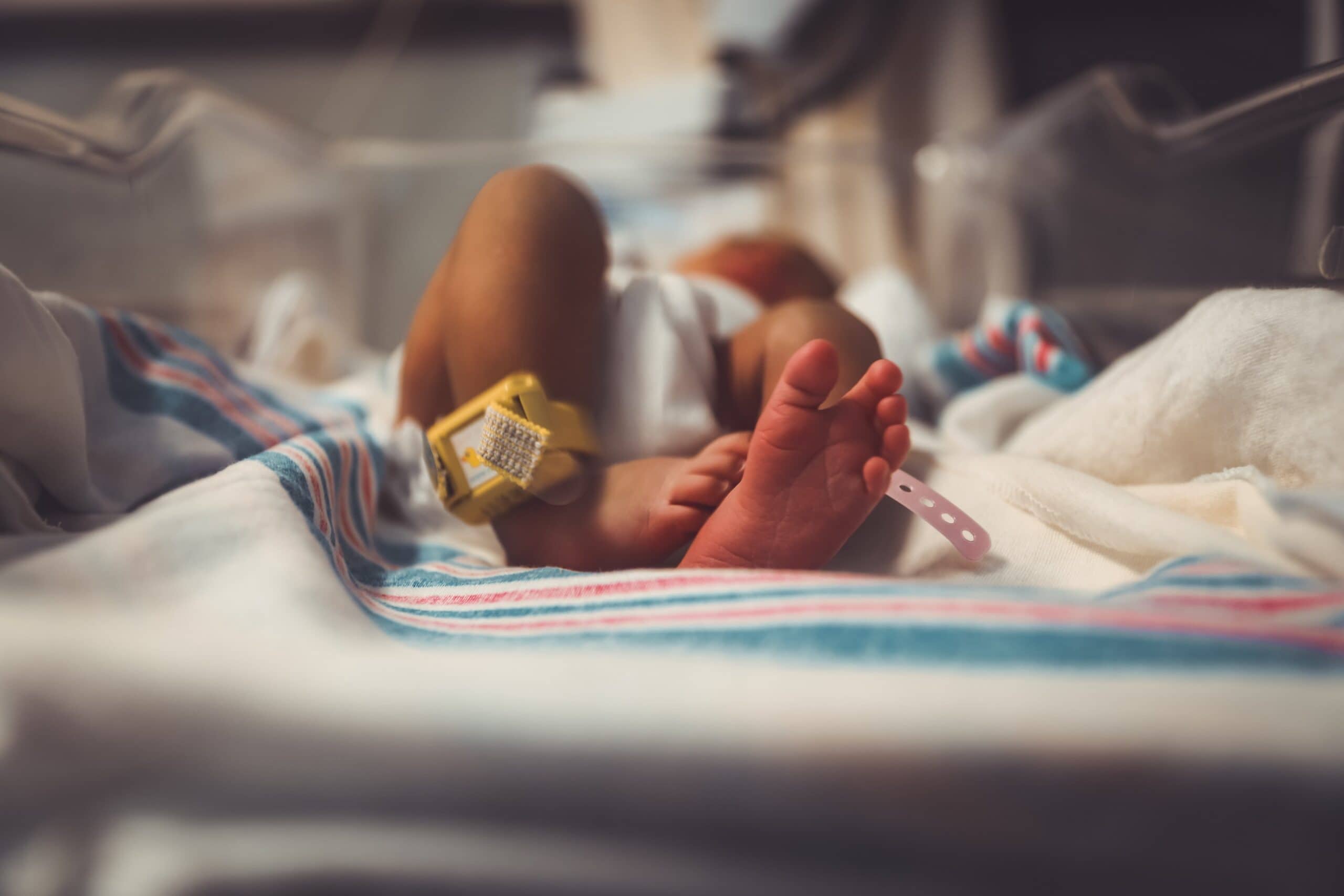 Over the last week or so there has been a lot of talk in the media about Bounty Reps and whether or not they should be allowed on maternity wards and I have heard quite a lot of opinions on either side.

Erin was born at 7:56am on 1st January 2016 after what felt like a really long induction (admitted on 30th December). I ended up having an emergency section and I don’t remember most of it.

I remember being half awake in my room and having a couple of family members there. I also remember the EDP (local newspaper) coming in as Erin was one of the first babies born in 2016 in Norfolk. I agreed to have my photo taken for the newspaper without even really knowing what was going on and the picture is horrendous. The other families pictured looked happy, awake and ‘with it’ whereas I look like I was on a million drugs.

I honestly cannot remember the Bounty Rep who came to see us but I know they definitely did because I actually have the photo of Erin they took. I don’t remember them taking the photo let alone asking my permission to do so. I’m sure John must have tried to ask me and I guess I must have said yes in my drugged up state or he just agreed to what they were saying. He wasn’t really with it either after having next to no sleep for the best part of 3 days either.

While I am very thankful for having a beautiful photo of Erin after missing a lot of the first 2 weeks of Erin’s life I think it’s awful that they would do this when the mother is clearly not altogether there. I don’t actually think I would have minded too much if I’d had some say in what was going on or had I been aware that someone was in my room taking pictures of my newborn daughter. 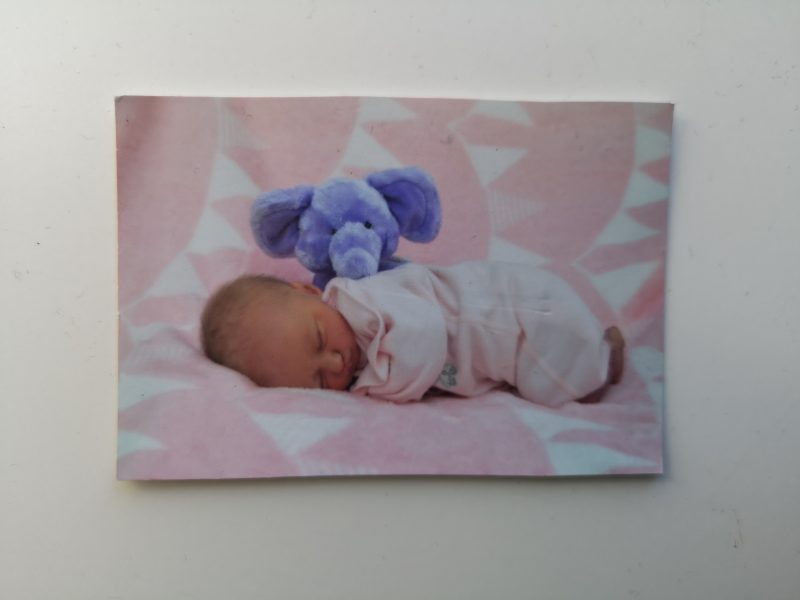 We were in a private room because of how bad Erin’s birth was and for a Bounty Rep to be allowed in without any real permission is just wrong in my eyes. The main ward is more open and gives easier access to new parents, especially if the hospital forces you to have the curtains open like ours did. When you have just given birth, hormones and emotions are flying around all over the place and I personally wasn’t in any position to be able to say no even if I’d wanted to. I don’t think it’s fair to pray on parents on maternity wards without their permission to be there.

Having Bounty Reps banned from maternity wards might be going a bit far but I do think there are better ways to do things. I would have liked to have had the option before I was in the hospital to think about it and decide. To be completely honest, I didn’t even really know that Bounty Reps were a thing so I would have liked to have been told more about it while I was still pregnant. There has to be a less intrusive way for these people to still do their job but not impose on people straight after they have been through a massive, life altering experience.