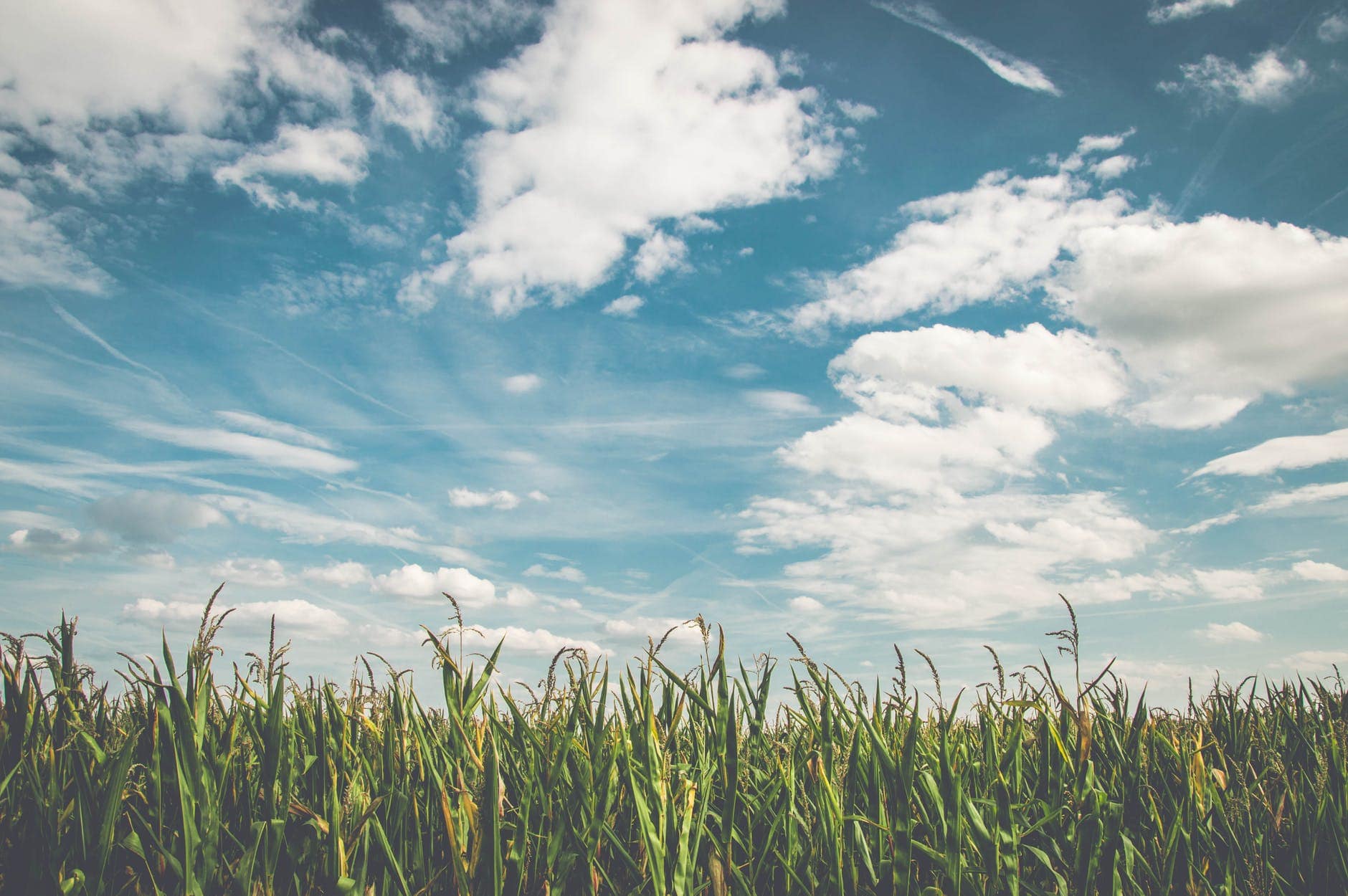 The idea of living a country life can be a very appealing one for people. They can both produce their own food and also make a living selling it to others. But there is the matter of finding farm land.

Doing that does not have to be scary, despite how big the United States is. This post is here to help you. Here are the best farm land states.

While there are plenty of family-owned farms here that have been owned by generations of farm families, there is plenty of room for newcomers too. There is a lot of acreage that can be spread out among a lot of people. This is what makes it very tempting.

The biggest thing going for the Sooner State is that you won’t have to pay much per acre for the farm land. It usually ranks high in surveys for being among the cheapest states in that regard.

Farmers in North Dakota can make an excellent income year in and year out. The state consistently ranks among the leaders in that category. Its neighbor, South Dakota, also is typically in the top five.

This giant of a state also has a lot of farming opportunities. There is a lot of farm land in between cities, so it should not be too hard to set up stakes to set up your own place.

There is a lot of rural land in this state and the cost-per-acre is low. People can drive for many miles before encountering a city or even a town. That means that there is a lot of space for farm land and horses and other things.

When it comes to making a decision, you need to be as objective as you can be. Yes, you may have roots in a certain state, but if you live in, say… California, you also need to know that you have an uphill climb to run a profitable farm, since the competition is so fierce.

Also, take into consideration factors like how much rainfall a state gets and what its climate is typically like. Nevada gets very little rainfall.

These rankings can change from year to year, so do some research on the most recent ones before taking the plunge on buying farm land. You don’t want to make a potentially very expensive error. There are no guarantees, but if you do your preparation work, you should do well in the long run.