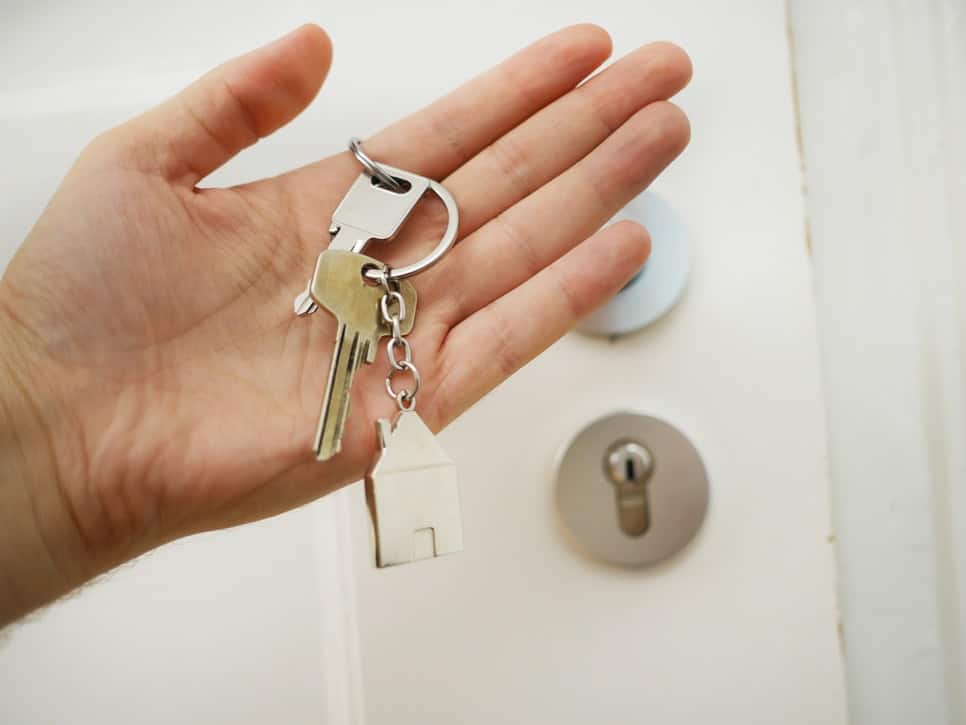 You ever think that maybe you bought the wrong house? That’s me quite a lot of the time this year.

When we bought our house 4 years ago we knew that it needed a lot of work doing to it, which was partly why we were able to afford to buy it. We started off really well and had some massive jobs done early on like changing the fuse board and having the electrics tested. We also completely gutted the back garden, had new fences, turf and decking. Then, we ripped out 2 bedrooms and had them completely re-plastered and new woodwork and doors.

When we started TTC we were told it could take quite some time because of certain health issues that I have. However, it turns out that getting pregnant was easier than we thought and only a couple of months later I had that positive test! This meant that doing work on the house came to a very quick stop and we haven’t carried on since.

We know that things still need doing; some things more than others. Unfortunately, we only seem to be able to sort something out as and when it happens. This year, everything that could go wrong seems to have and we’re only half way through!

So far we have had to deal with a roof being blown off because of bad weather (thankfully at night when no one was about), pipes from a sink pretty much collapsing and having to be replaced, a flooded bathroom, various broken appliances and now, a broken cooker. With Erin’s school fees to pay for we don’t exactly have spare cash just laying around to fix issues like this but we can’t really live without a cooker. It’s the kind of thing that we really can’t live without so it needs replacing no matter what.

This year I think our house hates us. It keeps throwing one thing at us after another and I’m keeping everything crossed that the next half of the year is a bit kinder to us!