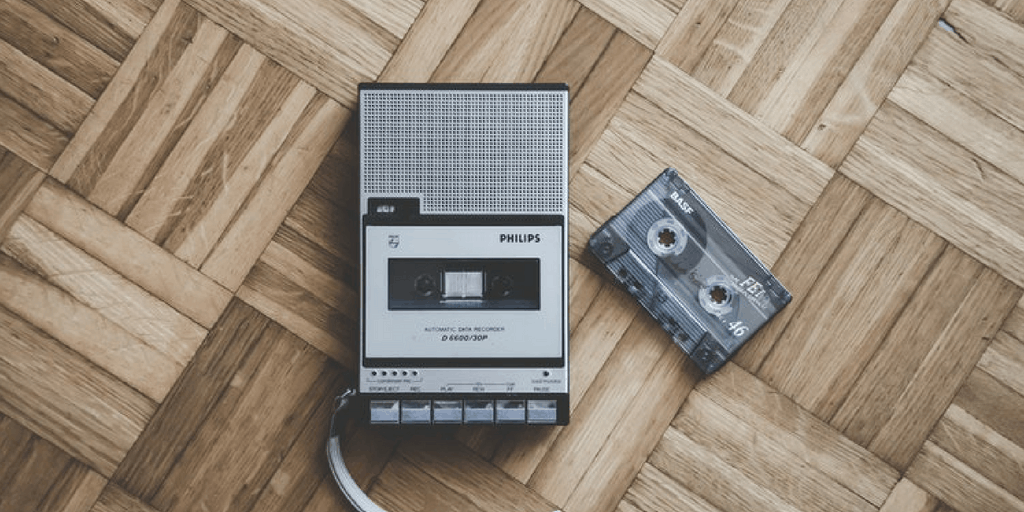 Warning: This post contains major spoilers for 13 Reasons Why Series 2 and talks about sensitive subjects

Last year the first series of 13 Reasons Why was released and I watched the whole thing, not really knowing anything about it. I think I got sent a copy of the book when it was first released as I was a book blogger back then but I never got around to reading it. I was then sent another copy when the TV show first aired and again, never got around to reading the book.

I’ll be completely honest here and say I did not love the first series. I found it hard to feel for Hannah Baker until the last couple of episodes. Then, something clicked and I cried my eyes out and couldn’t wait for the second series and I LOVED it (for the most part). Here’s what I thought and why I think it’s an important show to watch.

Watching the court case was one of the most interesting parts of this series for me. I have seen other television shows, not all aimed at a teen audience, that cover similar topics and I don’t always think they’re very realistic about what happens in court.

For starters, the questioning really is as harsh as 13 Reasons Why shows it to be. You can be absolutely ripped apart for things you think nothing of at the time and you can be ripped apart for things that don’t even really have anything to do with the case. Going to court and testifying about something like rape is absolutely terrifying and I think this series really showed that well.

The outcome of the court case (both, actually) was probably not what the majority of viewers expected it to be. Had this been a sugary teen show, the justice we think should have happened, didn’t. There was no justice for Hannah and there was no justice for Jessica. The fact that a rapist ‘gets away’ with the crime hasn’t been taken lightly. I have read so many reviews or articles saying that this series shows people that they can do this kind of thing and get away with it. Now, this may be partially true in a sense but not everyone will go to prison.

I speak from personal experience when I talk about Bryce’s sentencing. I have been in Jessica’s situation and the outcome wasn’t so dissimilar. The guilty verdict doesn’t seem to matter sometimes. People can be found guilty all of the time but that doesn’t mean they’ll go to prison. Hell, it doesn’t even mean that they can’t walk down the same street as the person they attacked or live in the same town anymore. Sometimes, people get found guilty and they might as well not have because it doesn’t change a damn thing.

This is one of the biggest reasons why I thought this series was so important. Series 2 doesn’t sugarcoat these facts and I have to applaud that.

One of the issues I have with ‘teen’ shows is that they try to deal with important and real issues but they’re never really as truthful as maybe they should be. I understand about the watershed and what is/ isn’t allowed to be shown but 13 Reasons Why is rated R and covers a whole lot more. There are very clear warnings and advisory messages before and after episodes and Netflix has certainly made sure to warn viewers/ offer information on where to get help.

For me, I think it’s important for kids of high school age to realise that the kinds of issues featured in 13 Reasons Why series 2 happen all over and not just to them. Cliques in schools really can have an impact on daily life for a lot of kids and they can make going to school hell, especially if bullying is happening. Even after Hannah’s suicide, this series shows that it doesn’t matter who you are or what clique you belong to because bullying happens on all levels.

It’s not just that though. It’s that this show makes it easier for people to realise that they might not be the only ones going through something. They might not even be the one going through something or feeling something. Instead, 13 Reasons Why helps people to pick up on warning signs in others. They might realise that someone they know might need someone to talk to for whatever reason.

Raising awareness is key and talking about important issues really helps so many people.

Obviously, the first series really focused on Hannah Baker’s suicide and this came with a few hard to watch scenes. The only reason I’m not going to talk about that in detail is because this post is really about series 2.

One episode in particular seems to be getting very mixed reactions, and for good reason. Series 2 touches on male sexual assault and the scene in question is extremely hard to watch. I actually had to look away but I think it was a seriously bold move. This subject isn’t spoken about enough in any case, let alone in shows like this.

What I will say is that there has been a lot of attention on why it was particularly hard to watch something happen to a male character, compared to seeing what happened to Hannah in series 1. I honestly don’t think there was much of a difference for me and I found both equally hard to watch.

While I think that 13 Reasons Why series 2 had so much going for it I won’t say that it didn’t have faults too, because it did. The series was far from perfect and it could have handled some things differently, one of the main things being teens taking on MASSIVE issues that they just aren’t equipped to handle. I don’t think this sends out the best message at times. The ending in particular not only came at a really bad time considering what had just happened in America but I just don’t think it was realistic enough. Yes, the event happening was but not the way in which it was handled.

It also didn’t deal with the issue of mental health well enough, I don’t think. Various characters have a lot of issues in this series, Clay in particuar, and I would hope that this is focused on a bit more in series 3. There was a lot going on this series and understandably, not everything can be covered in detail but I thought this was too important to overlook.

Have you watched 13 Reasons Why? What did you think of series 2? 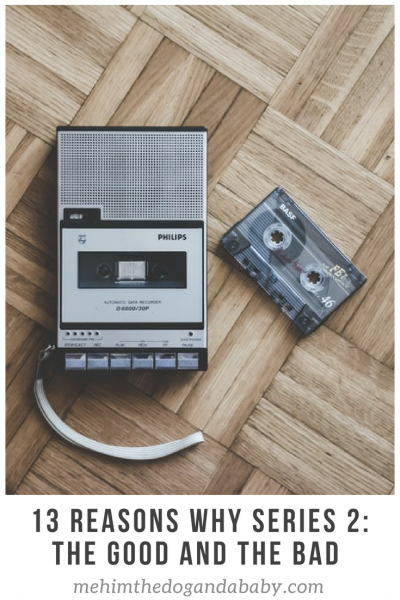